Home » News » Auger-Aliassime gets another chance at a first title

Auger-Aliassime gets another chance at a first title

Felix Auger-Aliassime got a close win over Gilles Simon (7-5, 7-6) and will play the final against Stefanos Tsitsipas. 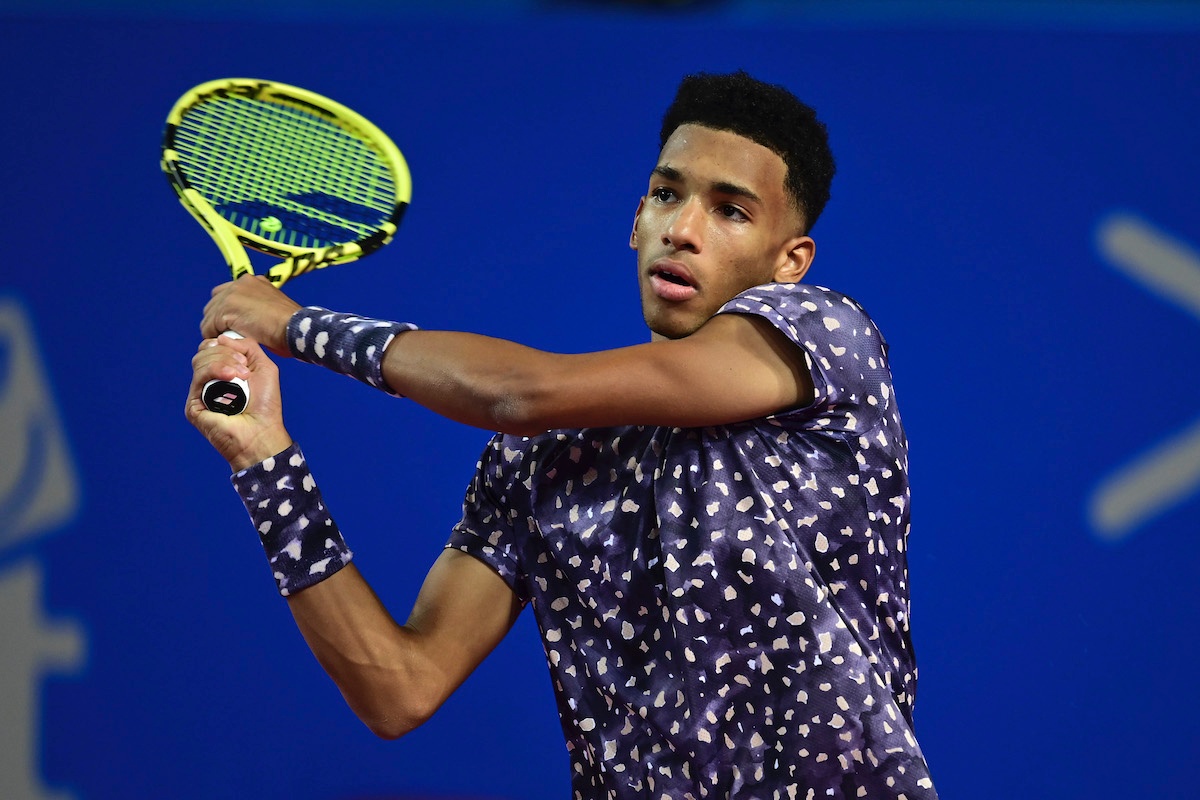 Auger-Aliassime again close from a title.

Felix Auger-Aliassime will now have a fifth chance at winning his first ATP title. After the final lost in Rotterdam last week, the Canadian will also be on the court for the last Sunday in Marseille (he will meet Stefanos Tsitsipas, pretty easy against Alexander Bublik).

Down 5-2 in the first set, he kept pushing and pushing until the French wall started to crumble here and there. Simon ran as much as he could, gave everything he had in front of a crowd who was clearly behind him, but in the end he couldn’t match the power and intensity of Auger-Aliassime.

“I went for my shots, but also I stayed calm and serene on pressure points. I was able to play my best tennis on the biggest points.”

The NextGen wonder really took all the needed lessons from his early exits in Melbourne and Montpellier after a good start of the year. No more obvious frustration, no more doubting: he’s going for his shots and has found an incredible level of focus and mental strength this week to keep surviving thrillers.

“It’s amazing. When I arrived in Rotterdam, I never thought it would work out like this. It’s a lot of effort and commitments but it’s paying off. I’m showing lots of character out there and I’m proud of it. There’s one more match to go, I’m going to give everything.”

He will be up against another big challenge on Sunday, facing a very in-form Stefanos Tsitsipas. Auger-Aliassime never lost against the Greek in juniors and was also leading 2-0 on Tour until last year’s defeat in Shanghai (7-6(3), 7-6(3)).

“I used to dominate this rivalry but it was always complicated matches. He played a big match against me in Shanghai so it’s going to be interesting. It’s the first time we play each other in a final, which says a lot about our level of play. I hope it’s the first of many! For now, he’s two years older, has more experience, has won the ATP Finals so it means something but it’s not putting more pressure on me.”

Between two guys who should indeed face each other a lot in the years to come, this final in Marseille could be a preview of a few Grand Slam finals! Has someone said popcorn?