Home » News » ATP » Auger-Aliassime, after falling to Garin in Monte-Carlo: “I want results”

Auger-Aliassime, after falling to Garin in Monte-Carlo: “I want results”

Felix Auger-Aliassime’s partnership with Toni Nadal kicked off with a loss to Cristian Garin in Monte-Carlo, but the Canadian has high hopes that Nadal’s presence in his camp will help him reach his lofty goals. 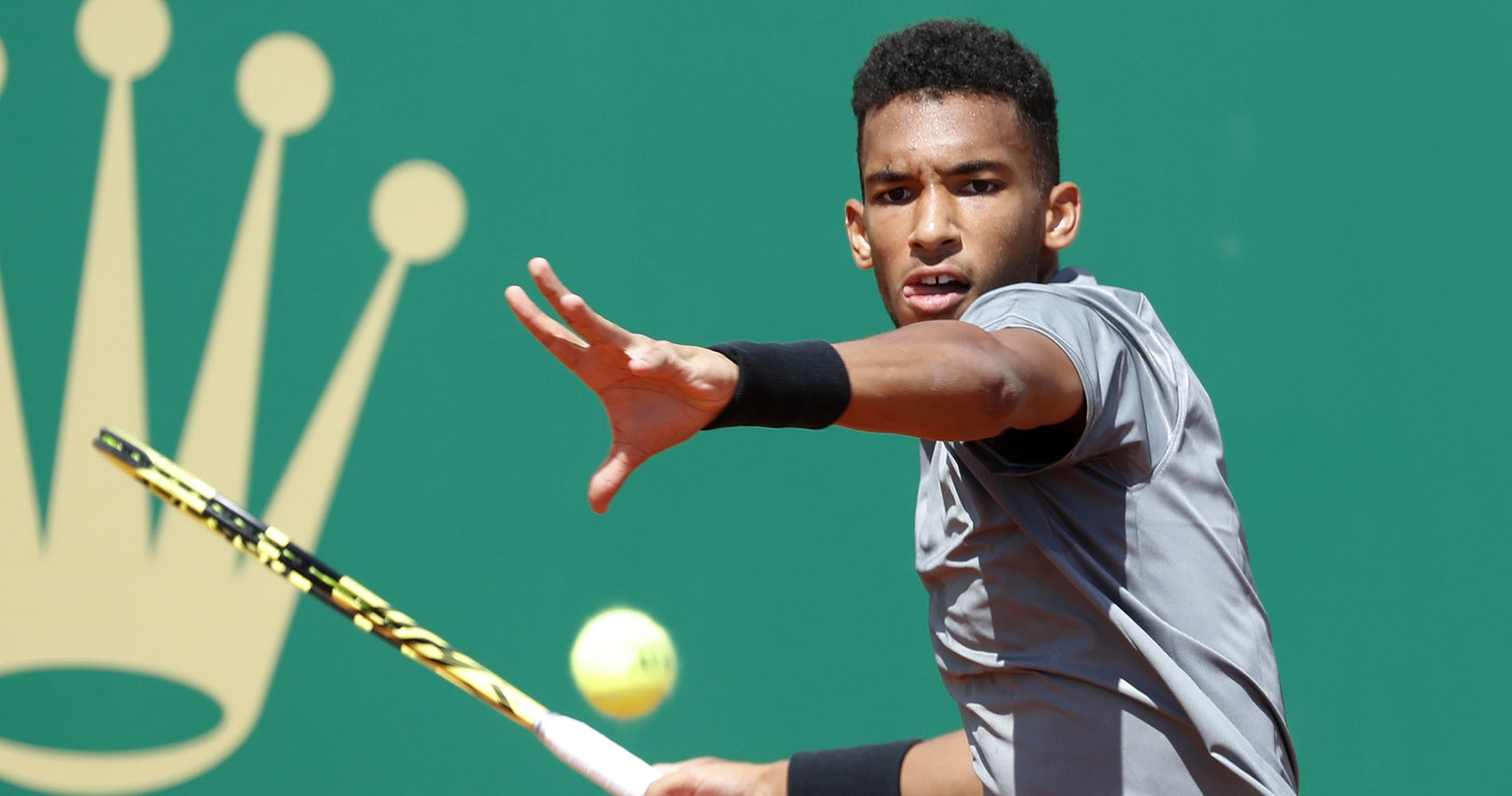 The Uncle Toni experiment did not yield dividends this week in Monte-Carlo for Felix Auger-Aliassime, as the Canadian fell in first-round action to Cristian Garin on Tuesday, 7-6(3), 6-1 a match that was postponed due to rain after seven games on Monday.

Auger-Aliassime: I had opportunities

The Canadian, playing for the first time with Nadal in his coaching box, had led 4-2, 30-all when rains came on Monday, and he was able to hold for 5-2 when play resumed on Tuesday in Monte-Carlo. But the 20-year-old still could not fight off the No 16-seeded Cristian Garin and dropped the set in a breaker. He then fell meekly, managing just a single game in the second set.

“I had opportunities, many opportunities, to win the set, and I didn’t do it,” Auger-Aliassime told reporters. “After the first set, it was not a bad match, but it was frustrating. In the second set things became more complicated.” 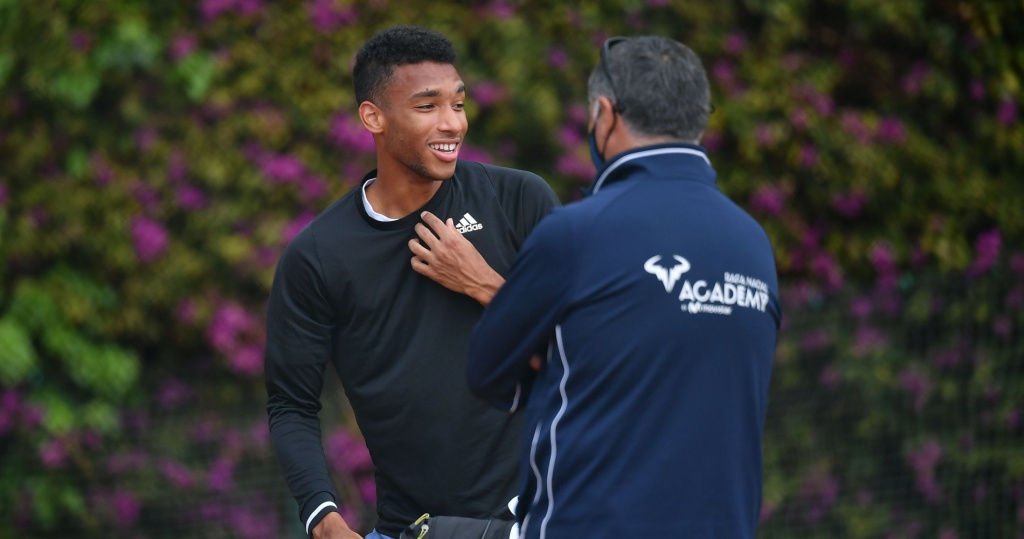 Garin moves on to face Australia’s John Millman in the second round. The top Chilean is making his Monte-Carlo main draw debut this week.

Auger-Aliassime, who drops to 1-3 lifetime at Monte-Carlo is still alive in the doubles draw – he and Hubert Hurkacz advanced when Romain Arneodo and Hugo Nys retired down 5-2 in the opening set of their round of 32 matchup today. They will face top-seeded Robert Farah and Juan Sebastian Cabal next.

On partnership with Toni Nadal: A lot of work to do

Despite the slow start, Auger-Aliassime told reporters that his partnership with Toni Nadal is going well. Yesterday he stressed, in an interview with Eurosport, that he hopes to continue working with Nadal for the full season. He added that there is a lot of work to do and that he is thrilled to be working with the legendary uncle of Rafael Nadal, the man who guided the King of Clay to his first 16 major titles.

“In the last month of last year I was starting to think that there might be a possibility for me in the future to work with someone with a lot of experience at the highest level,” Auger-Aliassime said. “We were lucky to be able to make contact with Toni. I’m very lucky to be able to learn from him and benefit from his experience and work with him. Of course, there’s a lot of work to do, but it’s a good association and I’m very happy.”

Auger-Aliassime has long been touted as a future star of the game and he has backed up those expectations with a brilliant start to his professional career. He became the youngest player to reach the ATP’s top 25 in 20 years in 2019, and is the first ATP player to reach five finals as a teenager since Rafael Nadal in 2004-2005.

But losing all seven of his ATP finals has caused him to doubt himself, and he has been stuck right around 20 in the rankings for two years now. It’s not good enough for the Canadian, he wants to take the next step.

“I want to keep going, making progress,” he said when a reporter asked him what breakthroughs he wanted to make. “I’m top 20 [21 this week in the ATP rankings]. I’ve been that for a bit more than a year, because of the COVID. I’m at a good level. Sometimes I feel like I’m playing well. Sometimes I don’t play that well. But I want to keep improving. I want results.”

Auger-Aliassime is also targeting a trip to the ATP finals as one of his big goals.

“It’s one thing to feel I’m playing good, but the other thing is to have results, improve my ranking, be part of the Masters at the end of the year,” he said. “This is the breakthrough I want to make. We’ll see if I’m able to do it.”