Australia and Russia reached the semi-finals of the inaugural ATP Cup in contrasting fashion at the expense of Great Britain and Argentina. 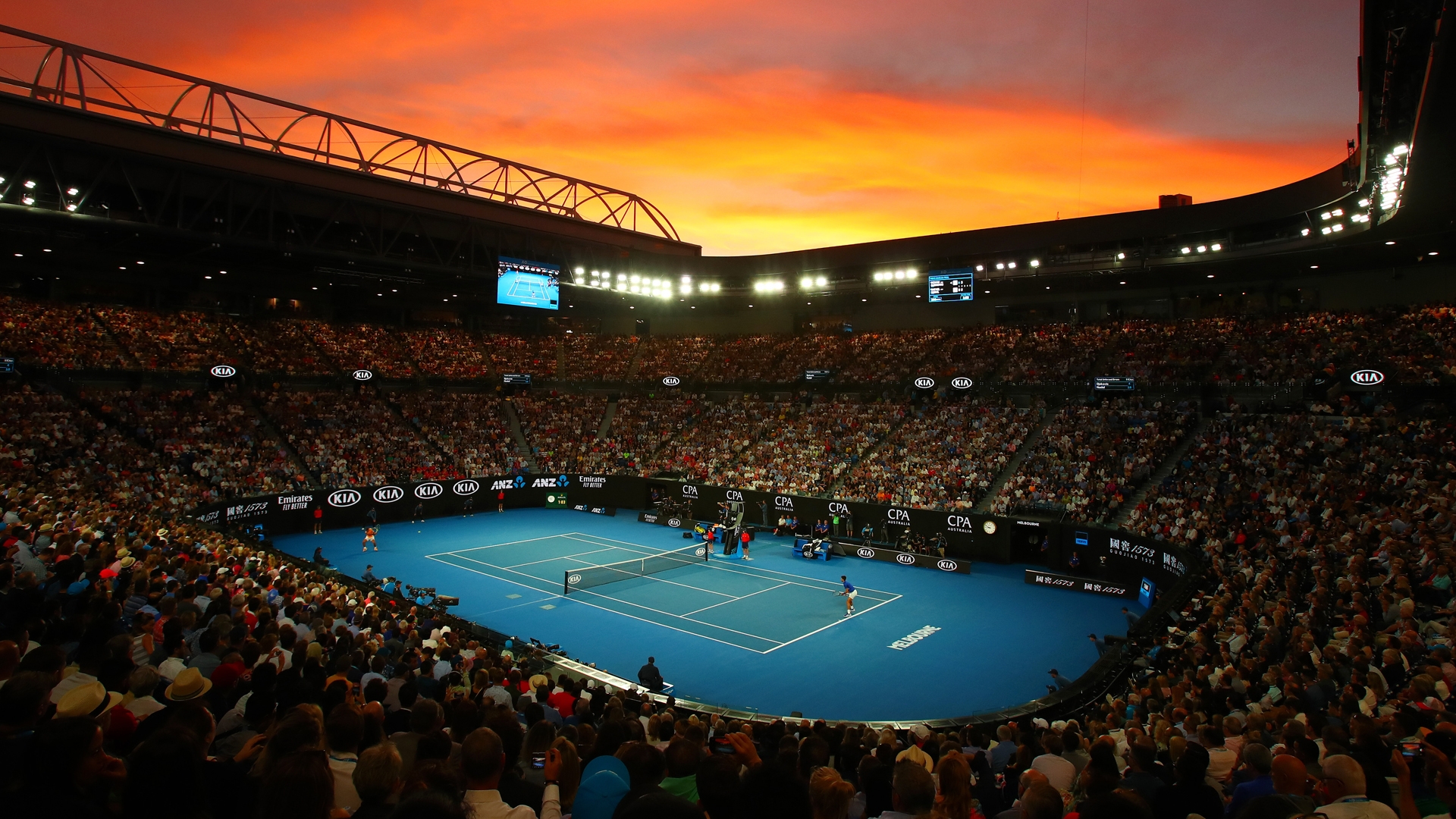 Alex de Minaur and Nick Kyrgios sealed Australia’s place in the ATP Cup semi-finals with an epic doubles win over Great Britain while Russia also marched into the last four on Thursday.

De Minaur and Kyrgios saved four match points before beating Jamie Murray and Joe Salisbury 3-6 6-3 18-16 in Sydney to seal a 2-1 victory for the hosts.

Kyrgios, who beat Cameron Norrie to put Australia in front, lifted his team-mate on his shoulders and paraded around the court after they set up a showdown with Spain or Belgium on Saturday.

“t was unreal. The adrenaline has kind of worn off and I’m exhausted after that match. It was awesome,” Kyrgios said.

“Today was probably one of the best moments in my career, definitely. Just making it through to the semi-final, the first-ever ATP Cup in that type of fashion, was pretty special.

“We genuinely care for each other, and [our team-mates] were genuinely just so ecstatic to get through.”

Medvedev was given a point penalty for clattering the chair umpire’s chair with his racket but regained his composure following a chat with captain Marat Safin.

Serbia or Canada stand in the way of Russia and a place in the final.