Australian Open expected to be held in ‘bubble’ in 2021

Victoria premier Daniel Andrews says that whatever happens, the 2021 Australian Open players are likely to be performing in a bubble, just as they did at the US Open 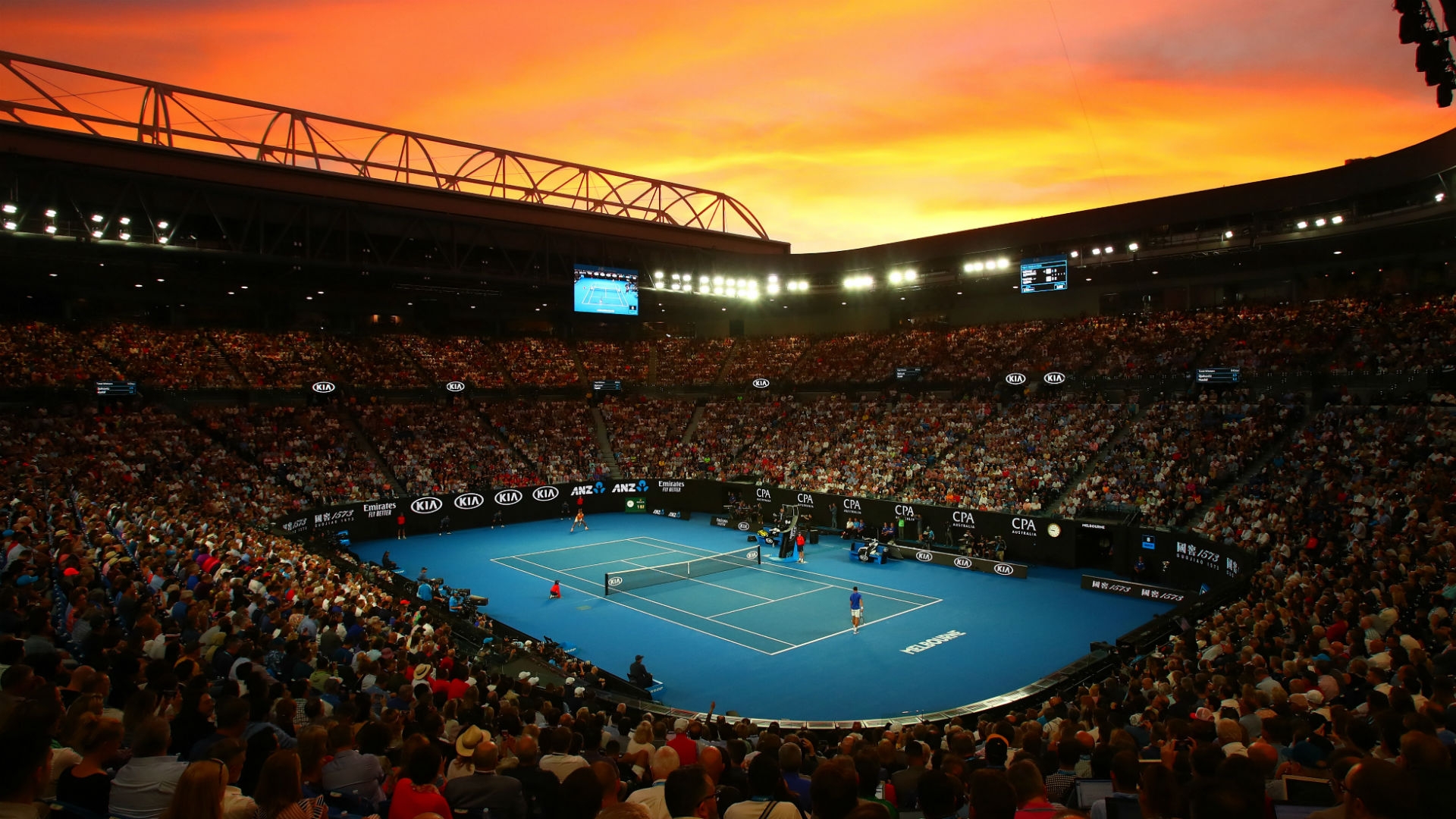 Victorian premier Daniel Andrews expects the 2021 Australian Open to be held in a “bubble” amid the coronavirus pandemic.

After suggestions that all lead-up events would be held in Victoria, reports on Tuesday said the Australian government was denying players entry in December.

Andrews reaffirmed his confidence the event at Melbourne Park would go ahead, although it remains uncertain exactly when, and under what conditions. But he said on Thursday that any plan for the tournament would likely see it held in a bubble, which is what players endured during this year’s US Open in New York and is an idea previously discussed by Australian Open tournament director Craig Tiley.

“I think a bubble arrangement would be an important feature of any final landing,” Andrews told a news conference. “Again, I’m not someone who runs tennis tournaments but logic tells you not only to protect public health, so keeping participants who’ve come from the rest of the world, which is on fire at the moment with the numbers we’re seeing are just like nothing we’ve seen before, you’ve got to keep those people away from the Victorian community for a period of time and you also need to keep them away from each other to protect the integrity of the event.

Bubble to be a feature of all sport

“In the event that there’s a positive case and you’ve not been bubbling people and having people separated then you might have to isolate half the field, which would of course make running the tournament very difficult so for all those reasons.

Victoria on Thursday recorded a 20th consecutive day without a coronavirus case. There have been more than 1.3 million deaths from COVID-19 worldwide, with 907 in Australia.