It’s official: as expected the Australian Open will be played February 8-21, according to the ATP Tour’s announcement on Wednesday. 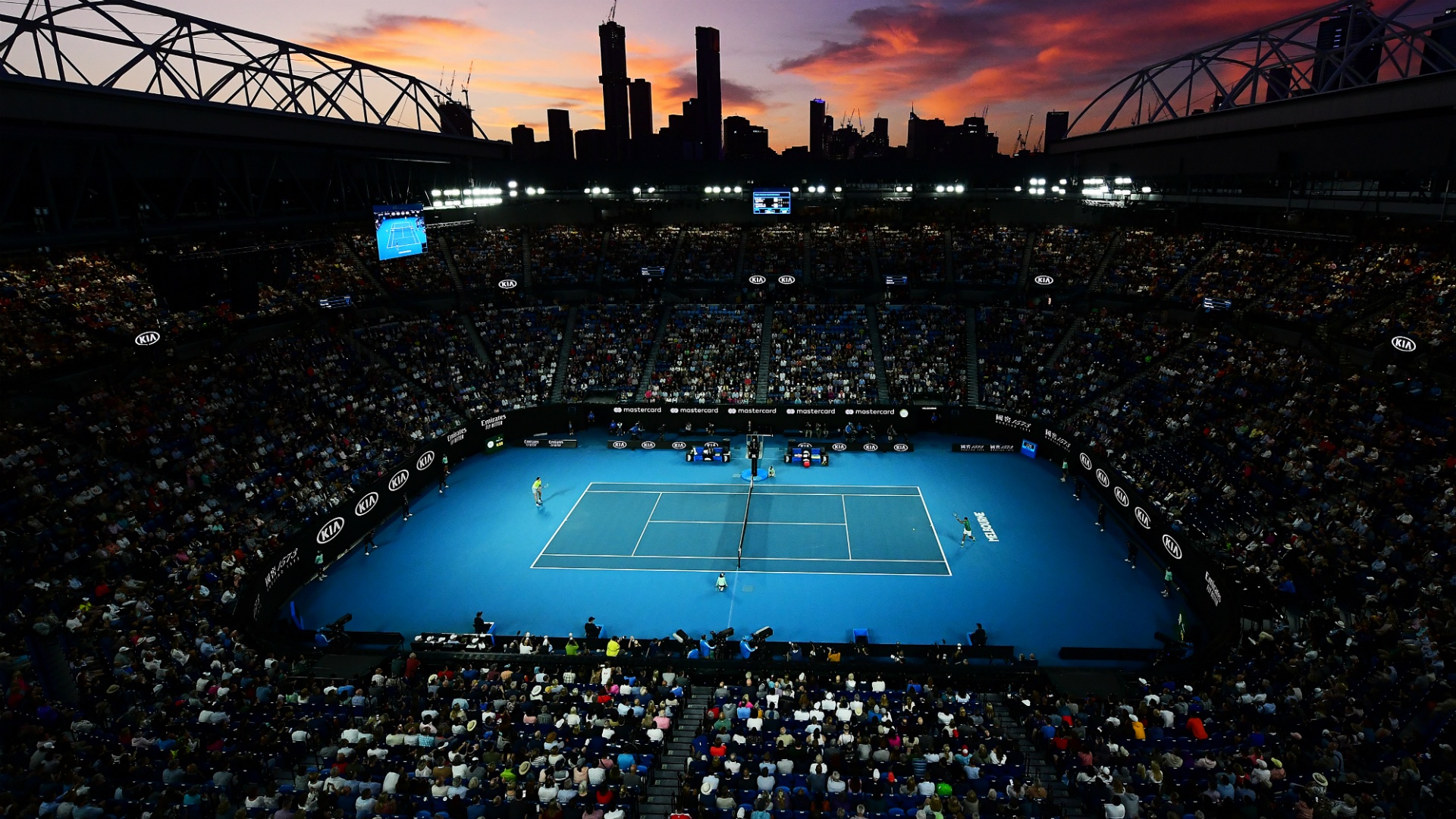 There will be three ATP warm-up events in Melbourne, including the ATP Cup from February 1-5.

The ATP has today announced an update to the 2021 ATP Tour calendar, outlining a revised schedule for the first seven weeks of the season.

The Adelaide International has been relocated to Melbourne and will run alongside an additional ATP 250 tournament in the city from January 31 to February 6.

Qualifying for the Australian Open will also be held outside of the country, with Doha, Qatar playing host from January 10-13.

Additonally, the Rio Open announced that it had been cancelled. The clay-court event is looking for dates later in the calendar, it said in a statement.

Since the beginning of the pandemic, we knew that we would have to make tough decisions. Considering the circumstances, the 8th edition of the Rio Open will not take place in February 2021. We are trying to find a new date for the tournament alongside the ATP. Stay safe!