Brazilian Carlos Bernardes is recovering in a Melbourne hospital after suffering a reported heart attack before the year’s first grand slam. 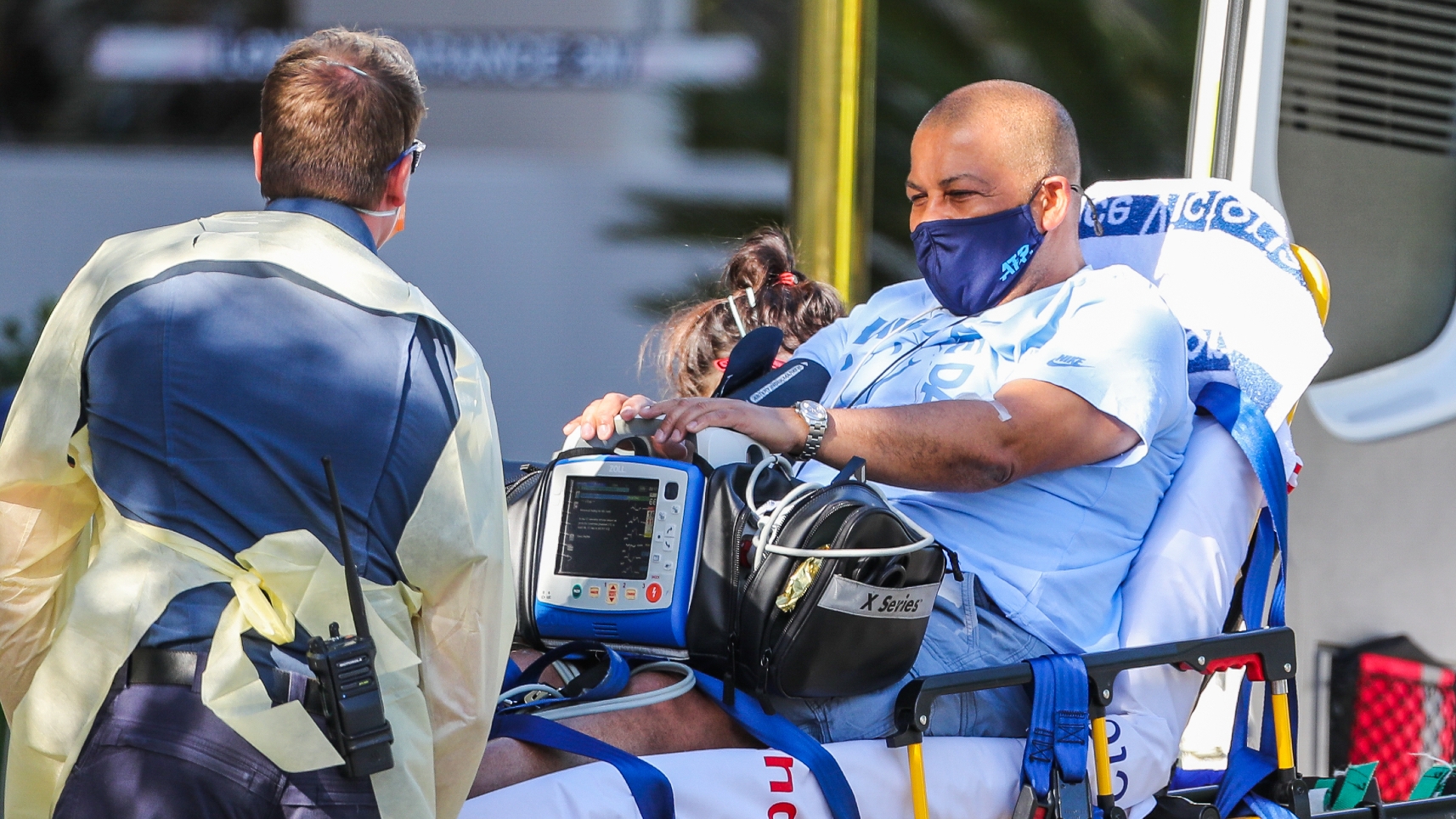 Tennis umpire Carlos Bernardes is “recovering well” after reportedly suffering a heart attack ahead of the Australian Open.

The veteran Brazilian, who has officiated in US Open and Wimbledon men’s singles finals, was taken from his hotel to a Melbourne hospital on Wednesday after falling ill.

It was widely reported he had a heart attack, with Bernardes pictured on a stretcher while being loaded into an ambulance.

The ATP, which runs the men’s tour and has been Bernardes’ employer since 1990, offered an positive update on Thursday.

In a statement, the governing body said: “Following admittance to hospital [non-COVID related] on Wednesday in Melbourne, we are pleased to report that ATP umpire Carlos Bernardes is recovering well.

“Carlos passes on his gratitude for all the well wishes he’s received, and we wish him all the best for a full recovery.”

According to Brazilian tennis website TenisNews, Bernardes remains under observation but is expected to leave hospital on Saturday.

He was staying at The View, one of three hotels where Australian Open players and tennis officials are quarantining for two weeks after their arrival in the country.