Home » News » Back to where his run ended: Medvedev arrives at Paris-Bercy in slump

Back to where his run ended: Medvedev arrives at Paris-Bercy in slump

Daniil Medvedev’s 2019 streak of finals appearances ended at the Rolex Paris Masters, where this time around he is hoping to get back on track.

It has now been 12 months since Medvedev’s incredible finals streak came to an end at the Rolex Paris Masters. The Russian finally ran out of gas after so much tennis and so much success, losing his opening match on the indoor hard courts of Bercy to Jeremy Chardy (4-6, 6-2, 6-4). He proceeded to go 0-3 in his debut appearance at the Nitto ATP Finals, suffering London losses at the hands of Stefanos Tsitsipas, Rafael Nadal, and Alexander Zverev.

Mevedev will be making a return trip to London, but only because the race and rankings were restructured as a result of the coronavirus pandemic. The 24-year-old is still ranked well inside the top eight (currently No 5) because he has been able to keep a ton of points from his 2019 campaign.

On 2020 points alone, Medvedev would be lagging well behind the best players in the world. His record this season stands at just 18-10 and he has not made it to a single final. The Moscow native started well enough with a 4-1 record at the ATP Cup and he won seven of his first eight matches this year. But it all went downhill starting with an Australian Open fourth-round setback against Stan Wawrinka. Dating back to that result, Medvedev is an alarming 11-8 in his last nineteen matches.

Five of those wins came at the U.S. Open, where he made a return trip to the semi-finals. Medvedev actually managed to beat Andrey Rublev in the quarters, but since then the two good friends and compatriots have gone in completely different directions. Rublev has captured three 500-point titles this fall (Hamburg, St. Petersburg, and Vienna) to go along with a Roland-Garros quarter-final performance, while Medvedev has a 3-4 match recording during this same stretch with all four losses coming to opponents outside the top 35. 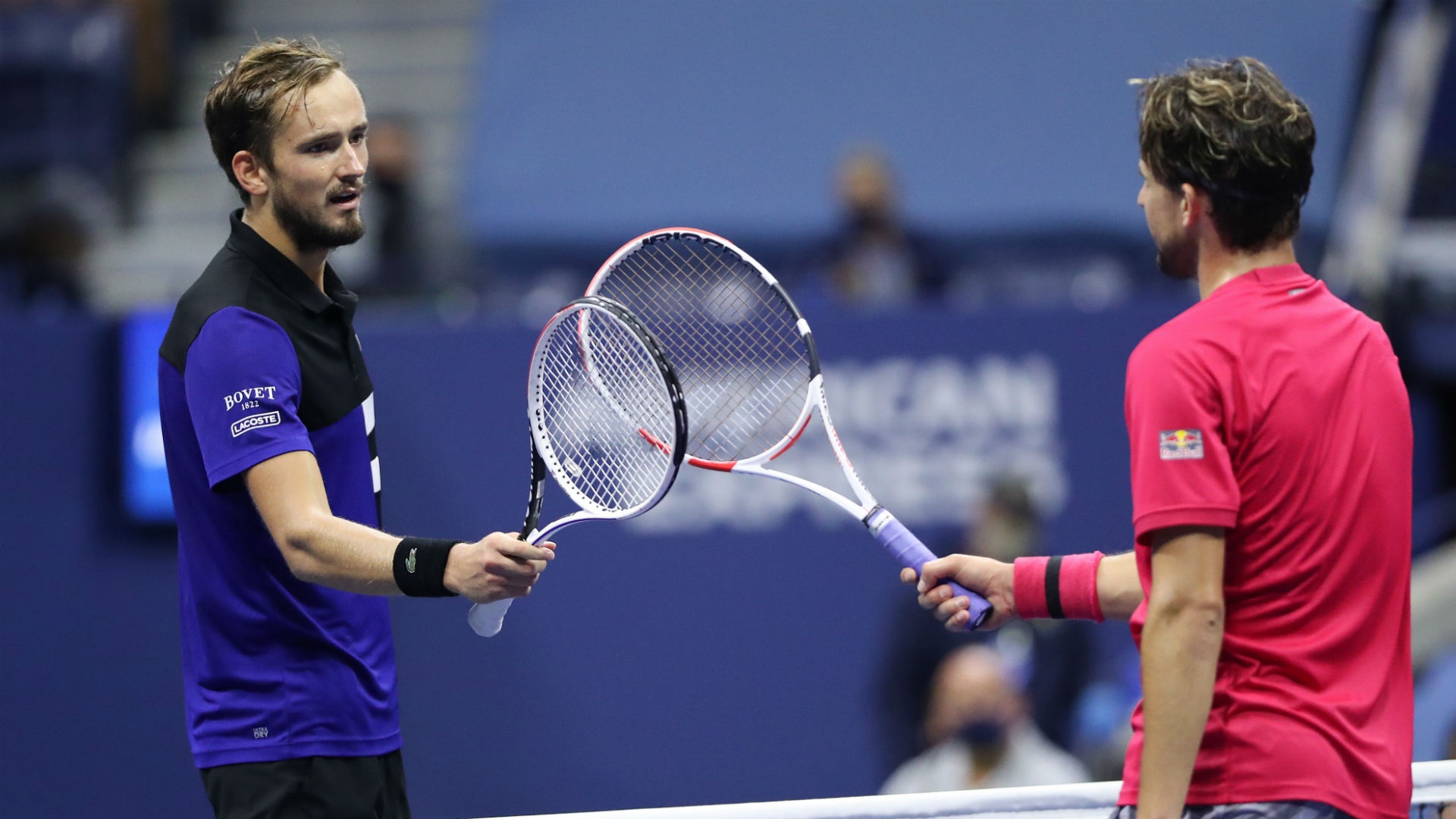 What’s left in the tank?

In 2019, Medvedev was awesome until November and then faded down the stretch. Can the opposite occur in 2020? Will he struggle through the first 10 months and then suddenly catch fire in Paris and London?

“I’m feeling not so bad,” the No 3 seed at his pre-tournament press conference. “Physically and mentally I feel ready for the end of the season. I don’t feel burnt out. So that’s the most important (thing)…. I’m ready to fight and ready to show my best.

“I don’t really like to live in the past. [If] it was good or bad, I want to move on. I want to think more about the future. For example, what I’m doing in the present — when I’m in practice or match, I just want it to do the best I can. Even if you lose some matches, if you work hard then in the future [the form] going to come back.”