Former world No. 1 Andy Murray showed he has lost none of his battling qualities as he fought past Frances Tiafoe 7-6(6), 3-6, 6-1 to reach the second round of the Western & Southern Open. 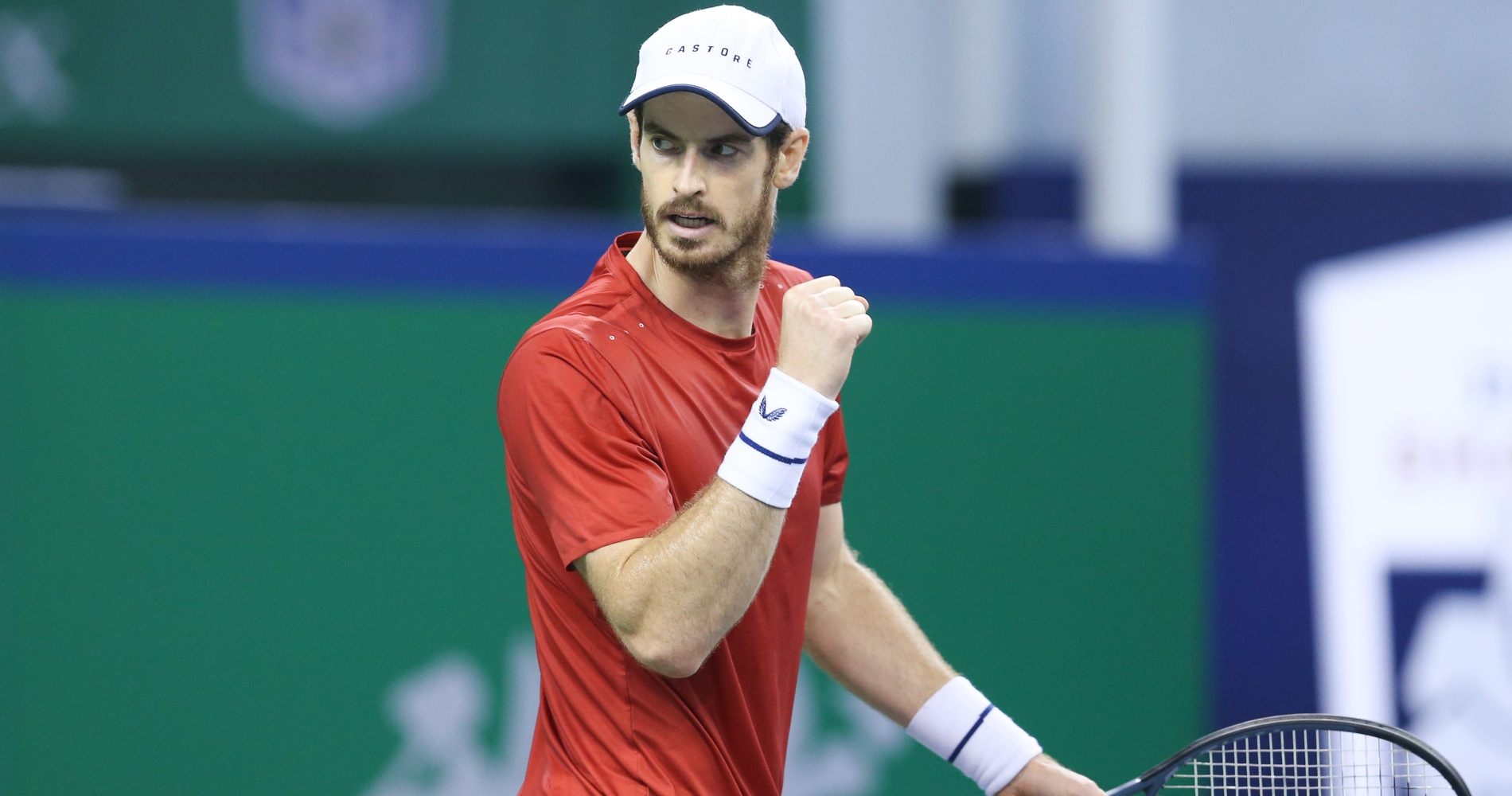 The Scot will take on Germany’s Sascha Zverev in the second round, but for now he’ll be delighted with his performance after a battle that lasted almost two and a half hours.

“Physically I thought I did pretty well,” Murray said. “I moved maybe better than I expected to. That was positive. My tennis could have been better, I could have played better, but I need to see how I recover from a match like that. I’m happy with how I did today.”

Murray admitted that playing with no fans was an odd feeling.

“There’s no atmosphere, of course,” he said. “Usually at the end of a set, for example, the crowd would help you through. I thought at the beginning of the third set I made a big effort to give as much energy as possible on the court, I was fist pumping and getting myself going.”

With the newly-laid courts at the US Open venue playing faster than in previous years, Murray — serving well — was able to keep the hard-hitting Tiafoe at bay for most of the match.

The American, who suffered from the Coronavirus having contracted it in Atlanta in July, had a chance to take the first set in the tiebreak but missed a return and when he failed to put away a forehand volley two points later, Murray lifted a forehand pass down the line to take the opener.

Murray had not played a Tour match in 2020 after complications with his metal hip, having rejoined the Tour in late 2019 just five months after hip surgery looked likely to end his career.

A couple of outings in the Battle of the Brits exhibition in July showed his game was in good shape and on the eve of the event, he said his biggest aim was to see how his body held up to the rigours of top-level competition.

Movement improved in the decider

The 33-year-old sometimes struggled to move to his forehand as fluently as in his pomp but as the match wore on, he moved well and while Tiafoe’s shot selection was up and down, Murray was smart, moving his man around and serving to the Tiafoe forehand, which offered up plenty of errors.

When his game was on, Tiafoe was impressive and the world No. 81 broke for 5-3 with a superb backhand volley before serving out the set to force a decider. At that stage it looked more like the American would go on to win, with temperatures hitting 33 degrees Celsius and the effort seemingly getting to Murray’s legs.

But the former world No. 1 found a second wind at the start of the third and after breaking early on his way to a 3-0 lead, he broke once more and served out with ease to clinch a morale-boosting victory.

What a return!@andy_murray overcomes Tiafoe 7-6(6), 3-6, 6-1 in his first tour win of the season. He sets a thrilling date with Zverev.#CInCyTENNIS pic.twitter.com/oMTdMsY9Jr

“Physically I feel good, that’s the most important thing, because that hasn’t been the case for the past 10 months,” he said. “The more time now I get on court with top players, the quicker my level will get back to where I want it to be.”