Djokovic defeats Molcan to win title at home in Belgrade

Novak Djokovic’s final French Open preparation concludes with a title on home soil. The Serb’s win in Belgrade on Saturday is his first title there since 2011. 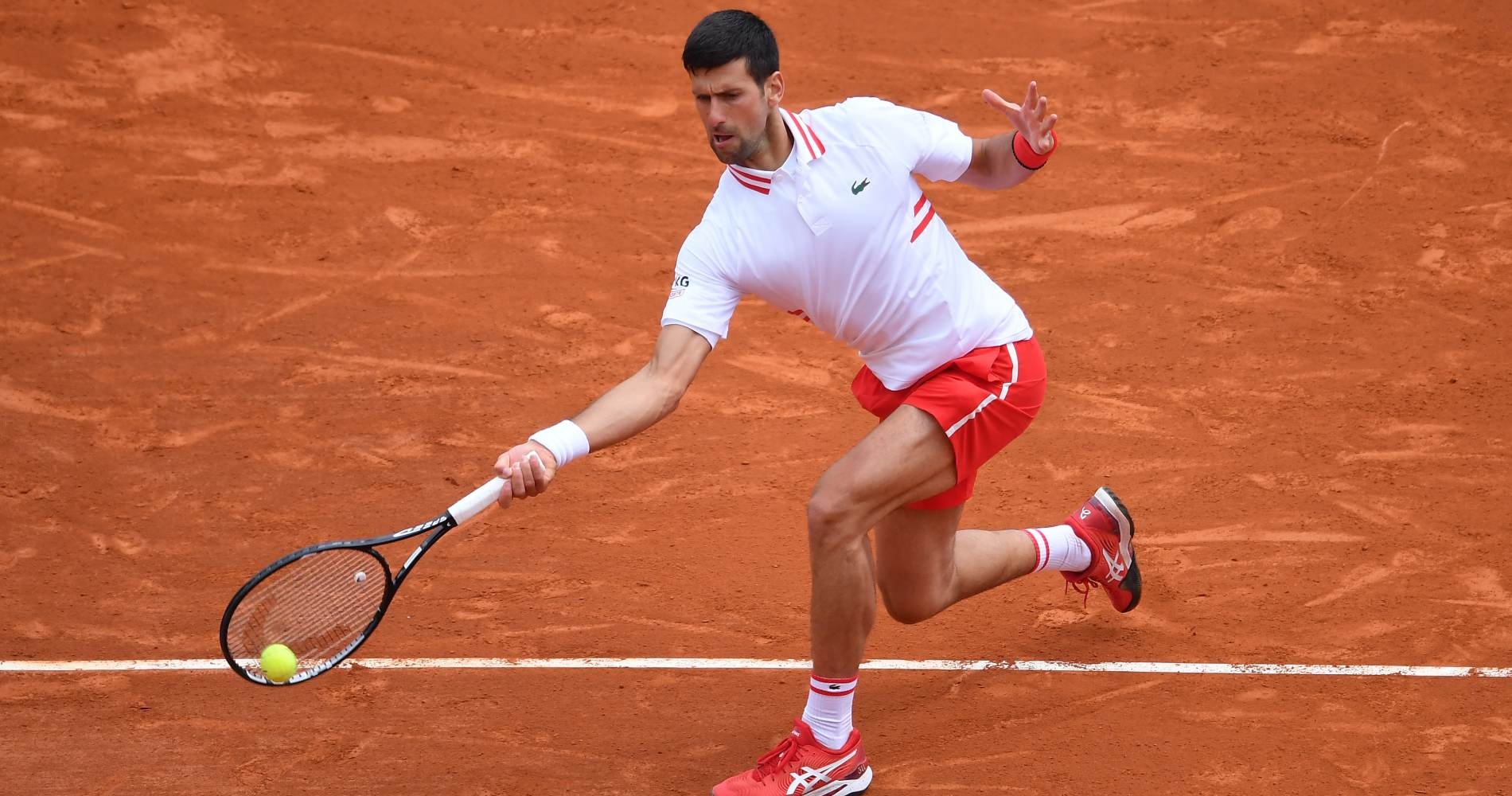 Novak Djokovic is the the champion in front of the home crowd at the Belgrade Open after he ended the run of qualifier Alex Molcan with a 6-4, 6-3 victory in Saturday’s final. It was not an entirely straightforward affair despite requiring only two sets, but Djokovic triumphed after one hour and 28 minutes.

Molcan, ranked 255th in the world, had never won a match on the main tour prior to this week. From completely out of nowhere, he qualified for the main draw and made a run all the way to the title match. Playing without pressure as a massive underdog, Molcan came out swinging and broke Djokovic right away. However, the world No. 1 hit back and ended up breaking serve four times in the opening frame of play.

Djokovic gave back a break midway through the second set, but his return game was once again too strong for Molcan. The top seed used his sixth break of the afternoon to regain the upper hand before serving out the match at 5-3.

This is his third title in Belgrade, first since 2011.

“It’s been a while since I last played (a final) here in front of the crowd,” Djokovic said during his on-court interview. “It’s a wonderful feeling to be holding the trophy again after 10 years. It couldn’t be a better leadup to Roland-Garros. It was great that I got to spend the week before Roland-Garros here and play some great tennis.”

“I will try to enjoy the second place (finish) for the next (few) days,” Molcan commented.