Matteo Berrettini races into the Wimbledon quarter-finals with an easy win over Ilya Ivashka on Monday. Berrettini will go up against either Alexander Zverev or Felix Auger-Aliassime. 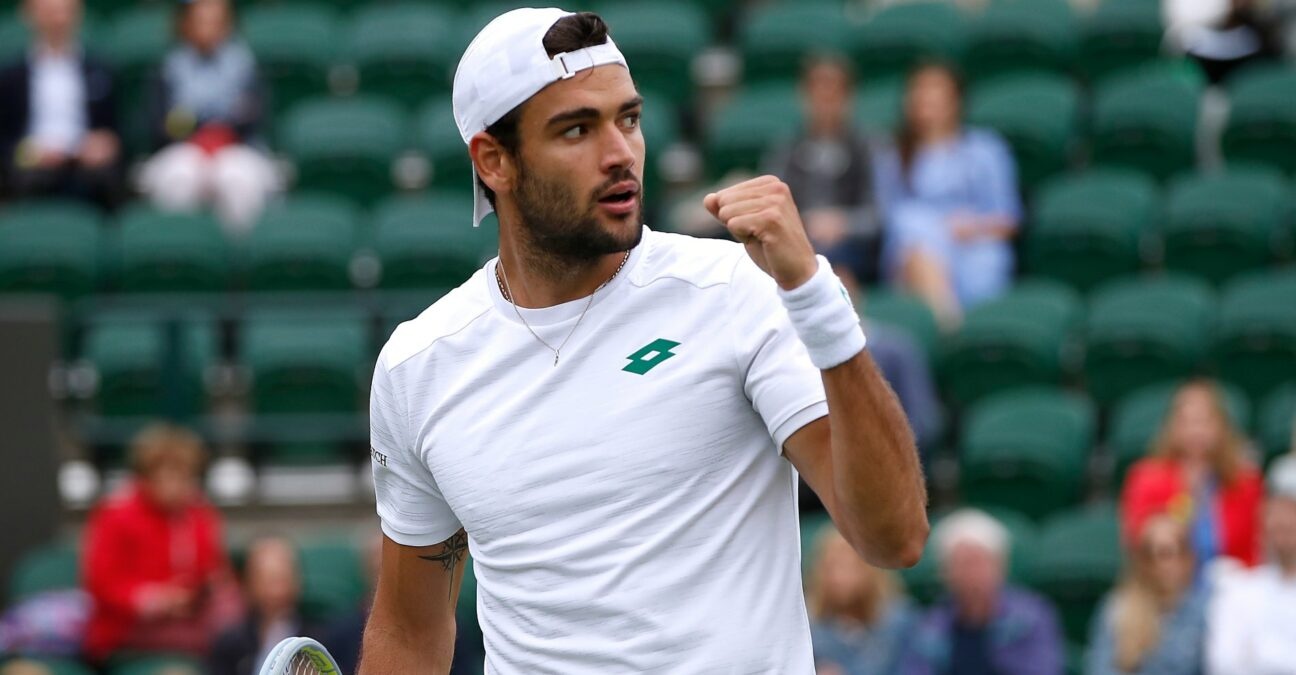 Matteo Berrettini is through to the Wimbledon quarter-finals for the first time in his career after beating Ilya Ivashka 6-4, 6-3, 6-1 in the Manic Monday’s opening match on Court 12. Berrettini needed only one hour and 47 minutes to advance.

The Italian also reached the fourth round in 2019 but got blown out by eight-time Wimbledon champion Roger Federer. Unsurprisingly, it was a lot different with Ivashka on the other side of the net. A heavy favorite against the world No 79, Berrettini dominated all aspects of the match. The seventh seed won 84 percent of his first-serve points, was broken only once, broke Ivashka six times, and won an impressive 27 of 34 net points.

Next up for Berrettini is either Alexander Zverev or Felix Auger-Aliassime.