Carreno Busta and Munar to face off in Andalucia Open final 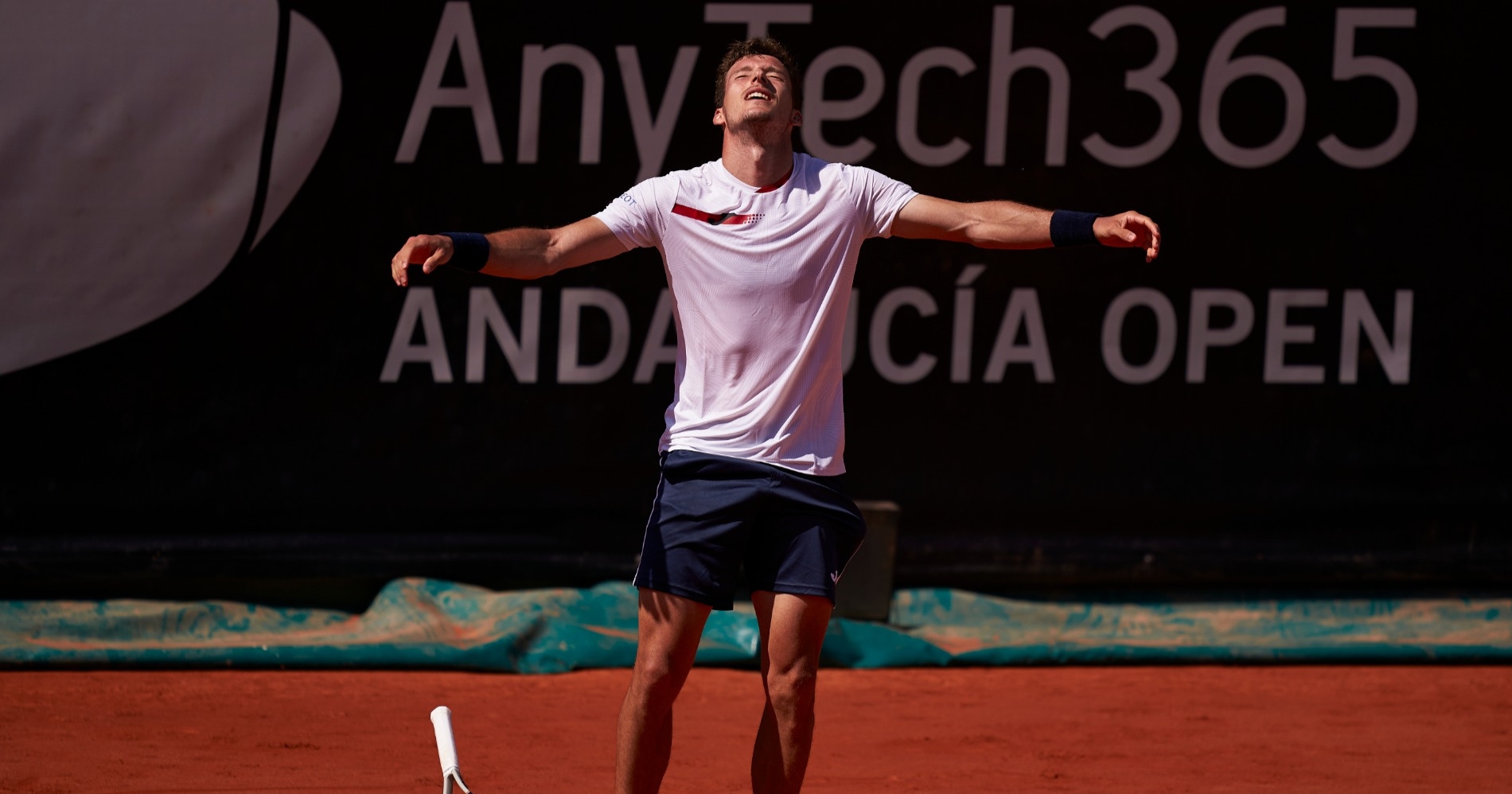 Carreno Busta was pushed all the way by Albert Ramos-Vinolas in a pulsating semi-final, ultimately coming through 6-1 3-6 7-6 (7-5).

“It was so close. I don’t know what happened in the second set,” Carreno Busta said. “At the beginning of the match, I was very focussed on my game and being aggressive.

“After that, Albert, of course, started to push [back] more and [I] started to lose my level a little bit.

“I just kept fighting all the time, and I want to thank everyone [in the crowd] for their support. This is what we missed last year, the crowd. It’s very important to play these kinds of very close matches with a crowd like this.”

Munar, who reached a final on the ATP Challenger Tour last week, said: “I feel happy and excited. I’ve been working a lot during the last [few] months.

“It’s a gift for me to be here in a final, and especially in Marbella which is one of my favourite places. I feel excited.”

Alcaraz, 17, was bidding to become the youngest ATP finalist since Rafael Nadal in 2004, but instead will have to settle with being the youngest player to reach an ATP semi-final since 2014.

Elsewhere, Lorenzo Sonego is aiming to become the first Italian to win an ATP Tour clay-court title on home soil for 15 years when he takes on Laslo Djere in the final of the Sardegna Open on Sunday.

Standing in his way is Serbian Djere, who cruised past Nikoloz Basilashvili 6-2 6-0 in just 52 minutes.

Djere was in control from the outset and from 3-2 in the first set went on to win nine straight games, helping him to his third ATP Tour final.