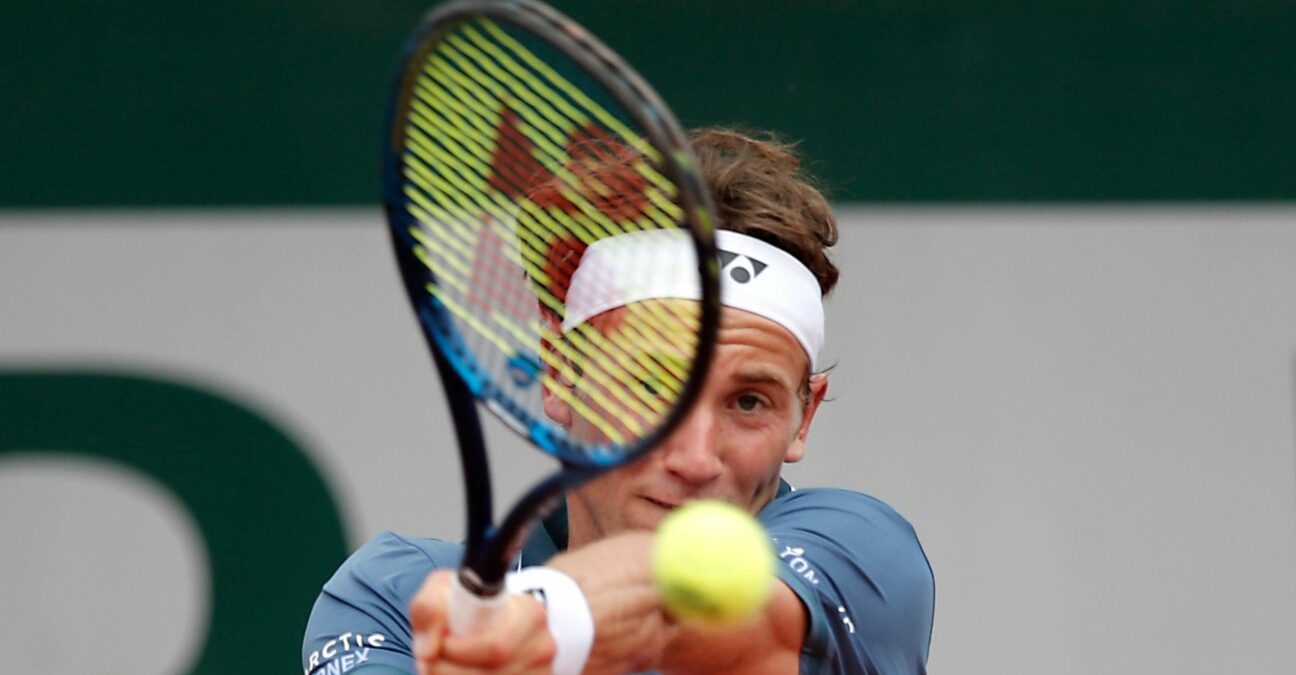 Top seed Casper Ruud will meet Argentine Federico Coria in the final of the ATP Nordea Open in Bastad on Sunday. 22-year-old Ruud defeated Roberto Carballes Baena 6-1, 6-4 to reach his second final on the ATP tour in 2021.

The 16th ranked Ruud, who won the Geneva Open in May, needed only 79 minutes to win his semi-final to continue his strong run of form on clay courts this season. Besides his title in Geneva, Ruud also reached the semi-finals at Monte-Carlo and Madrid earlier in the year.

Coria, the younger brother of former world No 3 and former Roland-Garros finalist Guillermo Coria, defeated Yannick Hanfmann 6-2, 6-1 to reach his first ATP final of his career. The Argentine is currently ranked a career-best No. 77 in the world.