Chardy puts his season on hold due to Covid vaccine complications 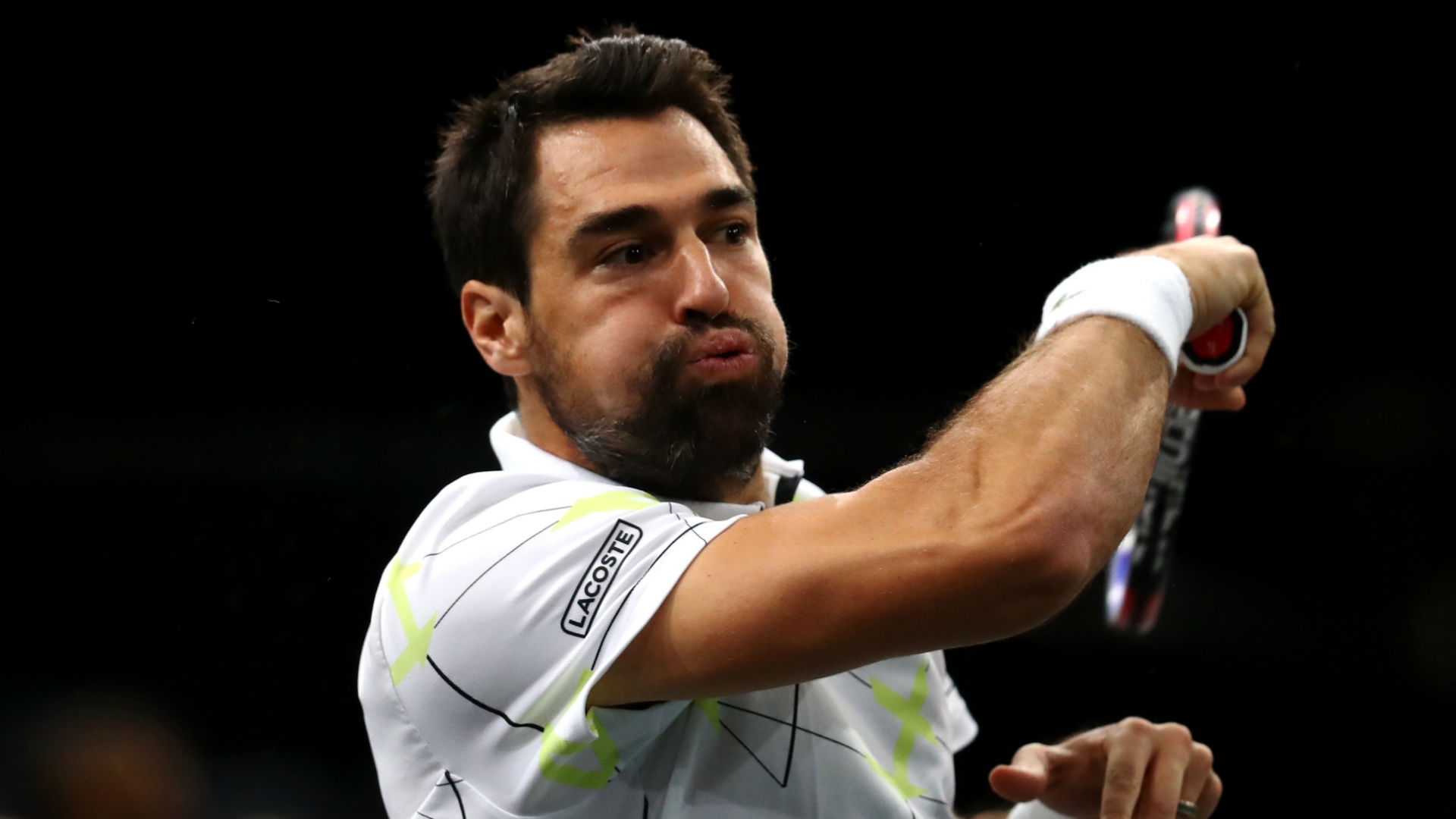 Jérémy Chardy’s season has come to an end following what he has described as complications linked to his vaccine against Covid-19.

“Since I got my vaccine, I have a problem, I have a lot of problems. As a result, I can’t train, I can’t play,” Chardy told AFP.

Chardy said he was suffering from movement-limiting pain.

“I don’t know what to do,” he said. “The problem is that we have no hindsight on the vaccine. There are people who had similar [side-effects], but the durations [of the issues] were really different.”

As it stands, Chardy cannot estimate a time when he will return to competition.

“In my head, it’s difficult, because I don’t know how long it will last. For now, my season is stopped and I don’t know when I’ll start again.”

Chardy is no longer even ruling out a possible retirement in the short term, as early as 2022.

“I turn 35 in February so for the moment I’m maybe a little bit negative, but this is the first time the idea that next season might be my last has crossed my mind. I’m thinking about it… It’s difficult because I was enjoying myself and I wanted to play longer.”

Luthi has been on the tour with Federer since 2007 and also led... 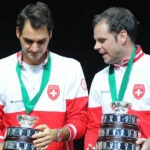 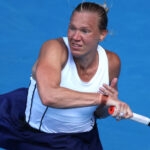 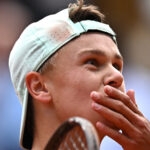 Kyrgios will also be playing the Japan Open and Swiss Indoors tournaments before... 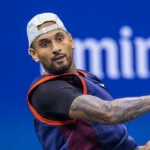 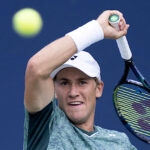