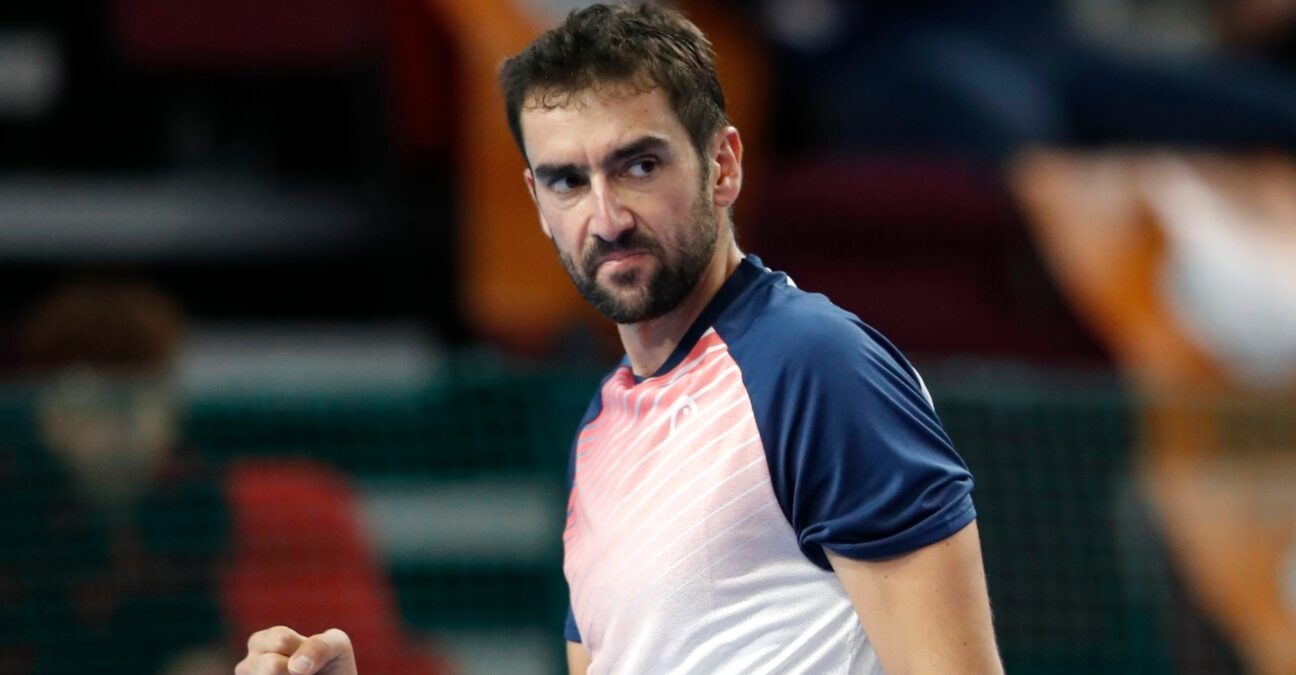 Marin Cilic kept rolling back the years in Moscow, beating Ricardas Barenkis 6-3, 6-4 to reach the final of the Kremlin Cup.

“It was a tough match, Ricardas played well,” Cilic said in his on-court interview afterwards. “The first set was great from my side. I served amazing but then Ricardas began to find his rhythm and played much better in the second set. I managed to play a tough second set. Mentally it was difficult, but I managed to play my best tennis at the right time.”

And in their first meeting in six years, the Croatian extended his 1-0 record over Lithuanian Berankis. Last time they played each other, it was a five-set epic at Wimbledon, with Cilic eventually winning 6-3, 4-6, 7-6(6), 4-6, 7-5. This time, it was much more straightforward.

The sixth seed will play second seed Aslan Karatsev in the final after the Russian beat his compatriot Karen Khachanov 7-6(7), 6-1 in the day’s other semi-final.