Rafael Nadal is set to take a run at the No 1 ranking next week in Cincinnati. Find out his potential path to the final… 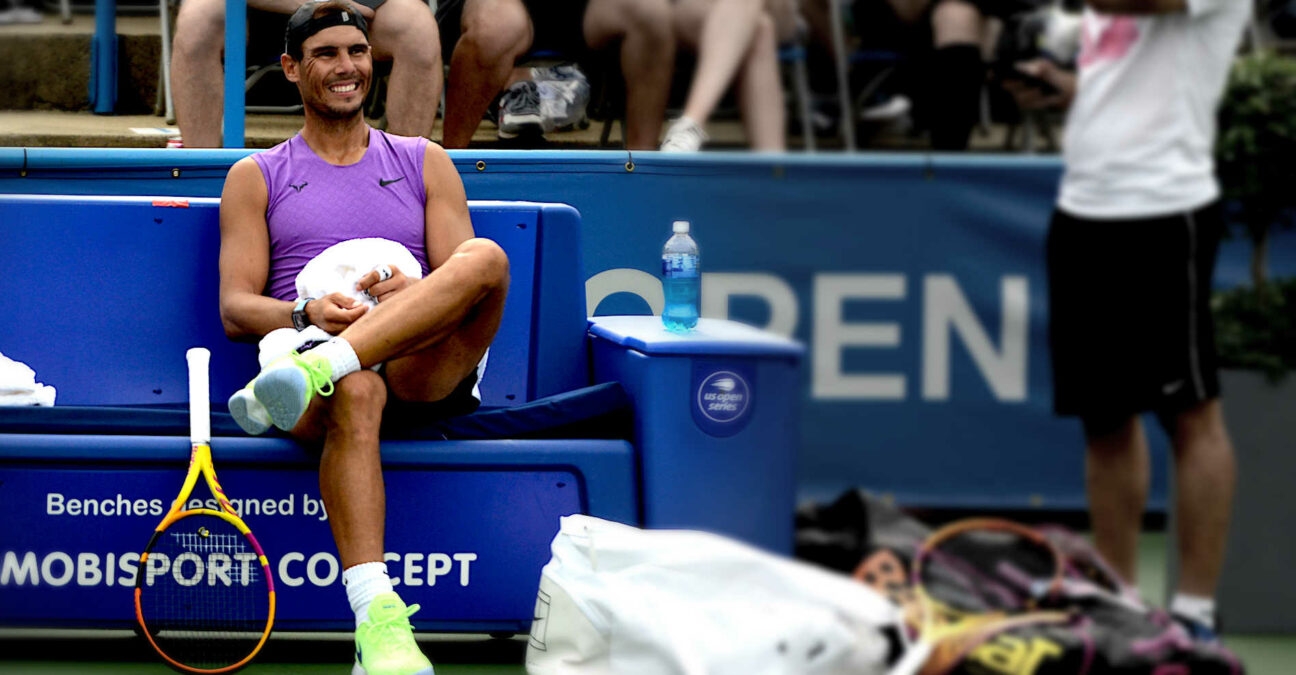 The draw is set at the Western and Southern Open and, unlike in Canada, there is a Big Three presence in the event. Rafael Nadal has deemed himself healthy enough to go and has entered the draw as the No 2 seed, but sadly Novak Djokovic has pulled out due to the fact that unvaccinated travelers are still prohibited from entering the US by the CDC.

Here’s more about those subjects before we have a peak at the draw:

Nadal’s fit and committed to playing in Cincinnati, where he has a shot of becoming No 1
tennis majors

Nadal’s path to the final

Nadal has a shot at reclaiming the No 1 ranking in Cincinnati but it won’t be simple. He has to win the title and even if he does he will need other results to break his way.

That said, here is Nadal’s projected path to the final (if seeds hold)

Djokovic not in the draw

We learned on Friday that Novak Djokovic had pulled out of the event. The Serb is still not allowed in the US and is crossing his fingers that the CDC changes its policy prior to the US Open draw, which is two weeks from now.

Medvedev hoping to stay on top

While Nadal is still in the draw (and if he wins the title) 2019 champion Daniil Medvedev needs to reach at least the quarter-finals to retain the No 1 ranking. Here is his path to the final if seeds hold:

There are several key first-round matches that could determine the way the draw breaks. Here are five that we’ll be keeping our eyes on: 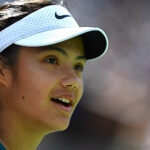