Tennis Majors > ATP > Coaches, facing the weakness of their status, call for a union

Coaches, facing the weakness of their status, call for a union

Coaches are coming to terms with how weak their safety net is, and so are calling for a change of status. A union could be the answer. 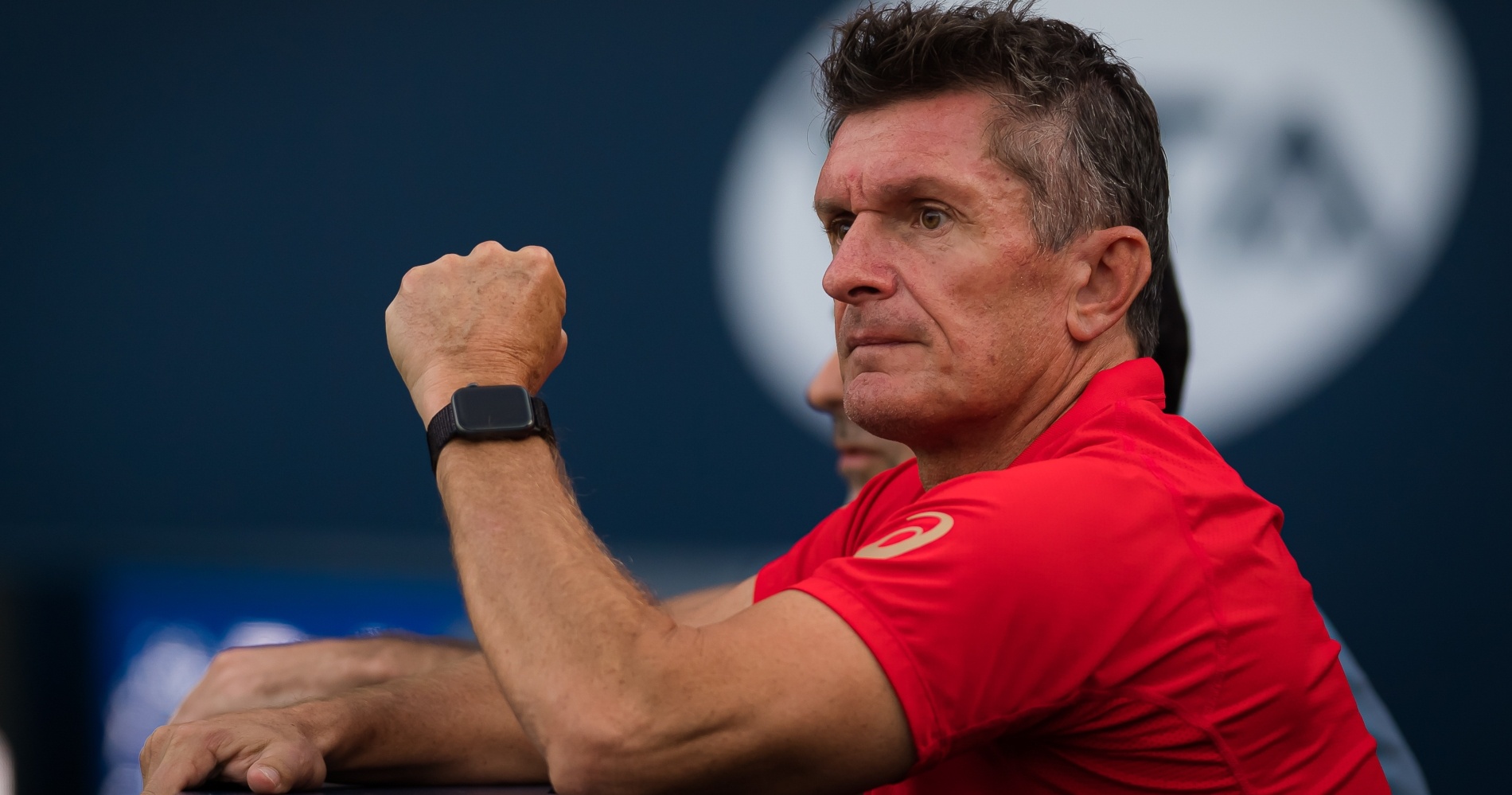 Left to struggle in the crisis with no revenue, most of the Tours’ coaches are struggling. What is happening today shows that the coach is in a weak position”, said Frédéric Fontang, coach of Felix Auger-Aliassime. Coaches are also coming to terms with how weak their safety net is. Some think it might be the wake-up call that’s been needed for a while, and are in favor of a change of status. What would be the best way to protect their rights? It could be a union.

“There is no security for being a tennis coach”, said Darren Cahill, coach of Simona Halep. “99% of the coaches at the moment are not getting paid. And it’s just like the players as well: unless you’re one of the top players and have contract money, they’re not getting paid either. So being a coach on the WTA or the ATP at the moment is incredibly difficult. For the moment, the coach is not protected at all.”

“It’s going to be important to get together and put some things in place that are going to help in the future”, Cahill

For Thomas Drouet, who is working on the WTA with Wang Qiang, it’s high time for them to fight together and demand some basic protection at work. Like what? “An international health insurance for a start, but also a contribution to our retirement. There should also be a legal framework: we could create a union, and in exchange of a fee, we would have a lawyer to help us in the creation of contracts and in any disputes that might arise with the players.”

Cahill agrees to that. Something, whether it’s called a union or something else, should be made to change the grey area coaches are left in. “It’s going to be important to get together and put some things in place that are going to help in the future. It could be standardizing contracts, it could be a termination clause. There has to be some security that gives the coaches on both tours the ability to be a little bit protected. Even buying into the players’ insurance as well, which would help a lot of us when we travel.”

“A change of system should have happened a long time ago already”, Sumyk

As for Sam Sumyk, who has issues to believe coaches could now show solidarity just like that, he still thinks creating a platform, a union, for their rights to be recognized, could be the thing to unite them all. “A change of system should have happened a long time ago already. There should be a common force in our profession, perhaps we would call it a union or a platform, which would defend our interests and provide us with some security. It’s not in the sense ‘we fight against everything, we love nothing’, but in a very constructive way. Creating a platform where any debate would be welcome to improve the working conditions of coaches, especially when things go wrong. We are not in a world of teddy bears.”