Alexander Zverev goes back-to-back in Cologne, winning two titles in two weeks inside the same venue. It was also a productive week for runner-up and London hopeful Diego Schwartzman. 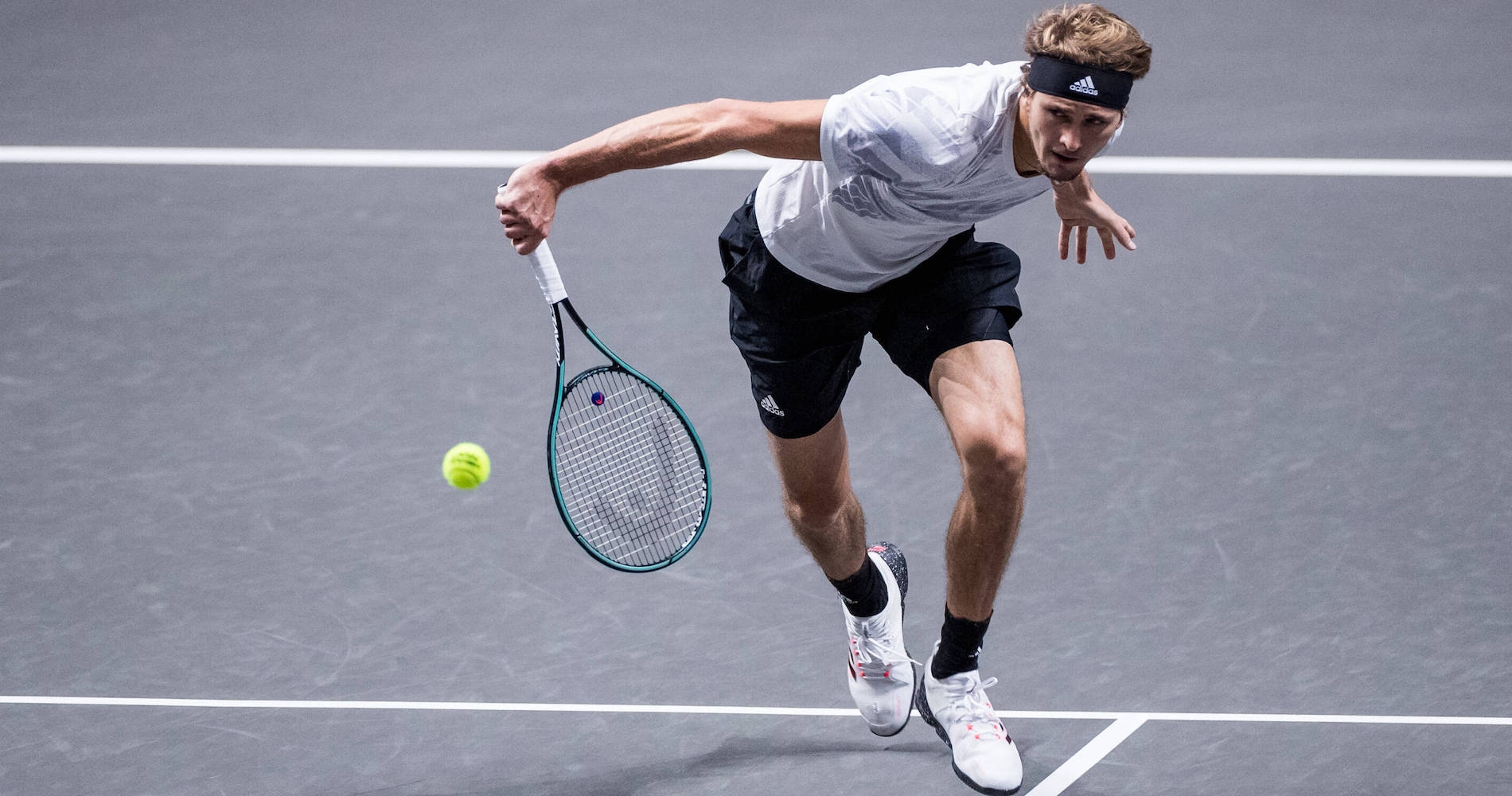 In the span of eight days, Alexander Zverev captured two titles inside the same venue in Cologne. The seventh-ranked German won the bett1HULKS Indoors and the bett1HULKS Championship — basically the same tournament with almost the same field twice in a row. Zverev’s second triumph in as many weeks came on Sunday in the form of a 6-2, 6-1 beatdown of Diego Schwartzman. The top seed fired nine aces without double-faulting a single time while prevailing in one hour, 11 minutes.

• Best match: Felix and Egor go the distance in round two show-stopper

Felix Auger-Aliassime reached the final last week in Cologne and was hoping to do the same this time around. The Canadian kept his hopes alive by overcoming Egor Gerasimov in round two, but to say it wasn’t easy would be a gross understatement. In fact, Gerasimov served for a straight-sets victory at 6-5 in the second — when he had not even faced a single break point all day. Out of nowhere, however, Auger-Aliassime earned a match-saving service break and went on to take the set in a tiebreaker. The decider also required a deciding ‘breaker following two breaks each, and the No 5 seed won it 7-4, prevailing 4-6, 7-6(2), 7-6(4) after two hours and 45 minutes.

Gets Struff or Nishioka next.

Double trouble With two Cologne events back-to-back, you might expect that players would either do well or do poorly in both tournaments. The good end of those extremes was the case, of course, for Zverev and Auger-Aliassime. While Zverev lifted the trophy at each event, Auger-Aliassime reached the final of the first one and made it to the semis in the second. Meanwhile, Alejandro Davidovich Fokina turned in respective semi-final and quarter-final performances.

London calling? Schwartzman went into Cologne No 8 in the race to London and he is in even better shape — although still eighth — coming out of it. The Argentine added 105 point to his ranking total and now stands with 3,285, exactly 210 points ahead of a struggling Matteo Berrettini. 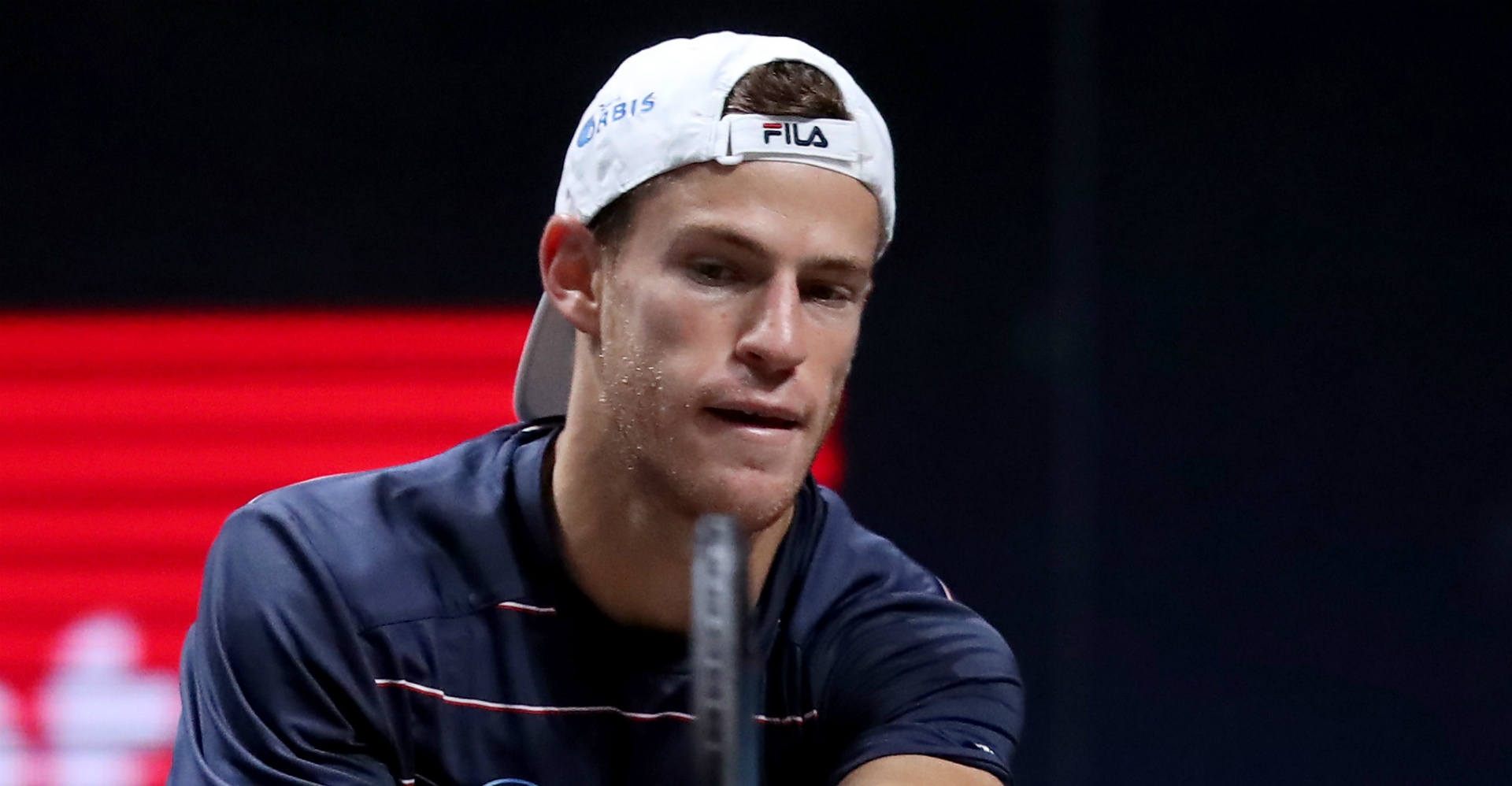 Sinner can do no wrong Jannik Sinner may not have been able to beat Zverev for the second time in a row (he toppled the German in round four of the French Open), but he continues to make strides. The 19-year-old scored wins over James Duckworth, Pierre-Hugues Herbert, and Gilles Simon to reach the semi-finals. Sinner will climb to No 43 in the world on Monday.

Zverev has been one of the top players in the world — not just among youngsters, but among everyone — for a couple of years now, so his frequent appearances deep into ATP tournaments are not surprising. However, when you put him up against the names in this list below, you cannot help but to be impressed with how much he has achieved in his young career.

He really just needs that elusive Grand Slam triumph to further validate himself, but he obviously took a step in the right direction by reaching a final for the first time at this summer’s US Open.

• The picture of the week: Dog days of autumn

Zverev is one of the most well-known dog lovers on tour, and his friend Barney was clearly good luck for him over the past two weeks in Cologne.

Barney to the rescue 🐶 🏆🏆🇩🇪 https://t.co/FK6ybOVoWX

It’s definitely an interesting situation with playing two tournaments back-to-back at the same venue, as the COVID-19 pandemic continues to throw a wrench into scheduling not only into tennis but also into other sports and aspects of life. Could it be an overwhelming advantage? Sure, because as we saw with Zverev you can get comfortable at a certain location and go on a hot streak. The strategy for two tournaments in the same place like Cologne could also be a good way to simply limit exposure to COVID-19, and controlled, centralised environments could help when things might be still be complicated by the coronavirus for quite some time to come.