Previously suspended until July 13, the ATP Tour and WTA Tour have announced revised dates, with a clutch of further tournaments called off. 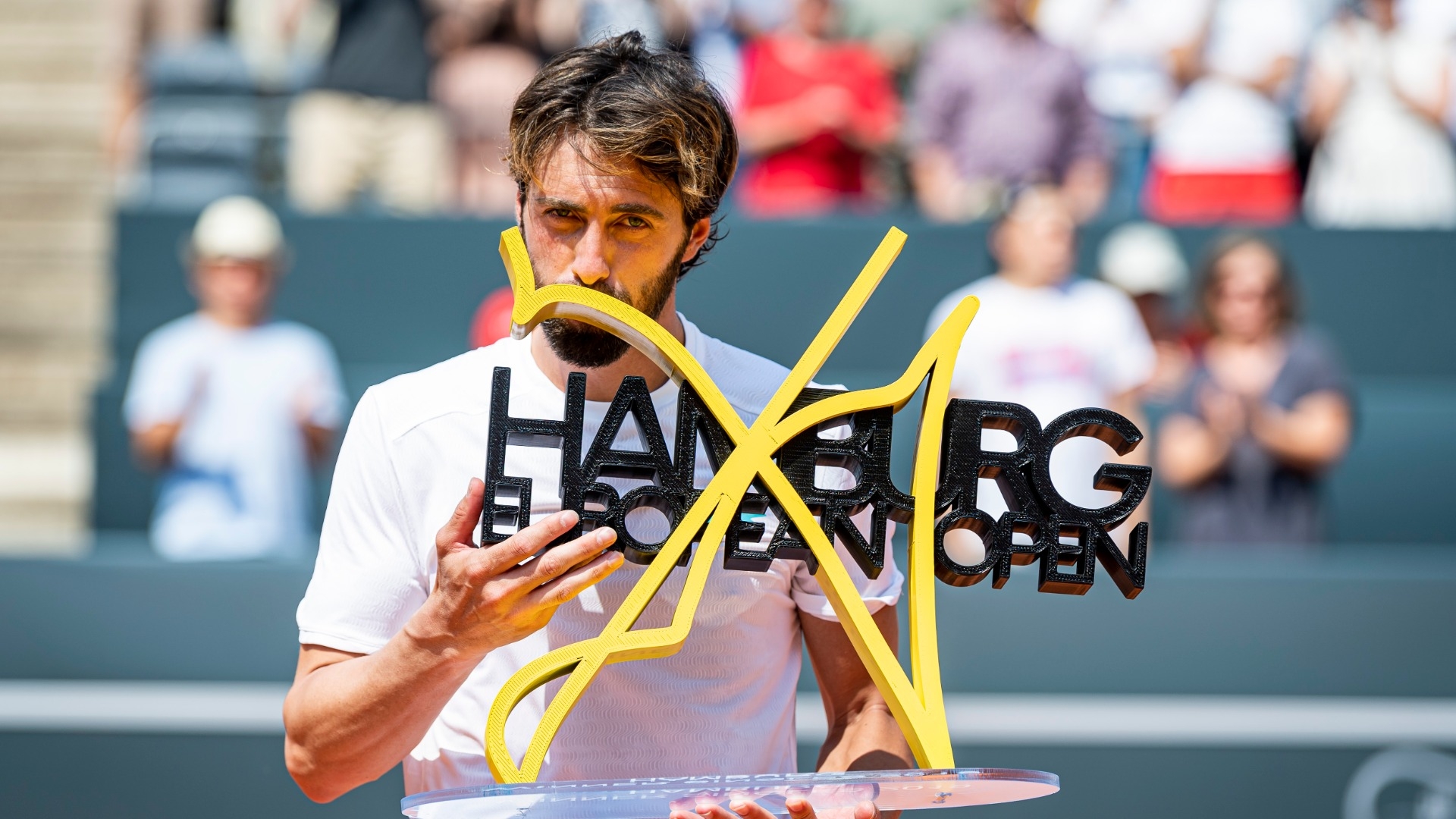 There will be no ATP Tour action until at least August amid the coronavirus pandemic, while the WTA Tour season is also on hold for an extended period.

The men’s and women’s tours had previously been halted until July 13 due to the global crisis.

Wimbledon has been cancelled, while the French Open was moved to September, with the US Open still scheduled to go ahead in August.

The ATP confirmed a further raft of postponements on Friday, with events in Hamburg, Bastad, Newport, Los Cabos, Gstaad, Umag, Atlanta and Kitzbuhel no longer able to go ahead as scheduled.

“Tournaments taking place from August 1, 2020 onwards are still planning to proceed as per the published schedule,” a statement read. “A further update on the ATP Tour calendar is expected in mid-June.”

The ATP has extended the suspension of the ATP Tour through to July 31, 2020 due to the ongoing #COVID19 pandemic.

ATP chairman Andrea Gaudenzi added: “Just like tennis fans, players and tournament hosts all over the world, we share in the disappointment the Tour continues to be affected in this way.

“We continue to assess all of our options in an effort to resume the Tour as soon as it is safe to do so, including the feasibility of rescheduling events later in the season.”

The WTA has not yet ruled out all July tennis, but Bastad, Lausanne, Bucharest and Jurmala tournaments are off.

“A decision regarding the dates on which Karlsruhe [slated for July 28 to August 2] and Palermo [July 20 to July 26] may be played, along with further updates to the WTA calendar, will be made in June,” a statement read.

Elite tennis has been delayed since early March, although a number of other sports similarly affected are now aiming to return.

The UFC returned behind closed doors last weekend, while Germany’s Bundesliga will resume this week ahead of further potential restarts across European football.