The ATP and WTA Tour tournaments due to be played in China this year have been cancelled. 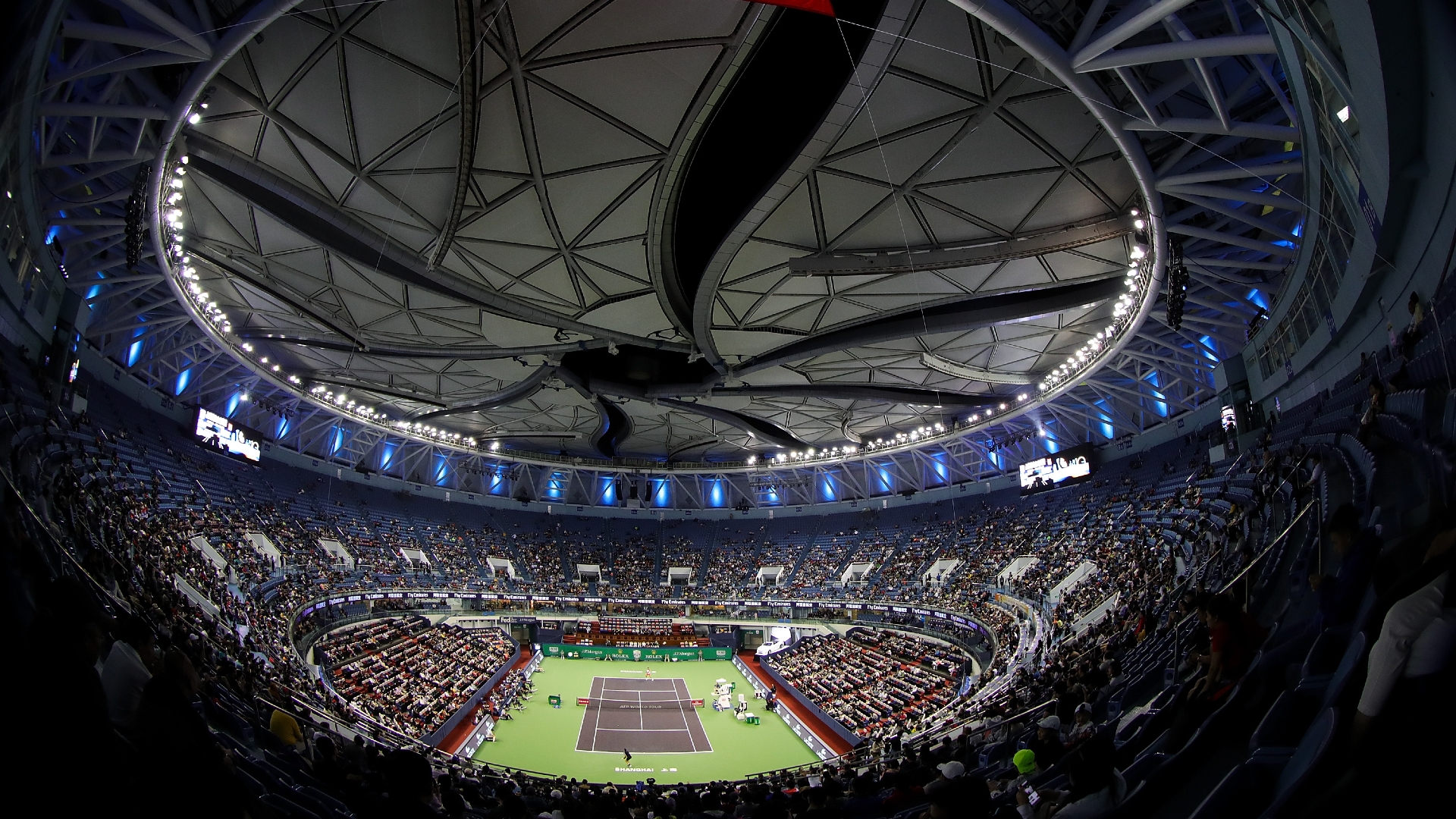 The ATP and WTA Tour events scheduled in China for 2020 have been cancelled amid the coronavirus pandemic.

The ATP’s China Open, Shanghai Masters, Chengdu Open and Zhuhai Championships were scheduled to be played later this year, but were officially cancelled on Friday.

The WTA, meanwhile, has called off seven events that were due to be played in China, including the WTA Finals.

The moves came after the Chinese government announced no international sporting events would be held in the country for the rest of the year.

“Our approach throughout this pandemic has been to always follow local guidance when staging events,” ATP chairman Andrea Gaudenzi said in a statement.

“We respect the Chinese government’s decision to do what’s best for the country in response to the unprecedented global situation.

The ATP has announced the cancellation of the 2020 China tournament swing.

“It’s with a heavy heart that we announce ATP tournaments will not be played in China this year. These important events have been a cornerstone of the Tour’s presence in Asia and I want to thank the organisers for their commitment and cooperation.

“Chinese fans are some of the most passionate in the world and I know players will be looking forward to the next opportunity to play in front of them.”

Suspended since March, the ATP and WTA Tour seasons are due to resume in August.

There have been more than 15 million confirmed cases of coronavirus worldwide, with the death toll exceeding 630,000.