With sport brought to a standstill by coronavirus, Juan Martin del Potro watched a replay of the 2009 US Open final. 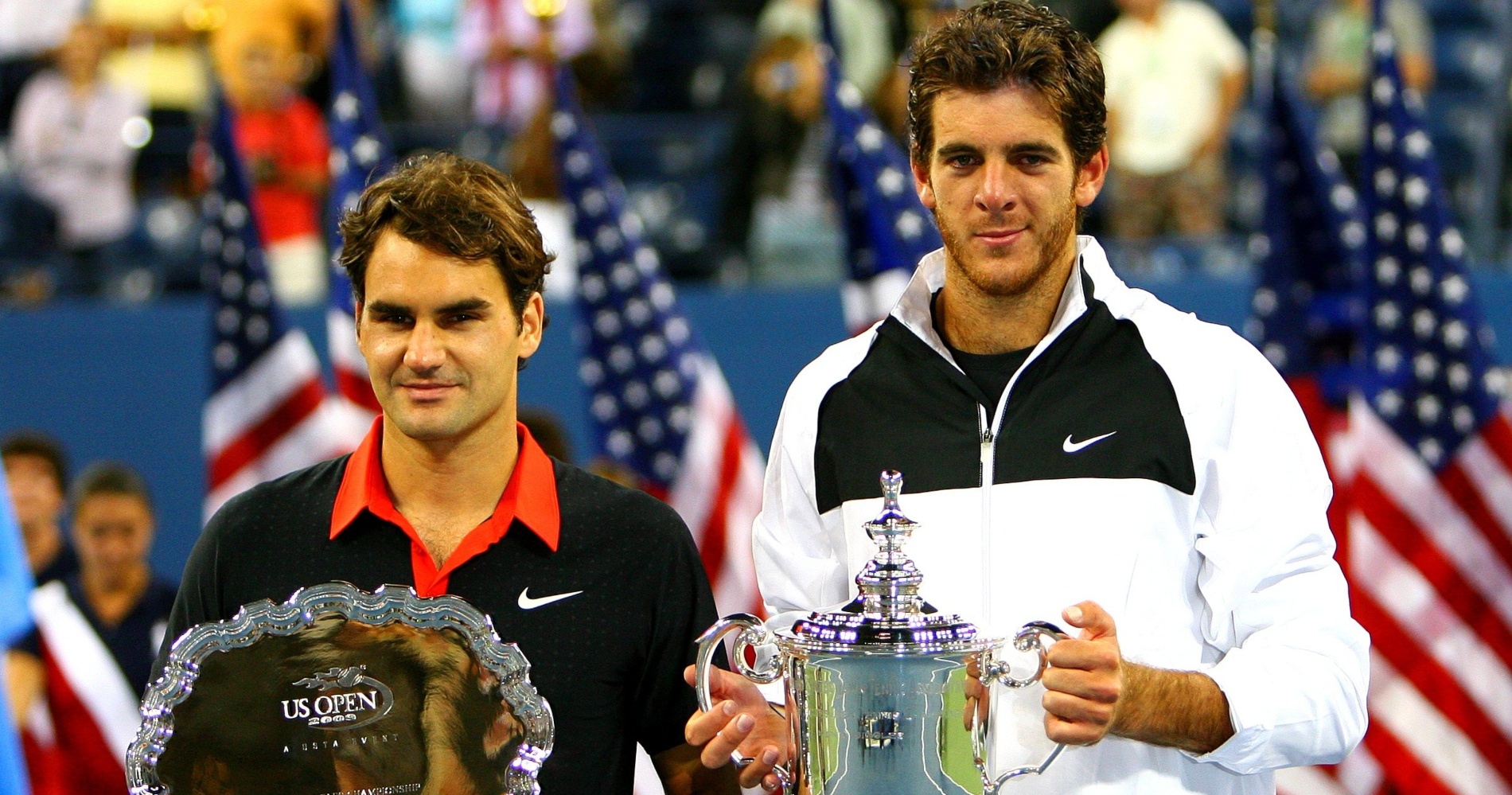 Juan Martin del Potro was “still nervous” as he watched a replay of his US Open final win over Roger Federer in 2009.

The coronavirus pandemic has brought sport to a standstill around the world, with many broadcasters opting to show classic matches from the past. 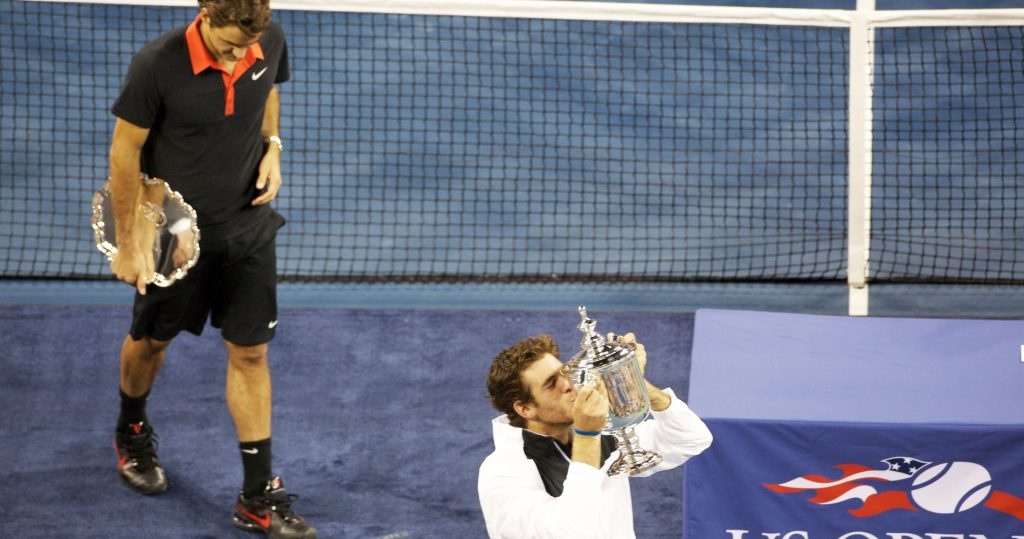 Del Potro, whose career has been ravaged by injuries, won his only Grand Slam 11 years ago, beating Federer in a five-setter in New York.

Juan Del Potro on the shelf since mid-2019

Del Potro, 31, was last in action in mid-2019 before needing surgery on his knee.

The ATP and WTA Tour seasons are suspended until at least July 13, with Wimbledon having been cancelled for the first time since World War II.