Lower-ranked ATP players are set to receive financial support amid the coronavirus pandemic. 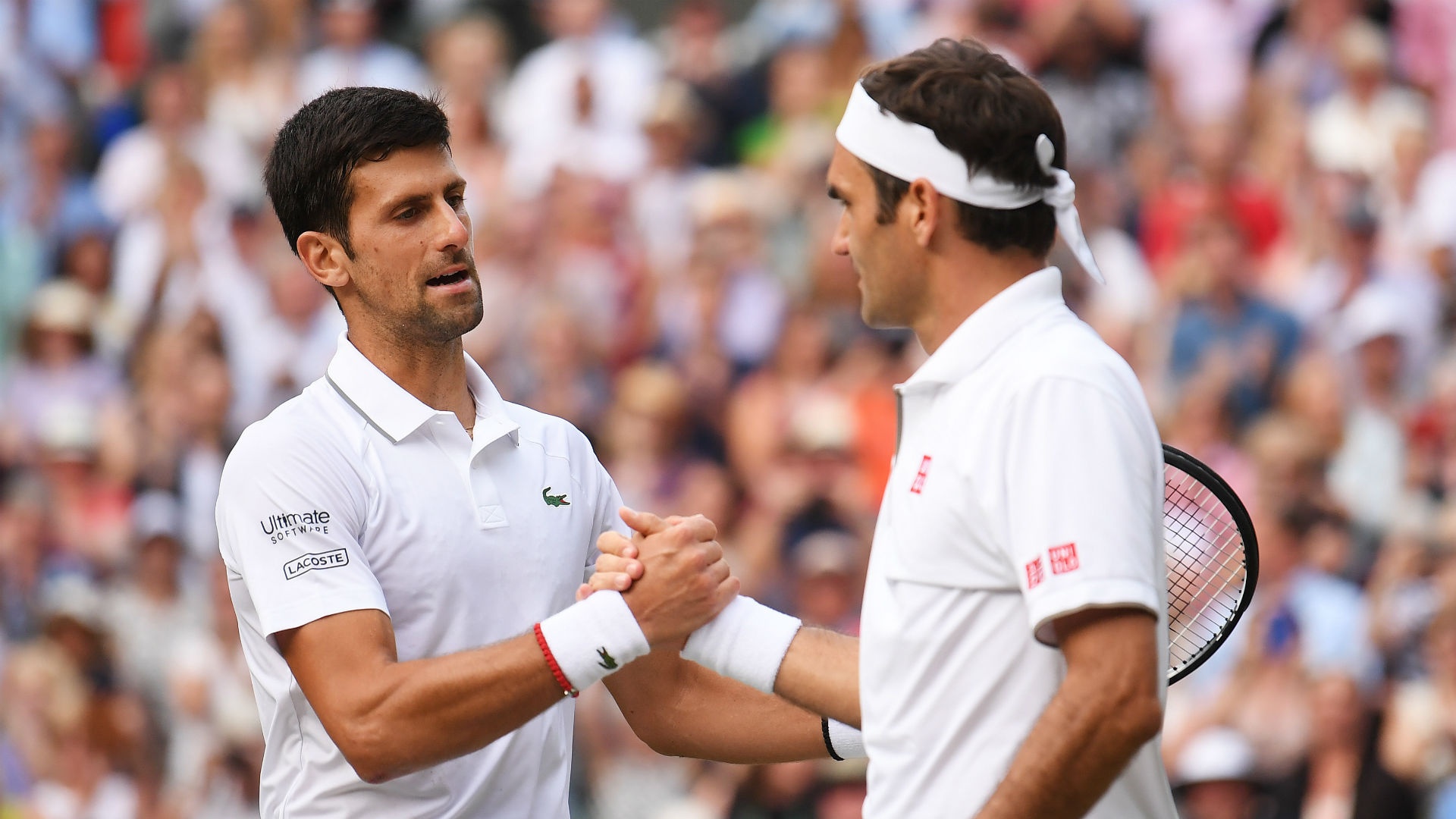 Novak Djokovic revealed he had spoken to Roger Federer and Rafael Nadal about a relief fund that would see up to $4.5million distributed to lower-ranked players.

The ATP Tour is suspended until at least July 13 due to the coronavirus pandemic, which has killed more than 160,000 people worldwide.

There are financial concerns for several sports, including tennis – particularly lower-ranked players with the season paused.

“I think it’s more just the greatness of @rogerfederer & @RafaelNadal, not them just as tennis players but them as people.”@stanwawrinka asked @DjokerNole about crowd support. This was his response 👇 #tennisathome pic.twitter.com/leOUHUzDTt

“I spoke to Roger and Rafa a few days ago,” he said during an Instagram Live with Stan Wawrinka on Saturday.

“We had a long conversation about the near future of tennis, what’s going to happen, how we can contribute and how we can help, especially lower-ranked guys who are obviously struggling the most of anybody.

“Majority of the players who are ranked between, whatever, 200 and 250 to 700 or 1,000, don’t have federation support, don’t have sponsors so they are completely independent and kind of left alone.

“I’m really glad that ATP, Grand Slams now most likely, and players, hopefully, if we all get together, will contribute collectively to the player relief fund that ATP will distribute using certain models and criteria.”

Djokovic added: “Right now, it looks like there’s going to be hopefully somewhere between $3 million and $4.5 million, there is going to be distributed to these lower-ranking guys.”

Djokovic : “I feel we have to be united”

“I’m really glad that the tennis ecosystem is coming together because I think everyone realises the importance of the base of the tennis and these guys that are ranked from 250 onwards,” he said.

“But also I feel we have to send a message to the younger generations that are taking in consideration to be professional players and to show them that they can live out of tennis even at the times when there is a pandemic and there is a financial crisis, that they still can rely on the support of the top guys of the ATP as a governing body, of the ITF, of grand slams.”