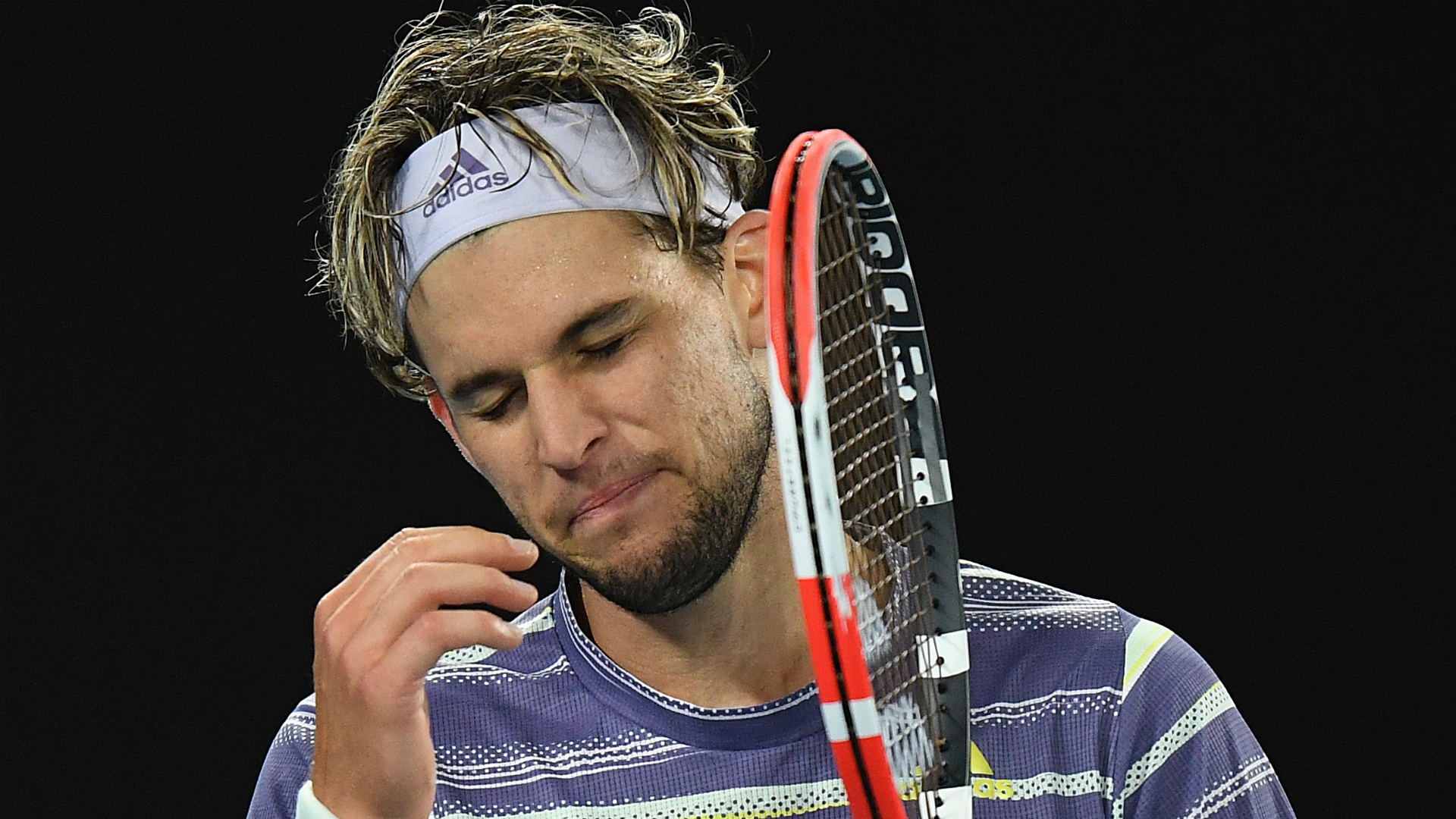 Venus Williams hailed Ines Ibbou as “my hero” after the low-ranked Algerian tennis player criticised Dominic Thiem for speaking out against the Player Relief Fund.

Ines Ibbou, a 21-year-old from Algiers, pleaded with Thiem to recognise the inequalities in tennis, and how some players are battling on the breadline to make their way in the game.

Thiem said last month he would not be donating to the fund that has been promoted by Novak Djokovic. it has been designated as a means to lend a helping hand to players down the rankings whose income has been decimated by the coronavirus crisis.

Austria’s world number three said there were certain players who “don’t give everything to sport”, questioning why he should support a fund that might benefit those individuals.

Ibbou said his remarks were “hurtful to say the least”.

Once a promising junior who played the grand slam girls’ events, Ibbou has been struggling to make a successful transition to the women’s tour, citing injury and a near-total lack of support from within Algeria as factors in her tough quest to make the grade.

However, at 620th in the world, she is her country’s only female player with a world ranking.

She pointed to Thiem’s privilege, as a European in a “magical world” where federation backing and sponsors have allowed his career to flourish.

“I was wondering what could have changed for me at that time if I was part of your closed circle, shared the same environment and rules,” Ibbou said in an Instagram video.

Dear Dominic, Your last words were hurtful to say the least, the reason why i decided to write you this open letter. Hopefully you’ll change your mind about me and many of us sharing the same situation after watching this video. Don’t get me wrong, i don’t blame you for what you are or this current situation because after all, it’s mainly up to national and international federations to look after tennis family and sort out difficulties, for the sake of this sport. But this answer is a way to bring light to our situation and maybe also protecting our integrity… Our voice deserve to be heard also… Thanks for those who helped me put my anger into words, and words into images @players_voice @tennistv @tennischannel @tennislegend @tennis.reporter @behindtheracquet @itf__tennis @wta @atptour @tennismagazinefrance @functionaltennis @wearetennis @playersvsitf @rafaelnadal @djokernole @k1ngkyrg1os @rogerfederer @andymurray @patrickmouratoglou @serenawilliams @onfiresports @dreddy_ja @onsjabeur @ajplus @lequipe @lemondefr @washingtonpost @athlete365 @olympicchannel @qatartennis @rafanadalacademy @ajplusfrancais @remi_physiosport @selimasfar @adelaref @gym_factory_casablanca @bonbinodz @keeponrizing @adleneg17 @bbcsport @skysports @beinsports_fr @beinsports @espntenis @worldteamtennis @welovetennisofficiel

She added: “I’m wondering, Dominic, what is it like to have a coach who assists you on tour, a personal trainer, a physiotherapist, a mental coach, a dedicated staff?”

She went on to say: “Dear Dominic, unlike you, many share my reality.

“Just a reminder, it’s not because of your money that we survived until now. And nobody requested to you anything. The initiative went from generous players who showed instant compassion with a classy touch. Players eager to spread solidarity and find solutions to make a difference. Champions at all cost.”

She said the COVID-19 crisis was “revealing who people truly are”.

“Dominic, I told you we did not ask anything from you,” Ibbou said.

“Except a bit of respect to our sacrifice. Players like you make me hold on to my dream. Please don’t ruin it.”

Five-time Wimbledon champion Williams responded, “You’re my hero”, to which Ibbou replied: “You always been mine too, and now you’re even more to me. Thank you so much.”