Hammering Rafael Nadal at the Madrid Open Virtual Pro and the return of real tennis were among topics of discussion for Andy Murray. 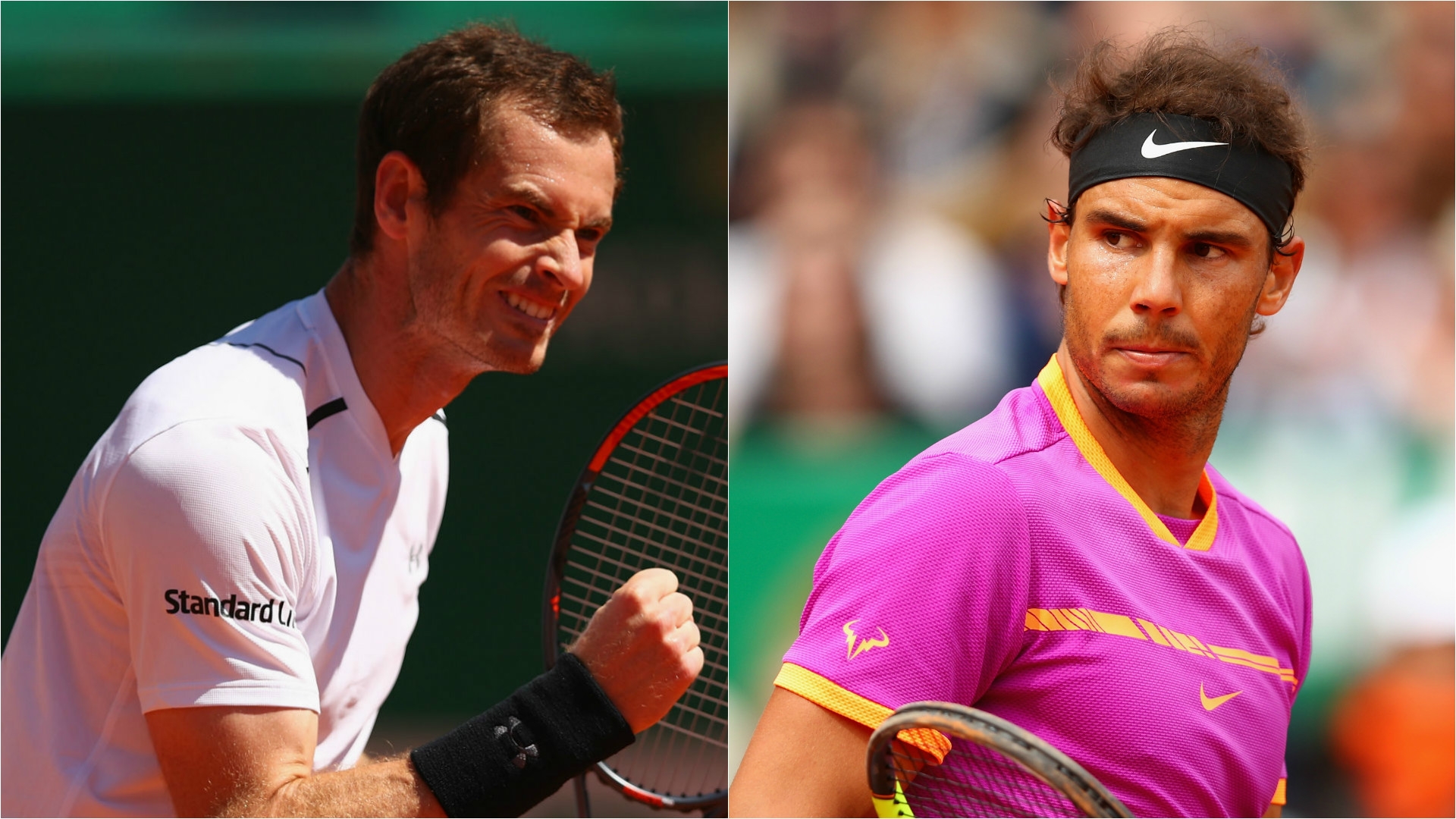 Andy Murray joked Rafael Nadal should not be a “bad loser” after handing him a pasting at the Madrid Open Virtual Pro before urging patience for the real tennis tours to return.

Murray and Nadal had each come through their virtual openers on Monday but it was the Briton who came out on top in their duel, dropping just one point in a 3-0 win.

After their online contest, Murray gave a fist pump to the camera while Nadal gave a quick thumbs up before hastily logging off.

In a post-match interview, Murray said: “If you speak to Rafa, tell him not to be such a bad loser next time!”

On his chances of winning the whole thing, he added: “I think I have a chance, for sure.”

No wonder @andy_murray is celebrating…

The Brit secures his second win of the #MMOpen Virtual Pro, defeating @RafaelNadal 3-0 in Group 1. pic.twitter.com/n1ATl13Cyi

Tennis has been heavily affected with the ATP and WTA Tours postponed until at least mid-July, while Wimbledon was cancelled for 2020 and the French Open rescheduled for September.

Murray : “Let’s just focus on getting our normal lives back first”

Some have predicted that neither tour will recommence this year and Murray says public health and the return of normal day-to-day activities must take precedence over sport’s return.

“I’m sure all tennis players want to get back to competing and playing as soon as possible. But right now that is not the most important thing. First of all, we want to get our normal lives back, just being able to go out, see friends, go to restaurants and have your normal freedoms. And then hopefully over time things will start to allow for travelling and sport will be able to go back to normal as well. But I don’t see that happening very soon. 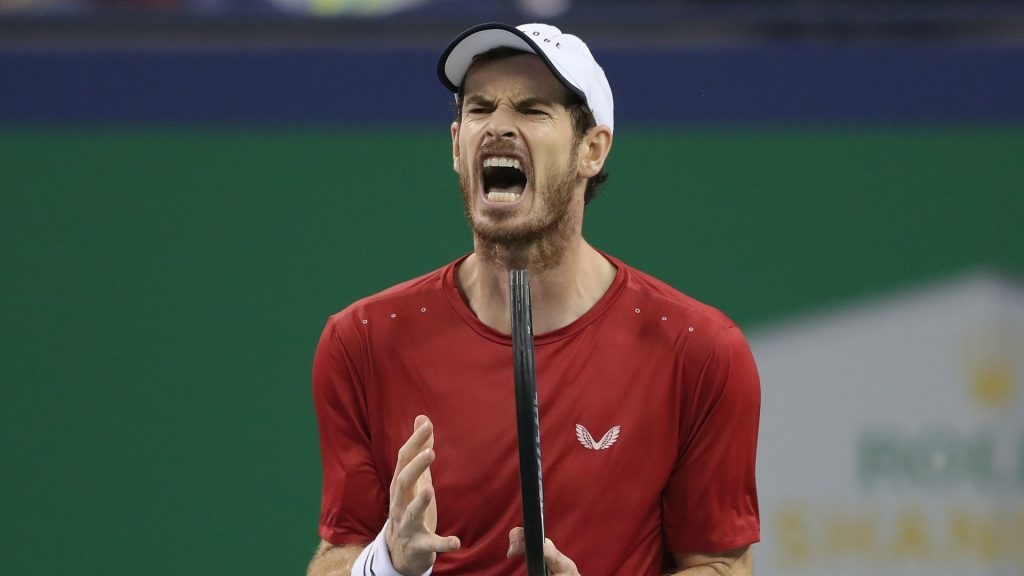 “The first thing is to try and find a way to stop the virus spreading and once we’ve done that we’ll be able to do more and more normal things rather than thinking about competing in sport. A lot of people want to watch sport again, so obviously the athletes and the players want to be competing.  It’s entertaining and it’s something that lots of people enjoy. When you don’t get to see it for a while, people realise how much they love playing and watching it. But just because it’s difficult not to have sport just now doesn’t mean we have to speed things up.

“Let’s just focus on getting our normal lives back first and hopefully then all of the countries can sort out the virus properly. I’m obviously no expert on this but I assume the danger is when you go back to trying to do things too quickly like avoiding social distancing and then if we get back to international travel, then maybe there could be a second wave of infections and that maybe that would slow everything down again. That’s not what anyone wants. Let’s just try and get things back to normal first and then we can think about playing sport again.”