Two-time Wimbledon champion Andy Murray is “very sad” the event will not go ahead, but said everyone’s health is more important. 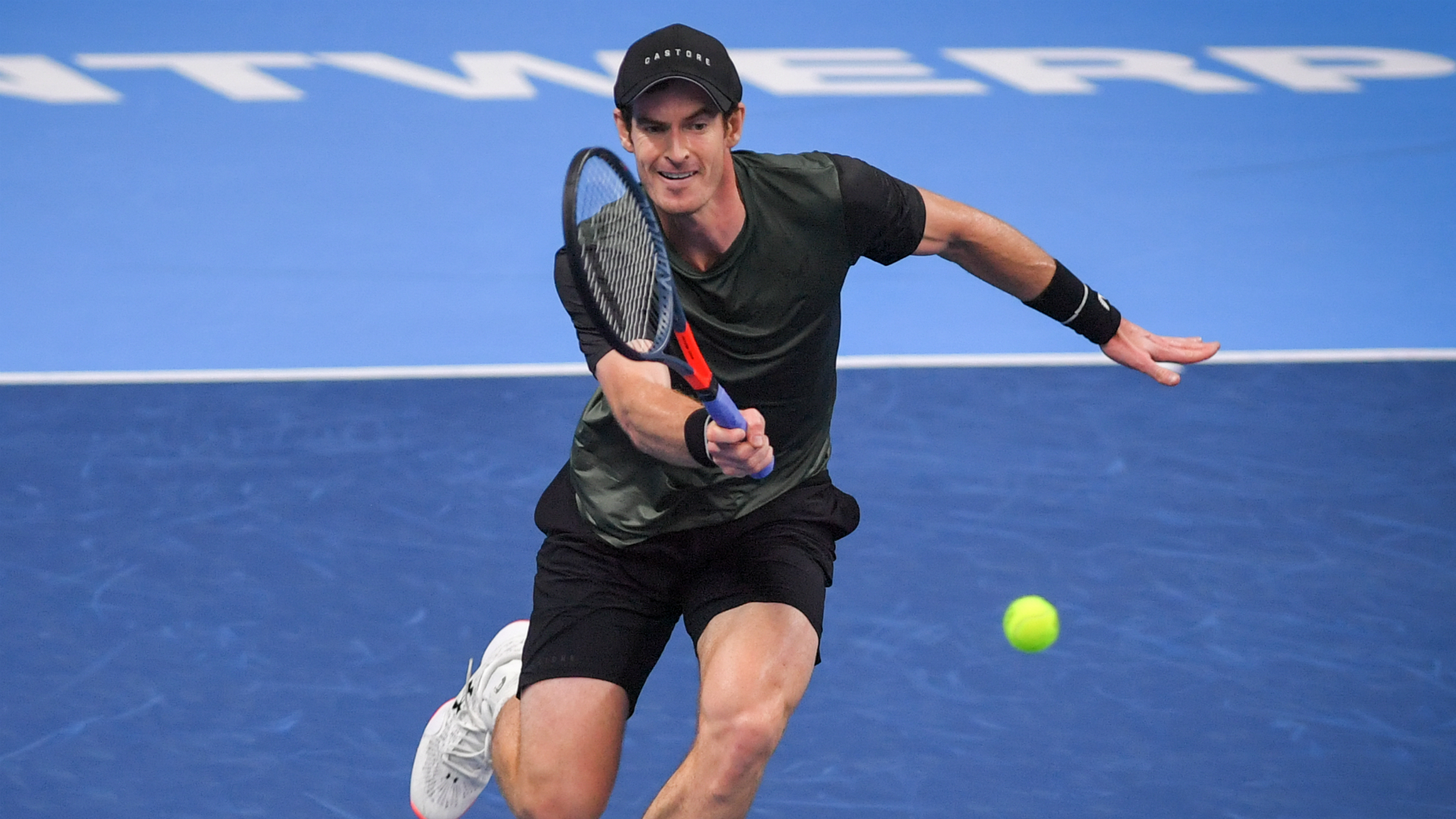 Andy Murray has expressed his sadness that Wimbledon has been cancelled, but says health and safety must be the priority amid the coronavirus crisis.

The All England Lawn Tennis Club on Wednesday confirmed that the grass-court Grand Slam, which was due to start on June 29, will not go ahead for the first time since World War II.

That announcement had been expected due to the spread of COVID-19, which has killed more than 46,000 people worldwide.

Andy Murray in an attempt for another comeback

Andy Murray, a two-time winner of his home major in London, had hoped to make his latest return from a hip injury in Miami last month but it remains to be seen when he will make another competitive comeback.

The former world number one is naturally disappointed he will not play at SW19 and Queen’s Club this year, yet he knows organisers had no alternative.

He posted on Facebook: “Very sad that the Fever-Tree Championships and Wimbledon have been cancelled this year but with all that is going on in the world right now, everyone’s health is definitely the most important thing!

“Looking forward to getting back out on the grass next year already! Hope everyone is staying safe and healthy. #StayHomeSaveLives.”

The ATP and WTA announced the suspension of their tours had been extended until July 13, but US Open organisers say the tournament will go ahead as scheduled as it stands.