Home » News » Nadal worried about his tennis future amid hiatus

Nadal worried about his tennis future amid hiatus

Rafael Nadal has not played since February due to the COVID-19 crisis and he is concerned. 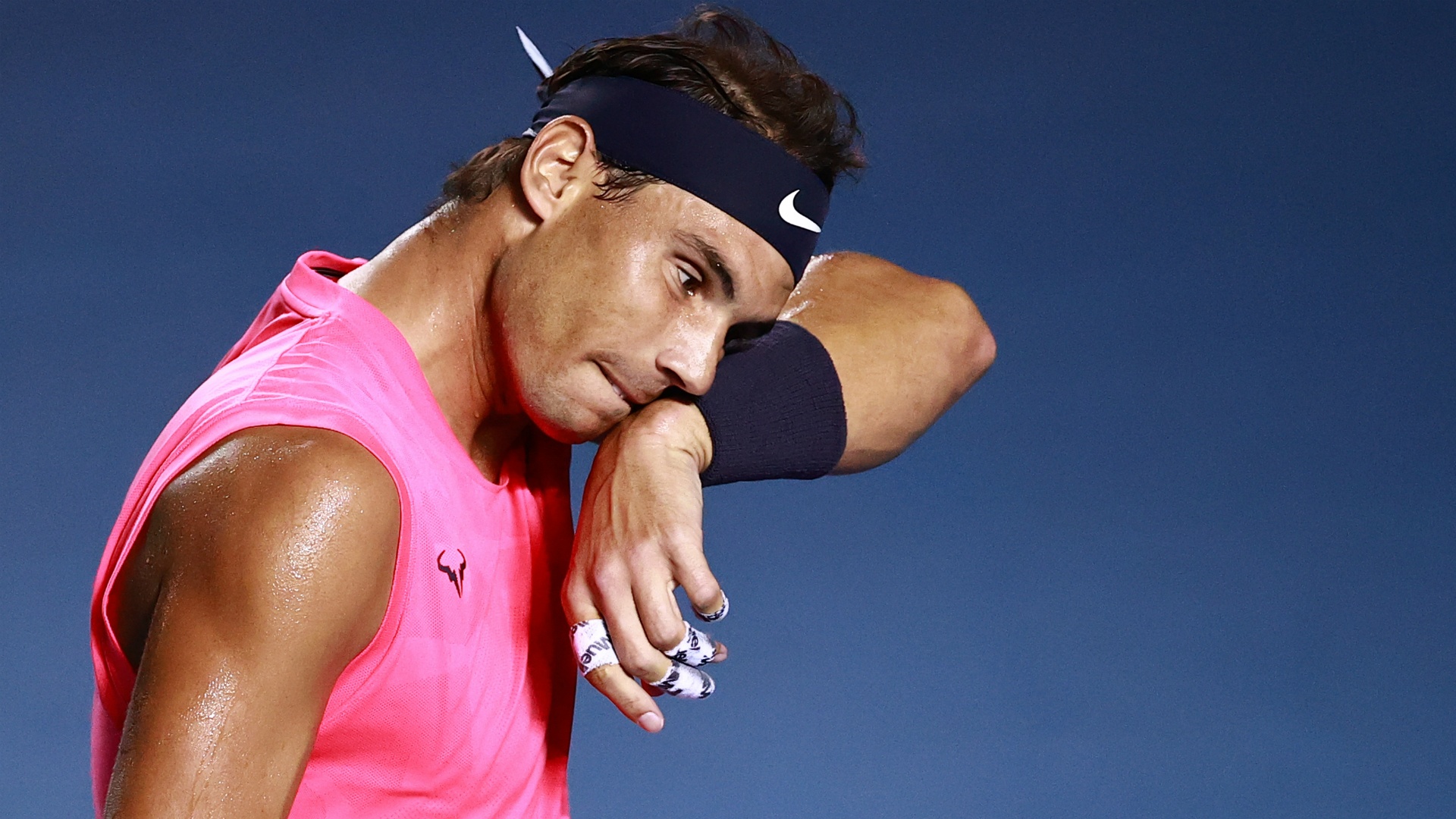 Rafael Nadal is worried about his tennis future due to the extended break caused by the coronavirus pandemic.

The ATP Tour has been suspended until at least July 13 due to the COVID-19 crisis, which has killed more than 211,600 people globally.

Nadal – who reached the Australian Open quarter-finals this year – last took to the court when he won the Mexican Open in February and the 19-time grand slam champion is concerned.

“Personally, there is a worry because when you pause your body in a drastic way it can be difficult to restart it,” the 33-year-old said via Marca, as he spoke with Spanish basketball star Pau Gasol.

“I’m positive and I hope to recover and return well, but there’s a big risk.”

“This pause will have an effect, whether big or small”

Gasol suffered a season-ending foot injury during the 2018-19 campaign and has not played since, waived by the Portland Trail Blazers in November.

“I have a few years more on my body than him,” said Gasol, who is still eyeing the 2021 Olympic Games in Tokyo.

“I’ve not played for a year and two months because of my injury and my plan was to try to be ready for the Olympic Games in Tokyo.

“But this has changed and there’s a lot of uncertainty. I can just focus on the daily recovery work. This pause will have an effect, whether big or small. It’ll be tough.”