Jan-Lennard Struff spoke to Stats Perform about a plan led by Novak Djokovic to raise funds for lower-ranked players. Djokovic revealed earlier this month he had spoken to Roger Federer and Rafael Nadal about a relief fund that would see up to $4.5million distributed to lower-ranked players with the ATP Tour suspended until at least July 13.

Struff, the world number 34, backed the plan and said it was important that ATP Player Council president Djokovic had led the way.

“You have to look at [it] from two sides. Of course, I have no income, but I have managed to play well in the last few years and have been able to put some money aside. I think it’s a good idea,” the German told Stats Perform.

“I would like to support this, of course. Many players will have problems because they have no income in this area.

“But I would go one step further and say that from the 100 or 150 rankings onwards, players will have problems and, of course, need this support.”

“I have big doubts for the rest of the season”

Wimbledon was cancelled for the first time since World War II, while the French Open has been pushed back to begin in September.

But Struff, who reached the fourth round at Roland Garros last year, questioned whether the French Open – and even US Open – would go ahead. 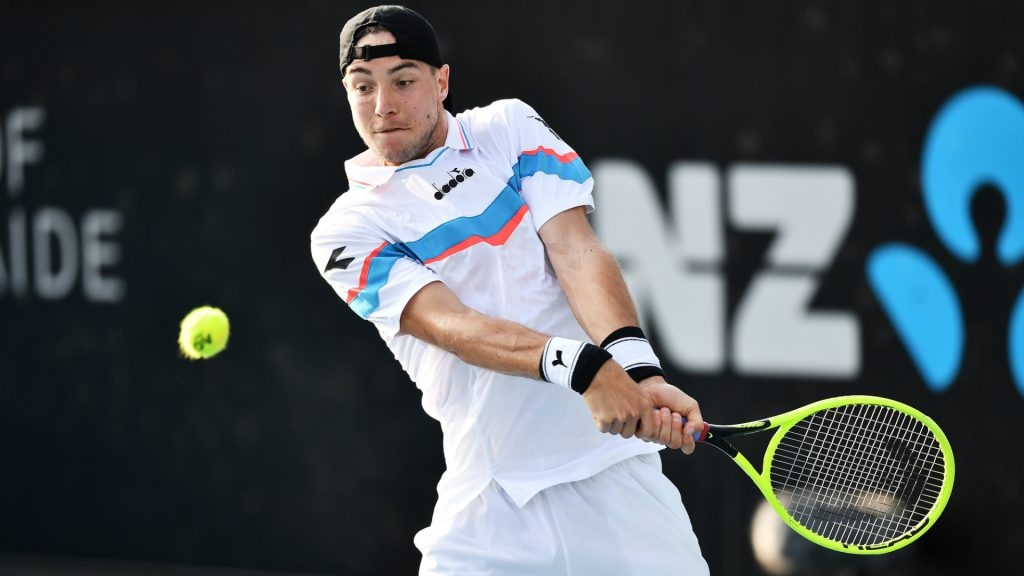 “I have very big doubts whether the French Open and the US Open can take place. I don’t know how long the travel restrictions will last. I just find it very difficult,” said Struff, who turned 30 on Saturday.

“It also has to be fair that every player from every nation is allowed to fly to every country and I just don’t think that’s guaranteed. There will be tournaments on a national level. Internationally, I find it very difficult.

“Wimbledon has, of course, cancelled the tournament early. This is the only tournament that has insurance for this.

“Other tournaments want to be played later in the year and keep their tournament, which is completely understandable, but I doubt that these will take place.”

There have been more than 2.8 million confirmed cases of coronavirus worldwide, with the death toll exceeding 197,000.