The Madrid Open Virtual Pro got underway on Monday, with Rafael Nadal and Andy Murray in action. 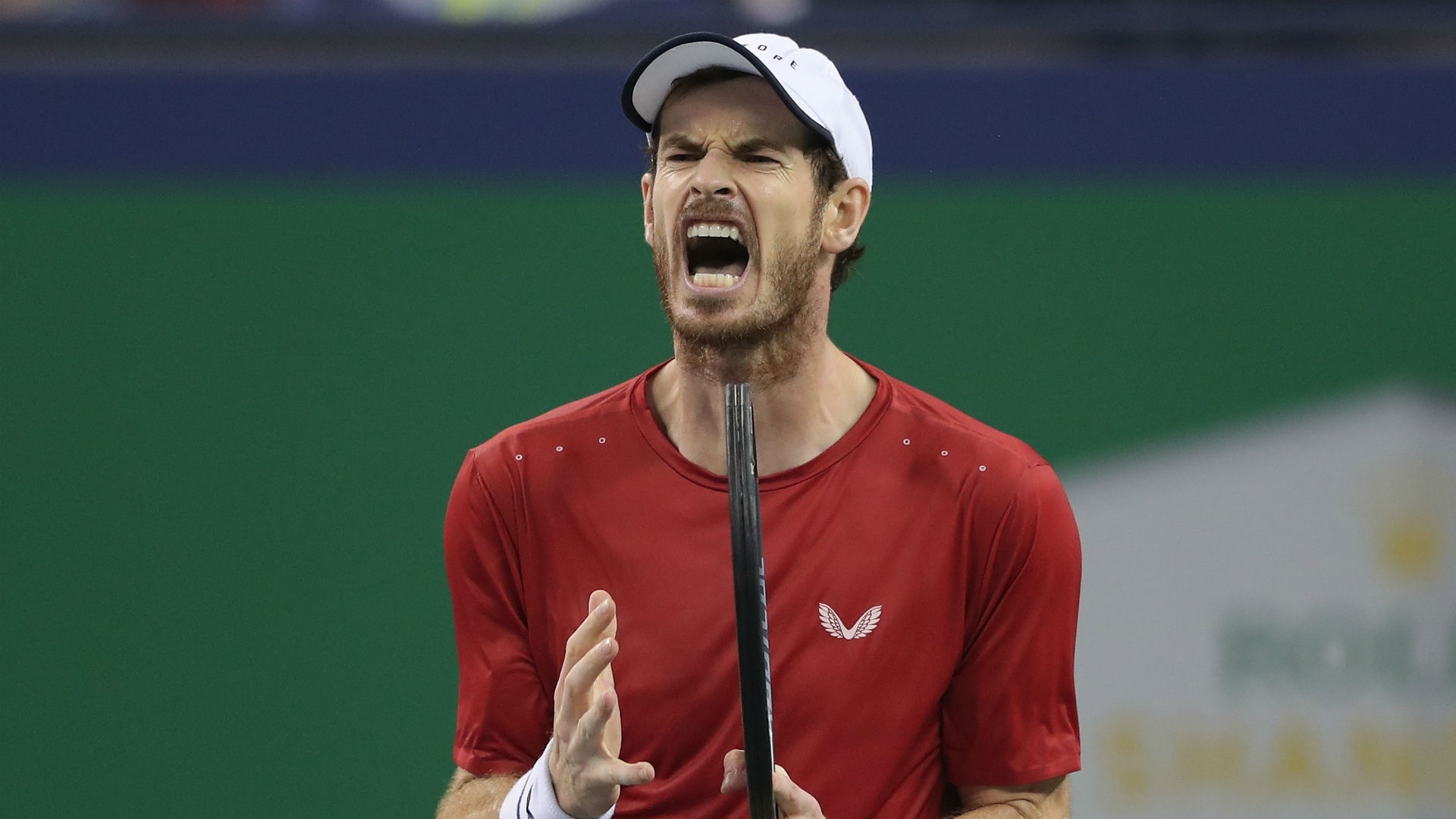 Andy Murray’s in-match commentary was a highlight on day one of the Madrid Open Virtual Pro, while Rafael Nadal made a winning start.

The Madrid Open should have taken place in the Spanish capital in May but the coronavirus pandemic forced the clay-court tournament to be postponed.

But, 16 ATP and 16 WTA Tour players swapped their racquets for PlayStation 4 controllers this week, with tennis suspended until at least mid-July.

The virtual Madrid Open got underway on Monday, with former world number one and three-time grand slam champion Murray providing plenty of entertainment.

“Where is my player going? Where are you going?!,” Murray said during the match.

“Ahh, get there! Get there!… My hands are sweating.”

Lopez joked on Nadal asking to postpone his first match

Lopez later tweeted: “Guys, I was joking, of course… I said Rafa had a back injury from the pressure of playing on the PS4. We might need some sense of humour please!”

Elsewhere, Diego Schwartzman claimed back-to-back wins in Group 2 over David Ferrer and John Isner, while Stefanos Tsitsipas booked his spot in the quarter-finals with victories against Kei Nishikori and Fabio Fognini.

In the women’s competition, Caroline Wozniacki – who retired from the WTA Tour following the Australian Open – came through both her Group 3 matches and Sorana Cirstea tops Group 2.