Alexander Zverev suspects he contracted COVID-19 prior to Australian Open 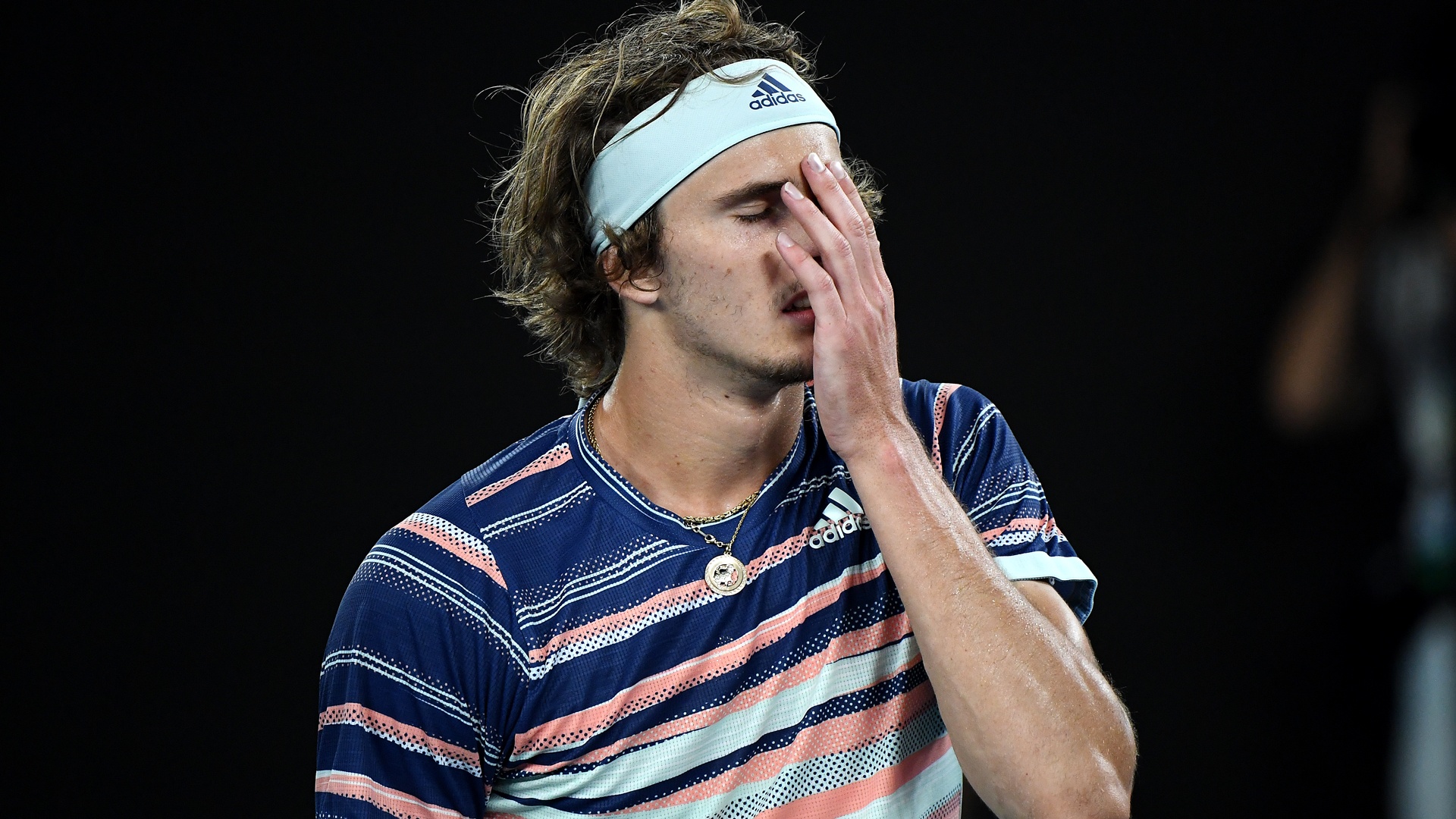 COVID-19 has wreaked havoc across the world, with more than 69,300 deaths globally and sport brought to a standstill.

All ATP and WTA tournaments have been called off until mid-July, with Wimbledon cancelled, due to the coronavirus pandemic.

Alexander Zverev produced his best Grand Slam performance at the Australian Open, where he reached the semi-finals in January, and the 22-year-old believes he may have been infected prior to the year’s opening major in Melbourne.

“My friend Brenda and I were in China on December 28,” the world number seven told Bild.

“You can’t imagine how I coughed for a month in Australia. I had a fever for two or three days and I coughed for five or six hours. Brenda too. We didn’t know what it was. It was a cough that I never had. I had no pain, but I coughed continuously every 10 seconds.

“I had no pain, but I coughed continuously every ten seconds.”