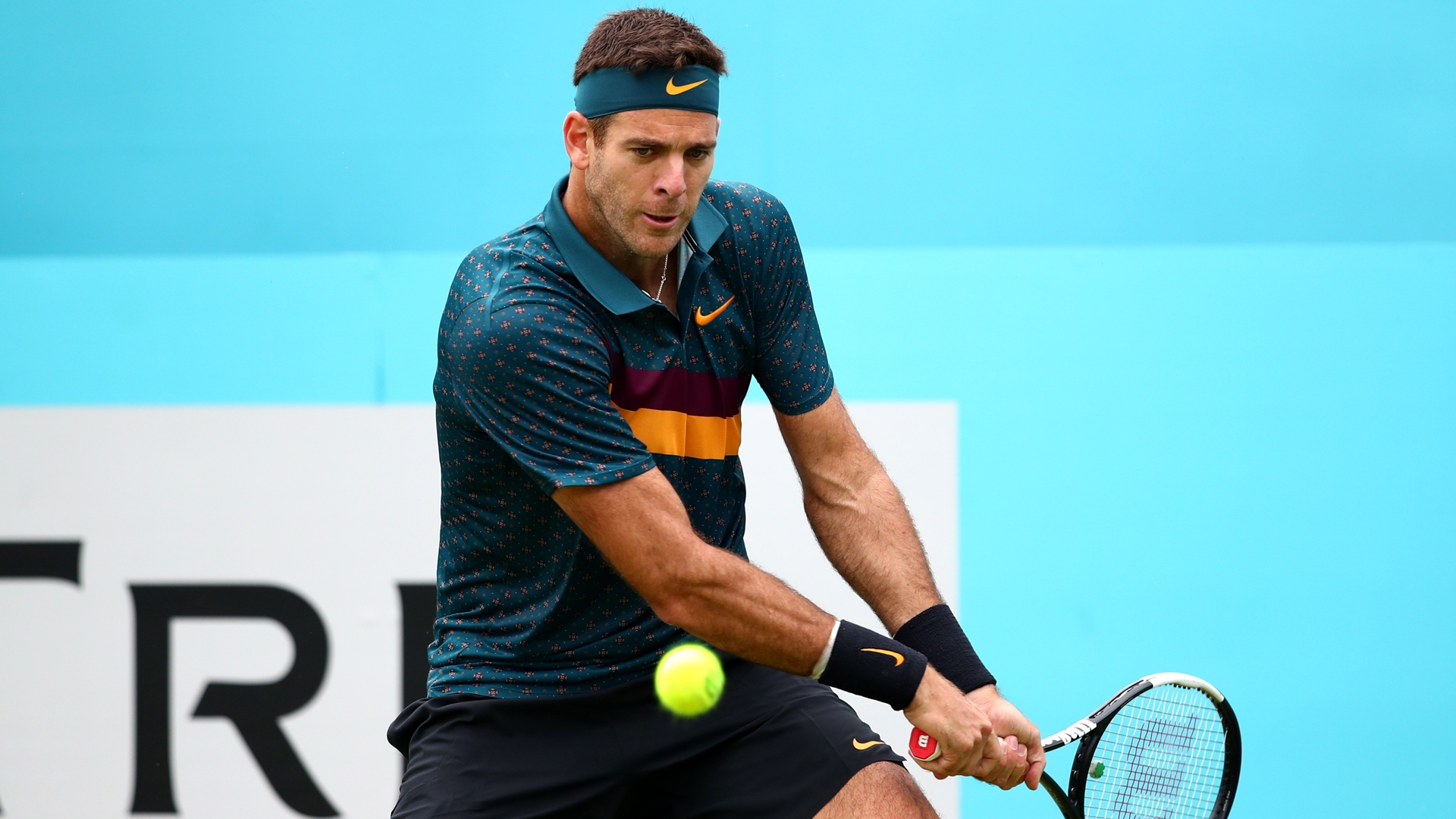 Juan Martin del Potro admits he is struggling in his bid to return from knee surgery as he eyes next year’s Olympics.

Del Potro, 32, last played competitively 17 months ago and underwent a third right knee surgery in August. The 2009 US Open champion is still hoping to return, but admitted it had been challenging.

“I am having a hard time coming back. I still stand by the desire that I have to continue playing,” Del Potro told ESPN on Friday. “The reality is that it is difficult. I’m going to keep fighting as long as I feel like I want to continue. Due to the pandemic, the Olympics Games are next year and I’m excited to be there. If I have to close my career, I think it would be to give myself an award to represent my country.”

A bronze medallist in men’s singles at the 2012 Olympics, Del Potro won silver in Rio four years later, and said he hoped to retire on the court.

The Argentinian also took time to remember the great Diego Maradona, who died on Wednesday, recalling his meetings with Maradona during the 2016 Davis Cup final, which he helped Argentina win against Croatia in Zagreb.

“In that Davis Cup final, every night, on my own without anyone knowing, I saw him 10, 15 minutes before going to sleep,” he said. “He did it in private so that he doesn’t disarm the team’s structure. He sent me a very nice message after winning and I gave him my racquet.”