Almost two years on since his last appearance on the ATP Tour, Juan Martin del Potro needs another knee procedure but will not give up. 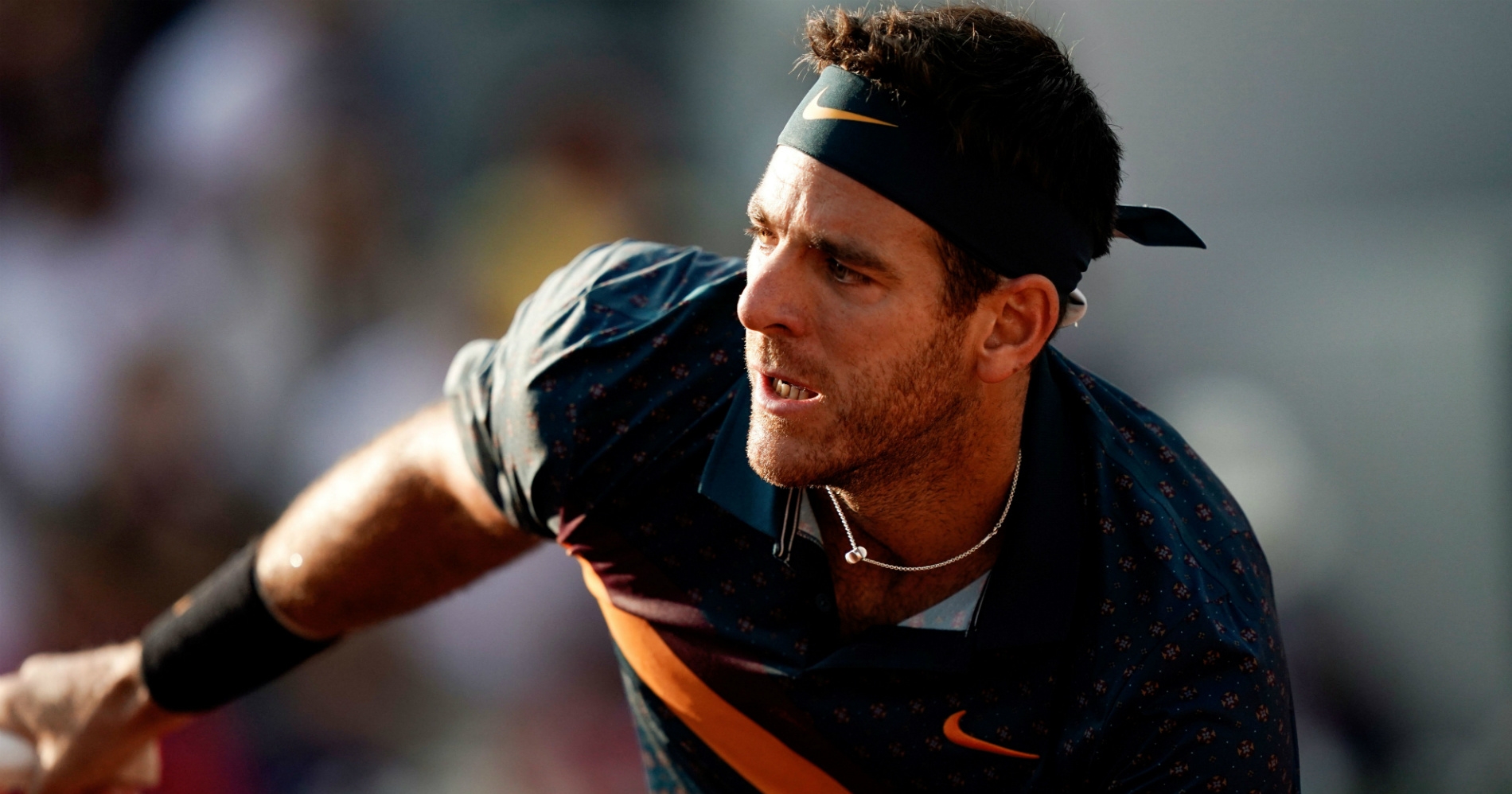 Juan Martin del Potro has undergone knee surgery for the fourth time but retains hope of playing at the Olympic Games in Tokyo.

Del Potro, who was a career-high world number three in August 2018 and still in the top 10 fewer than two years ago, has not appeared on the ATP Tour since withdrawing from the Queen’s Club Championships in 2019.

The 2009 US Open champion had his first procedure after falling at the tournament in London and another followed in January 2020. The third operation came last August as pain persisted, but the issue still has not been eradicated.

Del Potro updated the world on Tuesday of his surgery with the following tweet, accompanied by the caption “LA DEFINITIVA.”

Del Potro said in an Instagram post on Monday that the death of his father earlier this year had motivated him to continue pursuing a return to the court.

Del Potro : “Everything’s so hard since my father’s passing”

The 32-year-old, who won bronze for Argentina at the 2012 Olympics and silver four years later, will go under the knife again in Chicago on Tuesday.

“We’ve tried conservative therapy but the pain is still there,” he wrote. “[Doctor Jorge Chahla] knows I want to play tennis again and be able to play the Olympics, so we agreed that surgery should be done as soon as possible. Of course, these last few weeks weren’t easy for me. Everything’s so hard since my father’s passing. But also, I feel the strength he sends me from above. I had this day in which I woke up and called the doctor. I knew I had to try again. I hope I can overcome this painful situation. I won’t stop trying. Of course, your messages and best wishes are always welcomed. Thanks for the love.”