Denis Shapovalov is one of the most attacking players on the men’s Tour. Here are the answers to 10 questions you may have about the Canadian left-hander 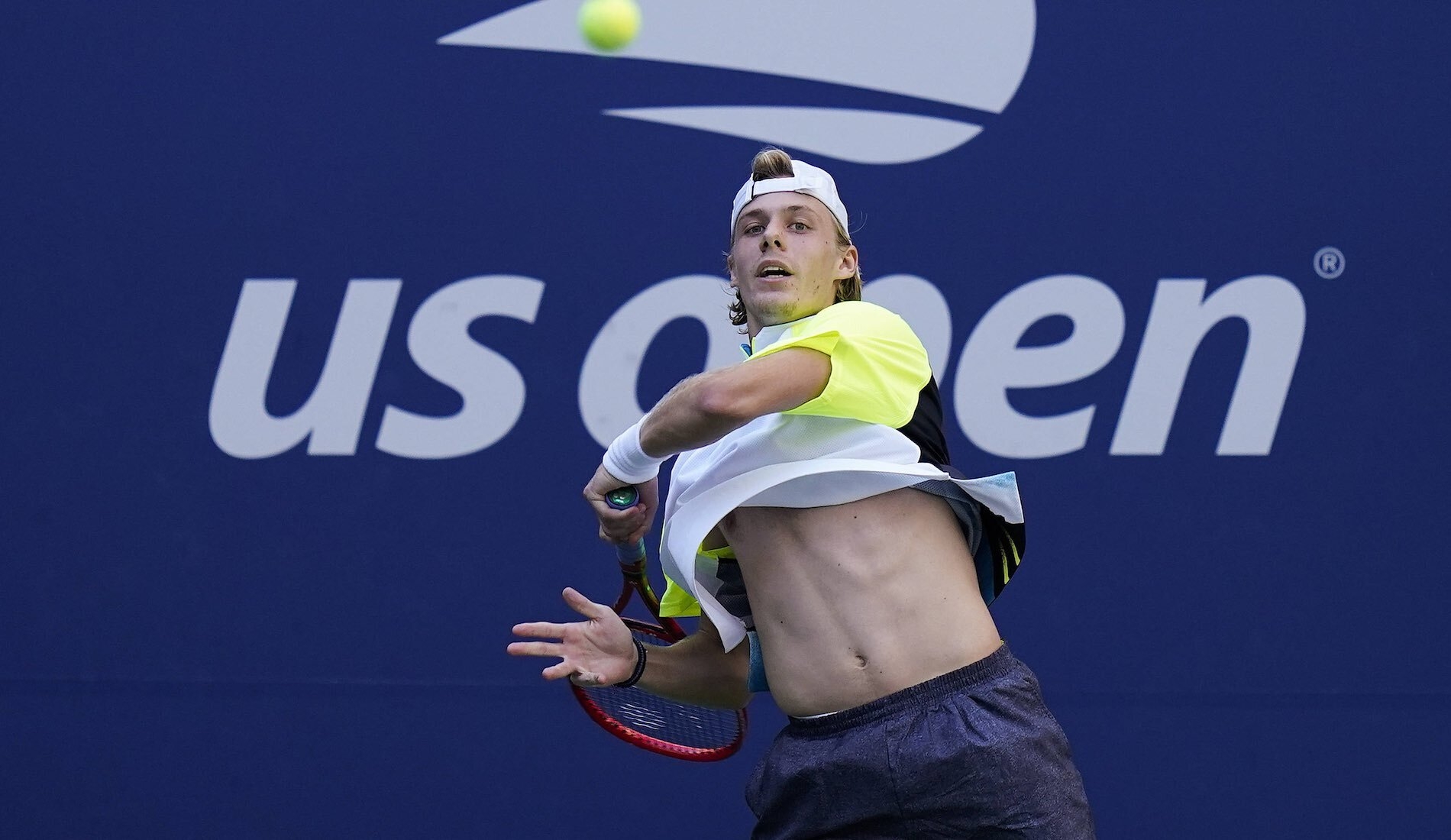 The left-handed Shapovalov achieved his best Grand Slam effort to date when he reached the semi-finals of Wimbledon in 2021, losing to the eventual champion, Novak Djokovic, He also became the first Canadian man to ever reach the singles quarter-finals at the US Open in 2020.

Who are Denis Shapovalov’s family?

His father is Viktor and his mother is Tessa. He has a brother called Evgeniy.

Shapovalov is set to spend 2022 working with Jamie Delgado, who was formerly Andy Murray’s coach.

His coaches have previously been his mother Tessa, who runs a tennis academy in Canada, and former world No 8 Mikhail Youzhny, who was one of the young Shapovalov’s favourite players.

Awesome match yesterday 💪🏼. Into the 4th round #LetsGo 📸: Brad Penner

His career-highest ranking so far is world No 10, which he first achieved in September 2020. In 2019, he was the Paris Masters runner-up, losing to Novak Djokovic in the final. He has won just one ATP Tour title, in Stockholm in 2019, but also reached the final in Geneva in 2021.

He says that if he was not a tennis player he would like to be an ice hockey pro. He is a fan of the Toronto Maple Leafs. He thinks Wayne Gretzy is the greatest sportsperson of all time.

Shapovalov has said that apart from Wayne Gretzsky, he would most like to meet rapper and musician Eminem.