For the first time in ATP Tour history, three players who came through qualifying have progressed to the last four. 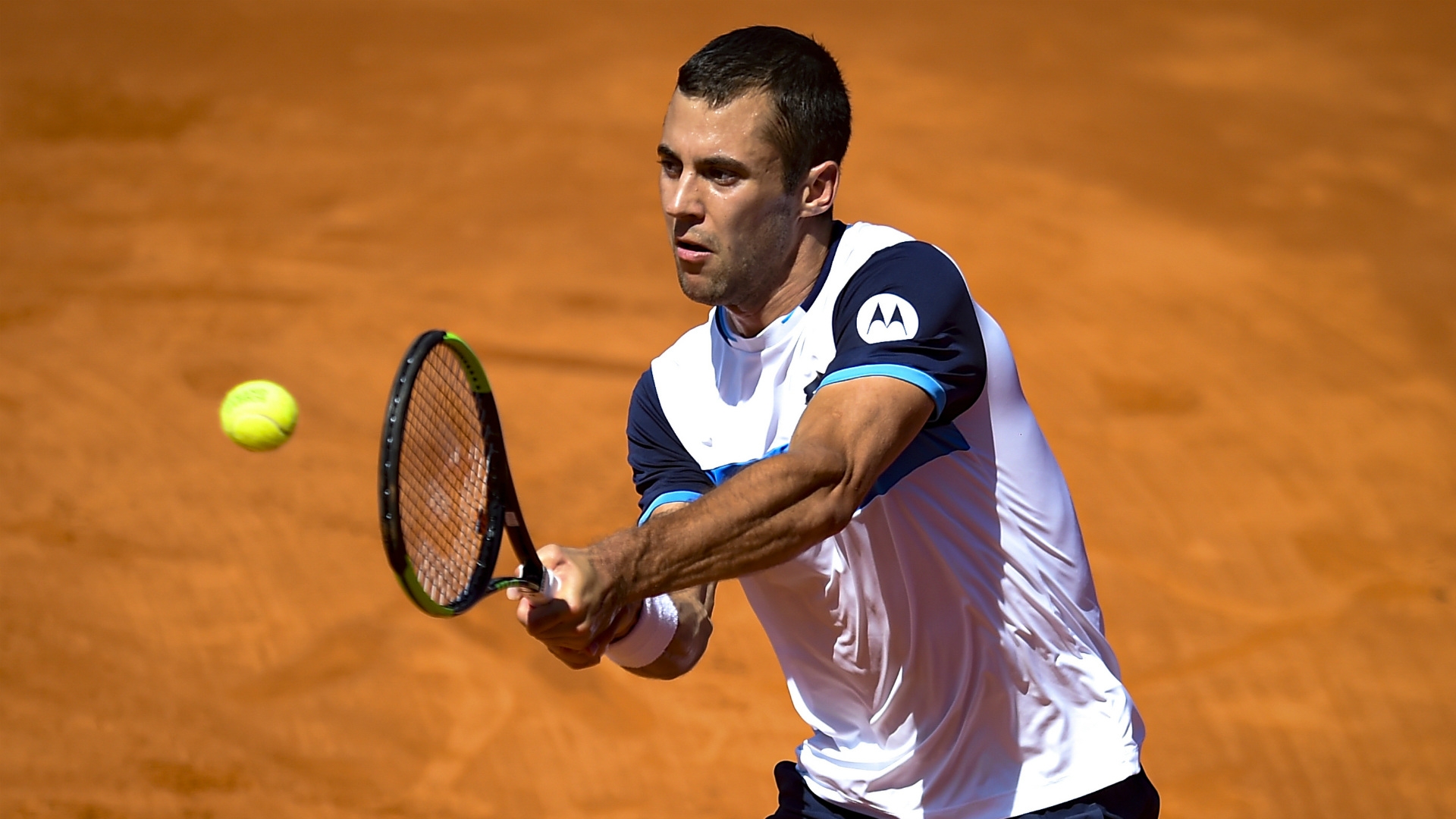 The tournament in Kitzbuhel is wide open with three of the four the semi-finalists being qualifiers after Argentine Schwartzman – the last seed left – went down to defeat in the last eight.

“We played twice before this, so I knew it would be a really tough match with lots of running and fighting and that is what I got,” said Djere, who also saw off the highly rated Jannik Sinner in the previous round.

“I played really good from the beginning until the end. It was a good match and I am really happy that I made it through to the semi-finals.”

Marc-Andrea Huesler followed up his shock win over top seed Fabio Fognini on Thursday with a 6-4 6-3 win over veteran Feliciano Lopez, making this the first time in ATP Tour history where three qualifiers made the last four.