After an impressive first-round win in Dubai, Novak Djokovic vowed not to underestimate Philipp Kohlschreiber in the last 16. 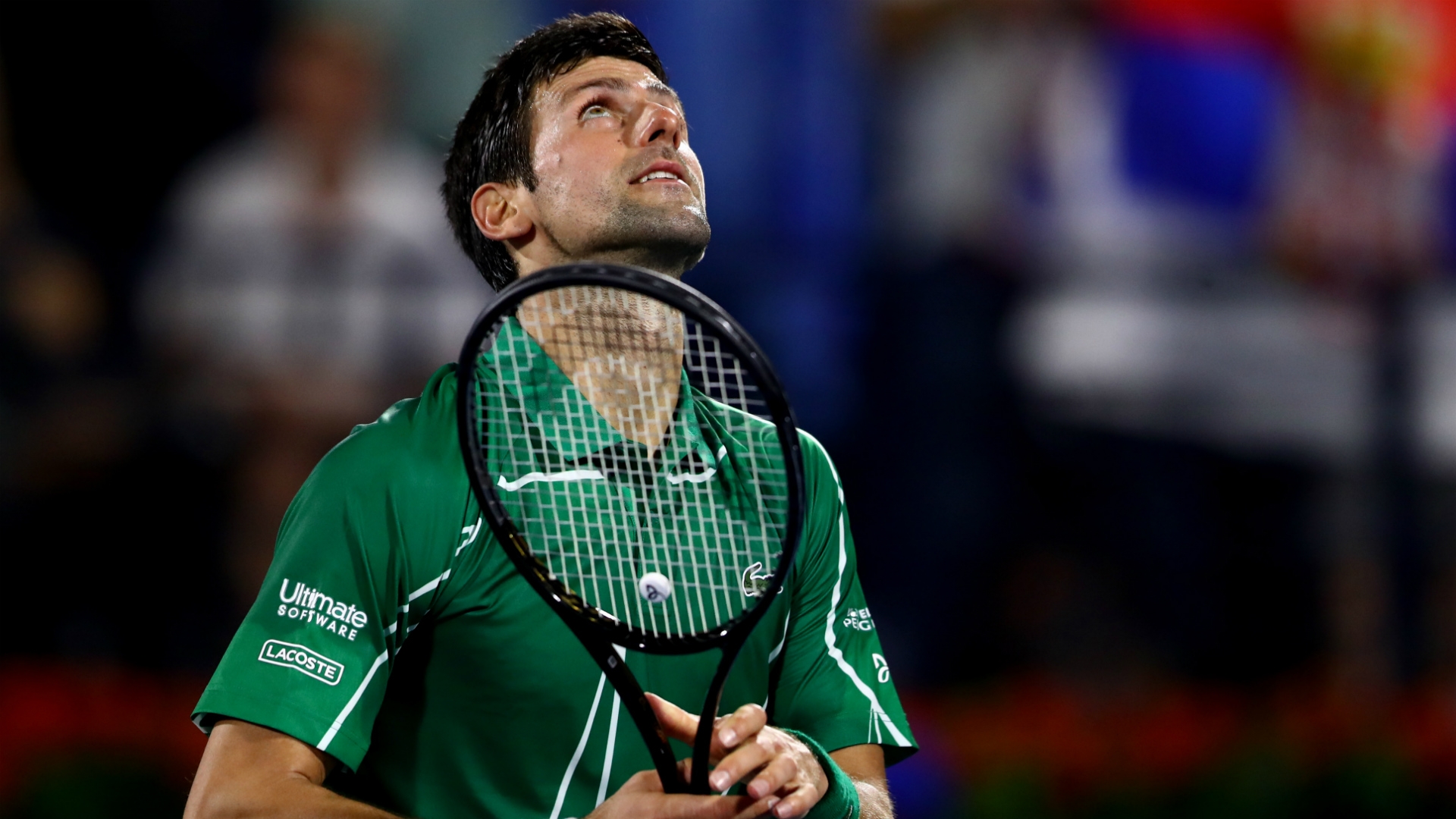 Novak Djokovic is wary of falling victim to an upset as he prepares to face Philipp Kohlschreiber at the Dubai Tennis Championships on Wednesday.

The world number one will meet Kohlschreiber in the last 16 after he eased to a 6-1 6-2 win over Malek Jaziri on Monday, while the German emerged triumphant from a three-set battle against Mohamed Safwat.

Djokovic fell to a shock 6-4 6-4 defeat to Kohlschreiber in Indian Wells last year on the last occasion the two players met on a hard court.

While he has won three meetings with the 36-year-old since then, twice on clay and in another on grass, Djokovic will be taking no chances.

“I am aware of what he is capable of,” Djokovic said.

“I lost to him in straight sets in Indian Wells last year. He actually likes playing top players on a big stage.

“He has lots of experience. He’s very fit. He keeps on playing even at that age on a high level.

“I certainly will not underestimate him, I will prepare myself.”

Djokovic is playing in Dubai for the first time since 2016, when he retired due to an eye injury in a quarter-final meeting with Feliciano Lopez.

He is a four-time champion and also made the final in 2015, when Roger Federer defeated him.

“As I’ve said in the press conference prior to the tournament, I miss playing here,” said Djokovic, who has a 14-0 record in 2020 following his ATP Cup and Australian Open triumphs.

“I really enjoy it. I enjoy night sessions and I’m feeling good on the court.

“[The Jaziri match] was another testament to the way I feel. I have confidence, I am obviously striking the ball well. Hopefully that can continue in the next match.”