Djokovic enjoying home comforts as he makes Serbia semis, Nadal through in Barcelona

The big names were enjoying life on Friday as Novak Djokovic and Rafael Nadal each won, while Jannik Sinner secured an upset. 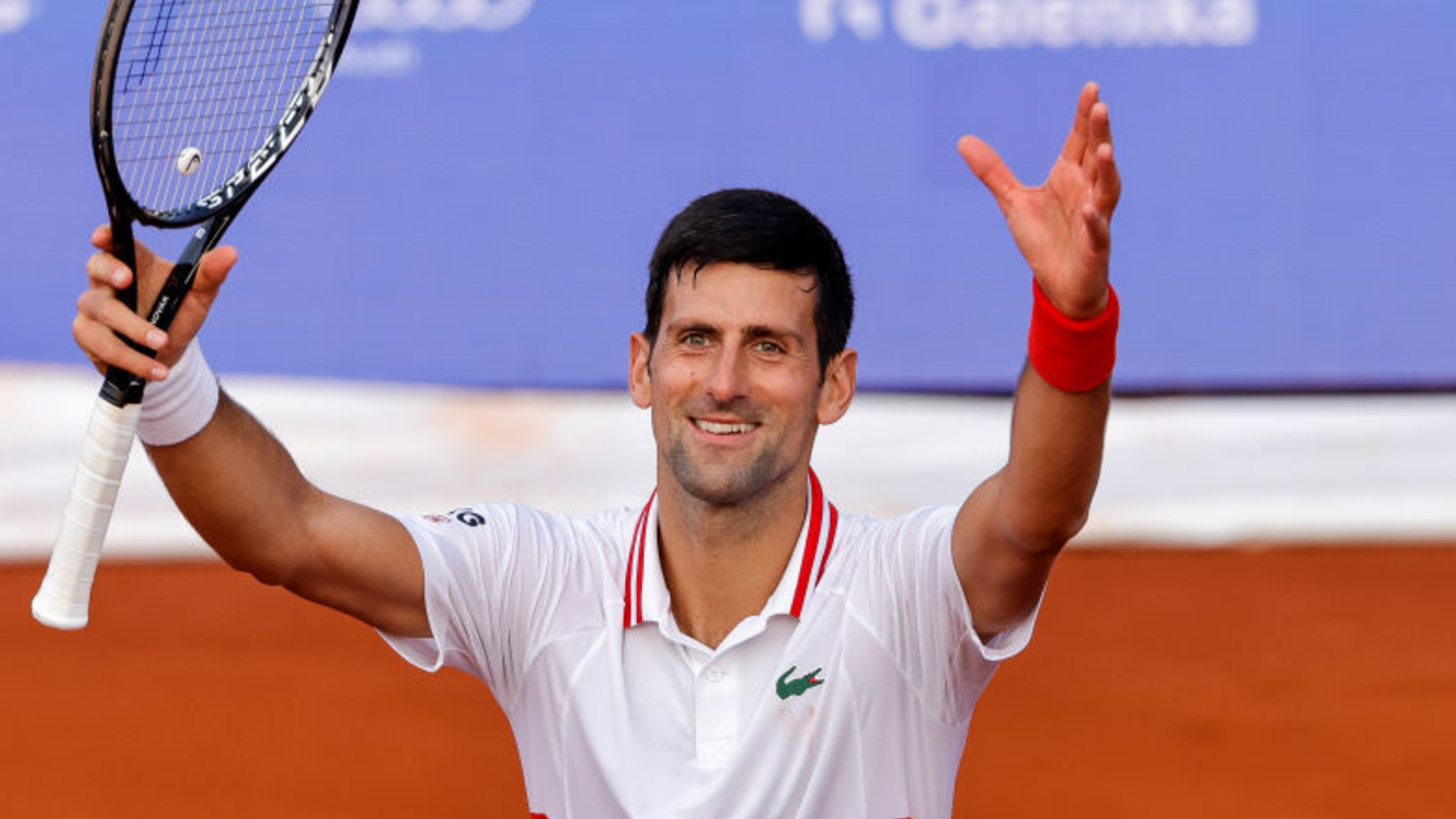 Novak Djokovic and Rafael Nadal each continued to advance in ATP Tour tournaments in their home countries on Friday.

Djokovic reached the semi-finals of the Serbia Open with a 6-1 6-3 defeat of fellow home hopeful Miomir Kecmanovic.

The world number one has looked at ease this week, after his return to action last week for the first time since the Australian Open saw a shock defeat to Dan Evans in Monte Carlo.

Djokovic will face Aslan Karatsev in the last four after the Russian saw off Gianluca Mager with a confident 6-3 6-4 win.

“So, I’m really excited to go out in the semi-finals on the court again tomorrow.”

Having beaten Kecmanovic, who he said “has the potential to go far”, Djokovic is the last remaining Serbian in the competition after Matteo Berrettini beat Filip Krajinovic.

Nadal, Djokovic’s great rival, has also returned to form after dropping sets in consecutive matches earlier in the week.

His Barcelona Open progress was secured with a swift 6-1 6-4 quarter-final win over Cameron Norrie on Pista Rafa Nadal.

Nadal next takes on Pablo Carreno Busta after his 6-4 3-6 7-5 win over Diego Schwartzman, while second seed Stefanos Tsitsipas went through on the other side of the draw after a 6-3 6-3 win against Felix Auger-Aliassime.

The semi-final opponent for Monte Carlo champion Tsitsipas will be the impressive teenager Jannik Sinner, though, rather than world number seven Andrey Rublev.

The 19-year-old Miami Open finalist won in straight sets against Rublev, breezing through the opener 6-2 and then fighting to see out the second 7-6 (8-6), saving a set point with the first of three consecutive points that sealed the match.