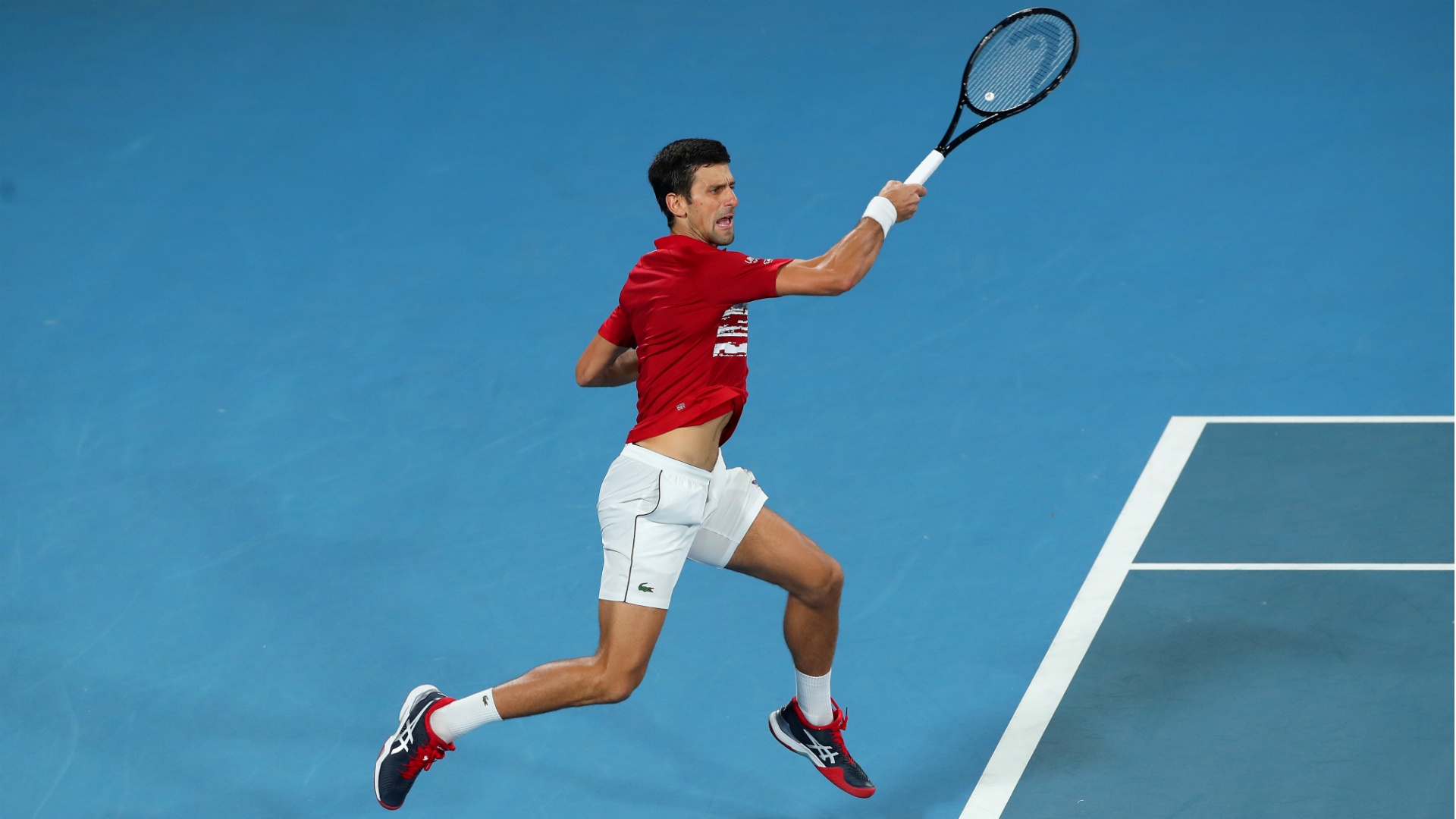 Novak Djokovic extended his hard-court dominance against Rafael Nadal as he brought Serbia level with Spain in the ATP Cup final.

And that meant the inaugural ATP Cup would be decided by a doubles showdown, which was set to get under way after 23:00 local time.

Djokovic and Nadal have played each other more times in singles than any men’s tennis rival pairing in the Open era and this latest meeting went largely in keeping with recent trends.

Nadal had won three of their past five matches, but all those wins came on clay, his preferred surface, while Djokovic’s successes in the mini sequence came on grass in the 2018 Wimbledon semi-finals and on hard court in last year’s one-sided Australian Open final.

Djokovic was made to work harder than the scoreline suggested to take the opening set, and then the world number two withstood severe pressure on his serve in the sixth game of the second set, fending off five break points including three at love-40.

It was Nadal’s turn to produce heroics in the 11th game, saving two break points – the first with a volley onto the baseline and the second when lashing a backhand clean winner down the line.

With a large Serbian contingent inside the Ken Rosewall Arena, the crowd favoured Djokovic, yet the match was still in the balance as it went to the second-set tie-break.

Djokovic gave himself a crucial mini break to lead 5-4 though, lancing a backhand out of Nadal’s reach. Nadal sliced inches wide and then lashed a forehand into the net, and the rubber belonged to Serbia.

Djokovic said: “Every time I get to play Rafa, we get to play a lot of exciting points. There were some incredible exchanges today. I started off the match perfectly really, everything worked for me.

“I think my serve got me out of trouble in the second set when he was love-40. If he broke my serve at that moment, the match could have easily gone to a third set and it’s anybody’s game.

“I’m just really glad to hold my nerve in the end.”

“You guys took it to a different level.”

When @DjokerNole says the #ATPCup atmosphere is unlike any other, you know it’s special!#SRBESP pic.twitter.com/lxlNNg55M8