Home » News » ATP » Djokovic on missing the US Open: “I don’t have any regrets”

Djokovic on missing the US Open: “I don’t have any regrets”

The Serb is playing the Laver Cup this weekend in London, which is his first tournament since Wimbledon in July 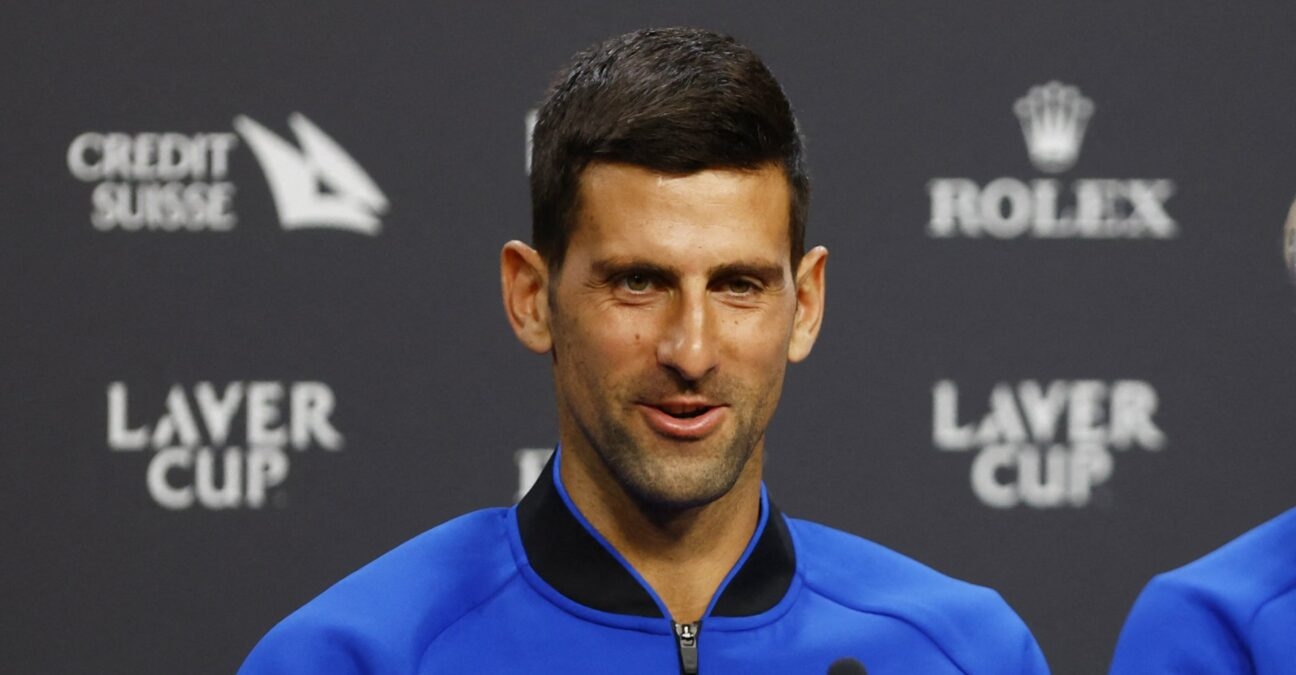 Novak Djokovic says he has no regrets about his decision not to get vaccinated against Covid-19 and missing the US Open as a result.

The Wimbledon champion has dropped to No 7 due to the absence of points at the All England Club this summer and not playing in New York.

“No, I don’t have any regrets,” he told a press conference at the Laver Cup on Thursday. “I mean, I do feel sad that I wasn’t able to play, but that was decision that I made. I knew what the consequences will be, so I accepted them. That’s it.”

Djokovic was not allowed entry to the United States because they insist on non-citizens being vaccinated against Covid-19. The Serb was sent home from Australia in January when his visa was revoked for similar reasons.

The 35-year-old said he is still unsure if he will be allowed to enter Australia next year.

“I’m waiting for the news,” he said. “It’s really not in my hands right now. I’m hoping I can get some positive news soon.”

But Djokovic also said he was fresh and raring to go for the rest of the current season.

“I’m not used to making obviously the last 15, 20 years, longer breaks before the tournaments, but it is what it is,” he said.

“That’s a kind of situation that I was in, and I’m just excited to be able to play here now and most of the other indoor season for the rest of this season.” 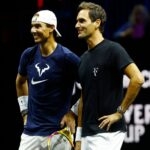 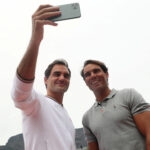 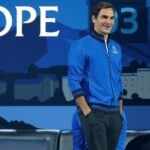