Players such as Novak Djokovic, John Isner, and Ryan Harrison have been taking to social media to voice their support for Vasek Pospisil following the Canadian’s meltdown at the Miami Open on Wednesday. 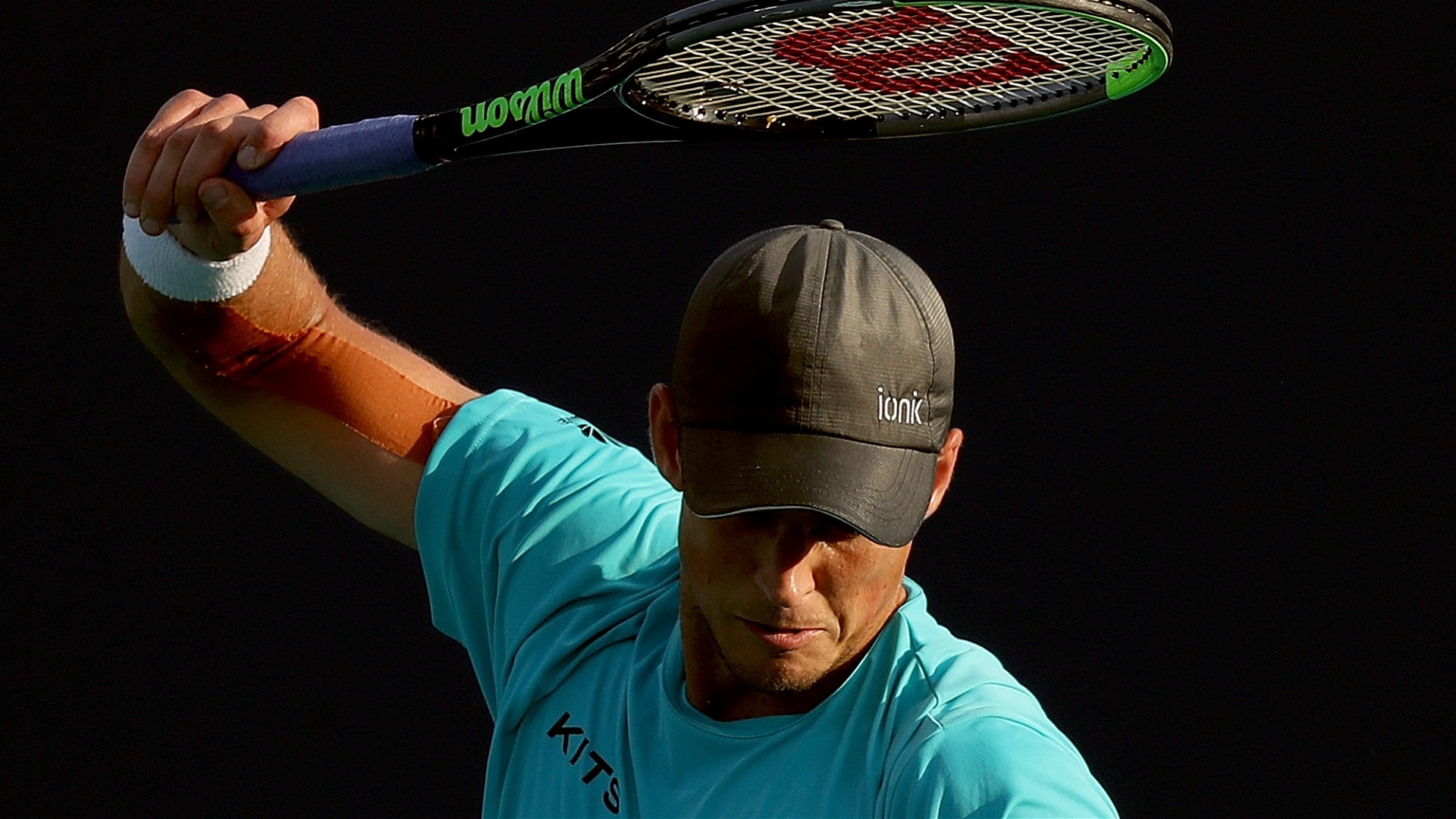 Vasek Pospisil may have felt alone while reportedly getting yelled at by ATP chairman Andrea Gaudenzi at a meeting on Tuesday and again while incurring a point penalty during his first-round loss to Mackenzie McDonald at the Miami Open on Wednesday.

However, a whole host of Pospisil’s colleagues have been making it known on social media that he is most definitely not alone. It is clear that he has plenty of support from his fellow players in their fight for getter better treatment from the ATP Tour.

The current controversy stems from Pospisil’s meltdown at chair umpire Arnaud Gabas’ during the Canadian’s three-set loss to McDonald. Pospisil surrendered the first set of that contest when he was docked a point penalty while serving at 3-5, 15-40, after which the 30-year-old explained to Gabas that his unusually bad behaviour stemmed from what had transpired the previous day.

“What’s happening today?,” Pospisil started. “For an hour and half yesterday, the chair of the ATP [expletive] screaming at me in a player meeting, for trying to unite the players. For an hour and a half. The leader of the ATP. Get him out here.… F***ing ***hole.”

“That’s enough,” Gabas said. “If you need to say something to him, then do it outside this court, please.”

“Why am I supporting this [expletive]…,” Pospisil muttered to himself, before returning to Gabas. “If you wanna default me, I’ll gladly sue this entire organisation.”

The world No 67 co-founded — along with Novak Djokovic — the PTPA, a players’ union formed in 2020 to support lower-ranked professionals on the fringes of the tours. He is one of many players who have long been calling for a transparent audit of ATP accounts to identify how and where the money is flowing — with too little, they say, going to the players.

Despite his frustration, Pospisil apologised on Thursday.

“I want to sincerely apologise for my behaviour on the court in Miami earlier today,” he wrote. “I disrespected the game I love and for that I am truly sorry. By way of explanation, I felt deeply unnerved during a meeting between players and ATP executives last night, and I underestimated the toll those emotions took on me until I stepped onto the court today.”

Pospisil’s apology was followed by a long list of supportive tweets from other players. That list includes Djokovic, Milos Raonic, and Ivo Karlovic plus Americans Steve Johnson, Ryan Harrison, and Rajeev Ram.

Concerning matters at hand, I am not in Miami. However Vasek Pospišil is my good friend and I empathize with him wholeheartedly. Players on tour would agree that he is an individual of the highest integrity who cares about the well being of his fellow competitors. 1/2

What happened with @VasekPospisil was unfortunate. Emotions got the best of him, and unfortunately, that happens sometimes. Fact remains that hes spent countless hours fighting on behalf of his colleagues on the ATP Tour. Better days ahead for Vasek and the players. #playersvoice https://t.co/z1Olkfp0Rz

Player unity is needed now more than ever. Voices need to be heard, respected and acknowledged
Don’t try to silence them, but work with them #playersvoice

Unfortunate what happened on court with Pospisil. I was not at the meeting but, from what I heard from players that were there, it’s now more obvious than ever that we need a players only association. #playersvoice #ptpa

We need to start supporting player unity on the ATP Tour. With the events that took place in Miami with our leadership we need more now than ever a #playersvoice time for the players to stand together!!

What happened to Vasek could have happened to any one of us. It was not right and it needs to change. #playersvoice https://t.co/GFD972xD0w

. @VasekPospisil is a great guy with a huge heart. He has spent countless hours and headaches on behalf of all players. The stress of what you bring onto the court can be overwhelming while under pressure playing. It’s time that the players voices are heard. #playersvoice #PTPA https://t.co/DG3ETQnoiK

Alexander Zverev has previously protested against the drop in prize money during the Covid-19 pandemic, while Isner has called out the “system” of the ATP as a whole.