Novak Djokovic produced yet another remarkable comeback as he recovered from a set down to beat Milos Raonic 1-6, 6-3, 6-4 to win the Western and Southern Open on Saturday, maintaining his 100 percent record for 2020 and picking up the 80th title of his career. 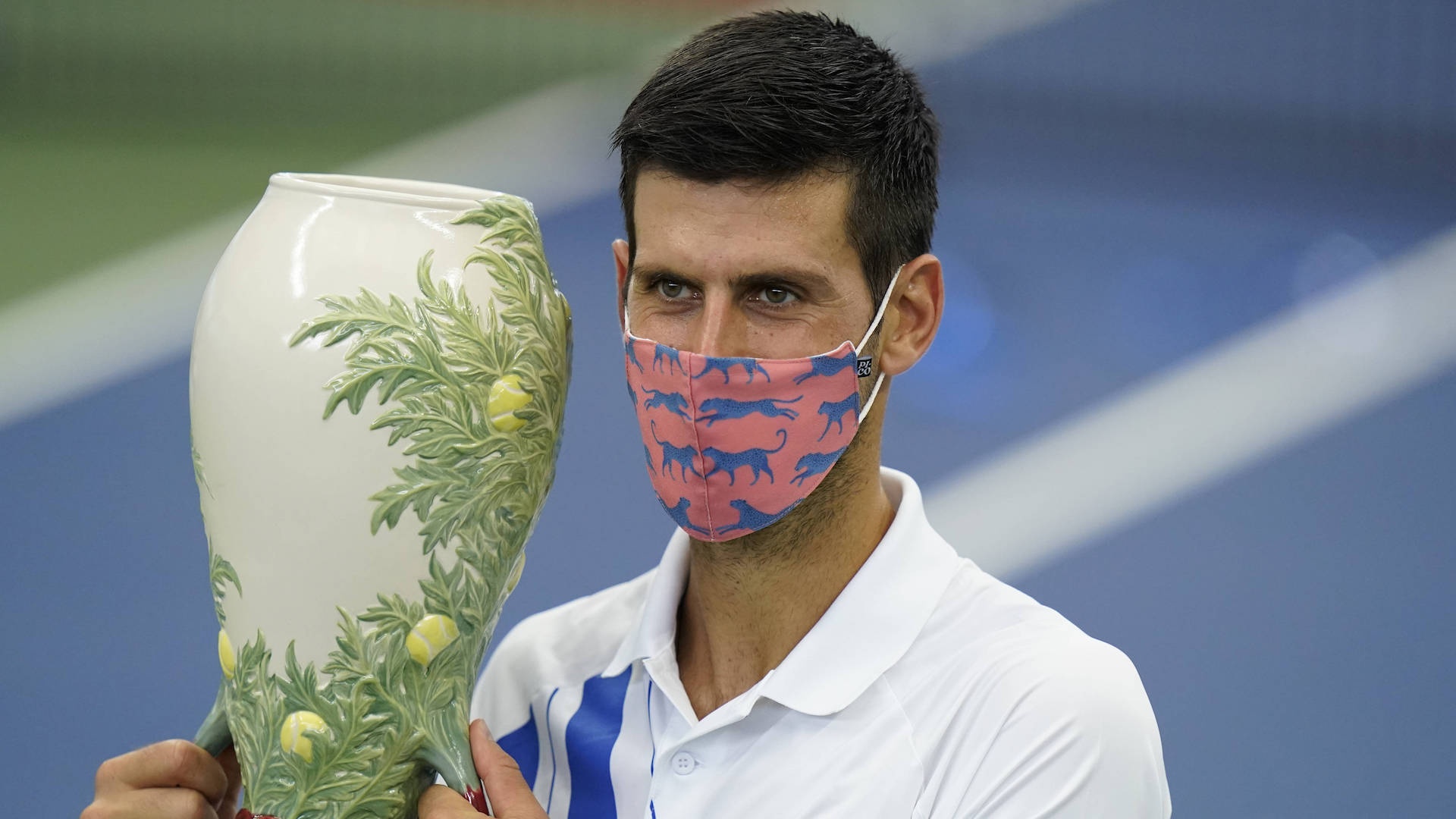 How many times have we seen this sort of thing from Djokovic? Outplayed for a set, he found a way to get back into the match and once he’d done that, there was only one winner as he picked up yet another title, completing the perfect preparation for next week’s US Open.

“The last three, four days I struggled a little bit with my physical condition but I managed to pull this one through,” Djokovic said. “Recovered from last night, I didn’t have much time. First set he was playing great, I made some double faults, handed two breaks to him. It was a very close encounter, anybody’s match to the very last game.”

I’m thankful that I’m here, Winning a tournament is a big of course. I just wanted to restart the season on my favourite hard courts. Very unusual circumstances, but we accept it, we embrace it. Everyone’s trying to do their best to make sure it’s safe and everyone’s able to compete.”

When Raonic, serving cannons and hitting with freedom, stormed through the first set, it seemed that Djokovic, ailing from his epic semi-final win over Roberto Bautista Agut the previous night, when he’d been too ill to do his post-match press conference, might not last the distance.

We should have known better, especially against a man he had beaten 10 times out of 10 in the past.

At a set and 2-2, Raonic, who had played some of the best tennis of his career on his way to the final, suddenly looked tight and Djokovic didn’t need a second invitation. Until that point, Raonic had not even been taken to deuce but Djokovic, the heaviness in his legs seemingly lifting, forced an error with a slice and then threaded a backhand pass across the Canadian to claim the break, after which he cruised through the rest of the set.

The match turned again at the start of the decider when former world No 3 Raonic broke for a 2-0 lead. But as he has done so often in his career, Djokovic broke back immediately and then, at 2-2, found another break to lead for the first time in the match.

Raonic had one last chance, a break point at 5-4 down but he dumped a forehand in the bottom of the net and Djokovic held on to pick up his second Cincinnati Masters 1000 title, thrusting his hands above his head as Raonic’s final forehand sailed long.