Home » News » Djokovic pulls out of Cincinnati doubles with neck pain, still due to play singles

Djokovic pulls out of Cincinnati doubles with neck pain, still due to play singles

World No 1 Novak Djokovic is still hoping to play in the singles event at the Western and Southern Open, despite pulling out of doubles event because of neck pain. 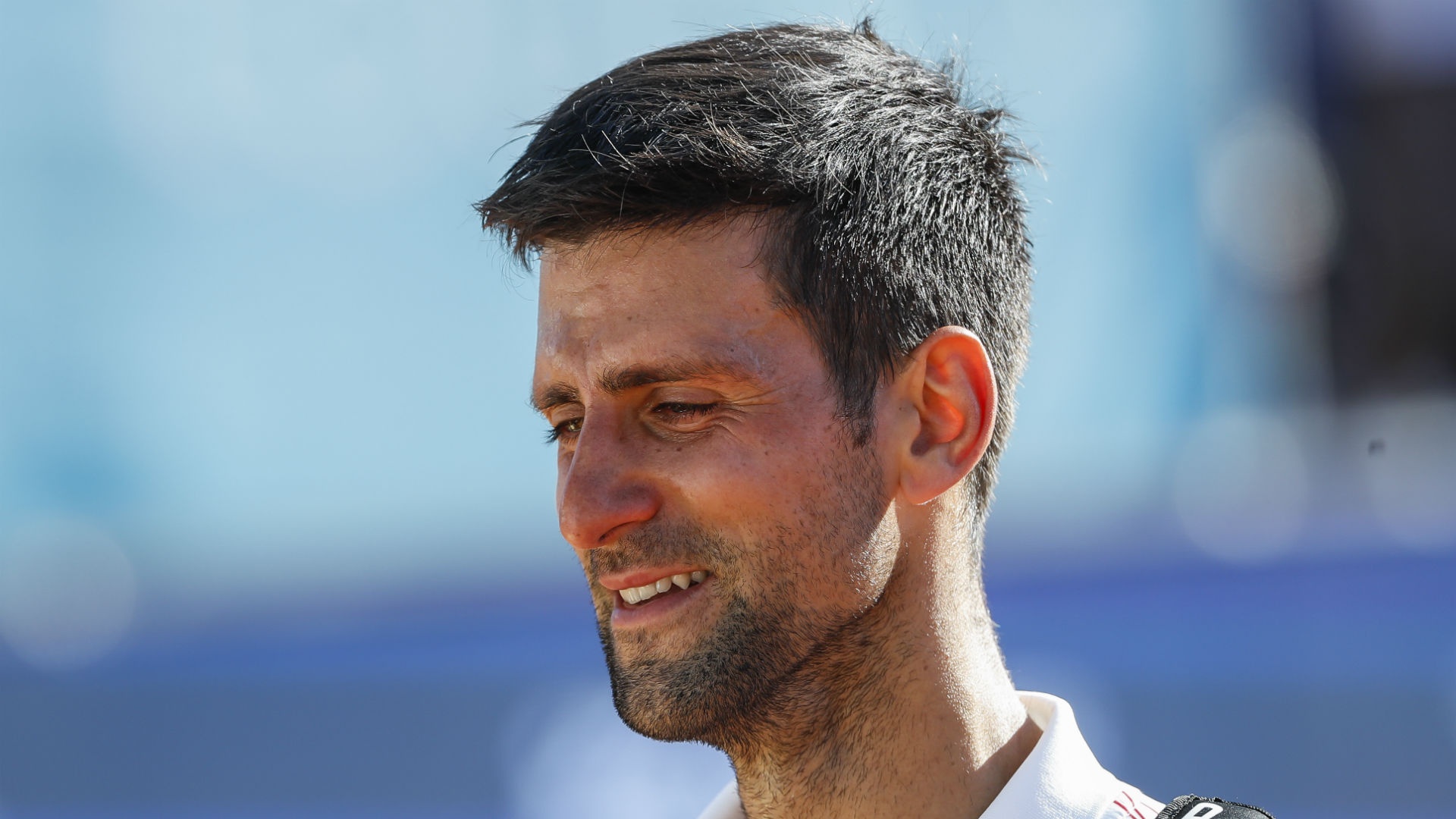 The Serb had been due to partner Filip Krajinovic in the first round of the doubles event but organisers said he had pulled out, suffering with neck pain.

Djokovic is still due to play in the singles, with his second-round match against Ricardas Berankis of Lithuania scheduled to be played on Monday.

Nikola Cacic and Dusan Lajovic will take the place of Djokovic and Krajinovic, taking on Americans Tommy Paul and Frances Tiafoe later on Sunday, the tournament said.