Djokovic returns from US Open default with Rome victory over Caruso

Salvatore Caruso proved no match for Novak Djokovic at the Internazionali d’Italia, as the world No. 1 returned to action in style on Wednesday afternoon. 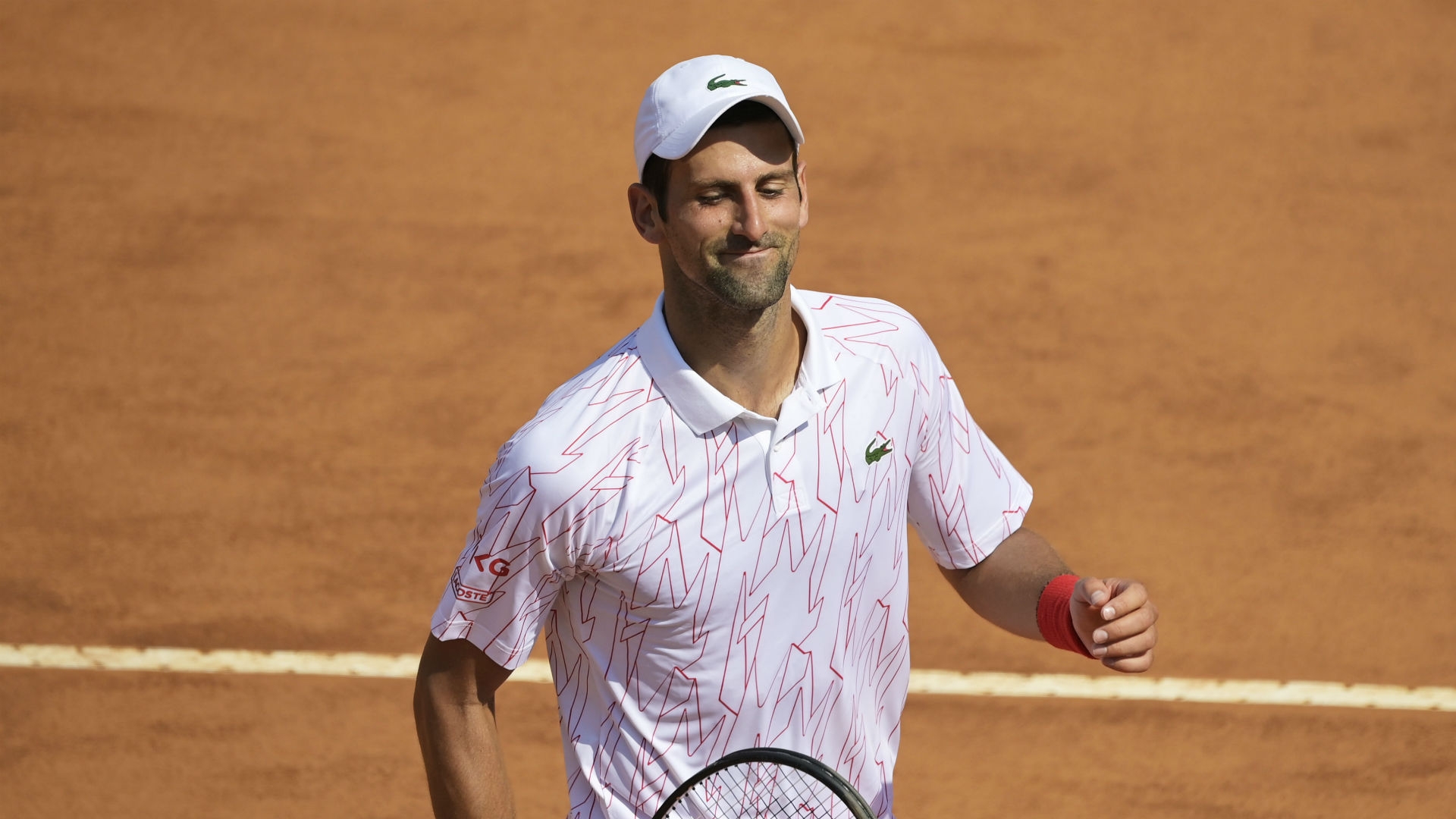 After an inglorious exit from the US Open, Djokovic is back with a vengeance in Rome, his only preparatory tournament before Roland-Garros. Italian wildcard Salvatore Caruso was his first victim.

Novak Djokovic showed no signs of being affected by his US Open default as he bounced back to defeat Salvatore Caruso at the Internazionali d’Italia. The top-seeded Serb was, of course, playing for the first time since being defaulted at Flushing Meadows earlier this month after hitting a lineswoman with the ball in the fourth round against Pablo Carreno Busta.

That was Djokovic’s first “loss” of the season. He wasn’t about to lose again. The world No 1 returned to action in typically composed fashion at the Rome Masters, dispatching Caruso 6-3, 6-2. Djokovic needed just one hour and 24 minutes to claim the victory and set up a third-round meeting with either Mario Cecchinato or Filip Krajinovic.

Flying into the next round @DjokerNole overcomes Caruso to advance in Rome! #IBI20 pic.twitter.com/Aa5MFC2edi

The four-time Rome champion did not face a single break point throughout Wednesday’s encounter, while converting three of the eight offered up by Caruso. Having clinched the opening set at the second time of asking, Djokovic crucially nosed himself ahead in the second when he broke the world No 87 in the third game. At one point during the 11-minute game, Djokovic complained about noise from the mainly empty stands. Although fans are not allowed, coaches and tournament officials were in attendance.

“Which one?” the umpire replied, to which a frustrated Djokovic responded: “Which one? There’s 10 people in the stands.”

However — unlike in New York — Djokovic this time kept a lid on his temper and had the match all but won when he broke the Italian again to make it 5-2. He promptly wrapped up the proceedings in style by converting his first match point on serve.