Novak Djokovic, disqualified from the US Open this month, is making no promises about possible rule-breaking in future. 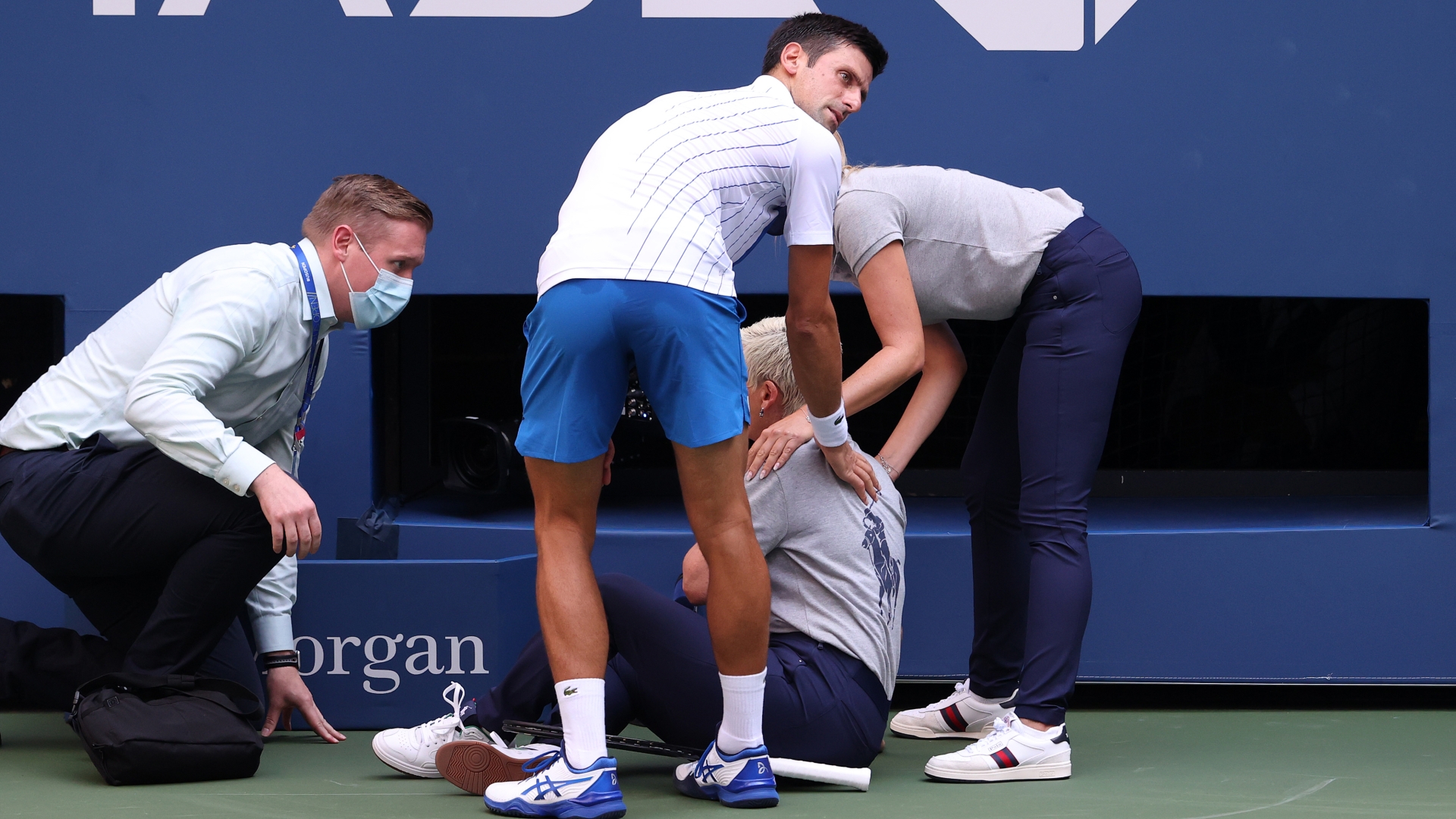 In his first press conference since world No 1 Novak Djokovic was defaulted at the US Open, the Serb said he will never forget the incident but can’t promise he will not misbehave on court again.

The 17-times Grand Slam champion was defaulted from his last-16 match against Pablo Carreno Busta of Spain after striking a linesperson in the throat with the ball towards the end of the first set.

The Serb, who said he was “extremely sorry” for his actions, was left feeling “sad and empty” over the incident, which saw him take a ball from his pocket and hit it behind him in frustration after dropping serve.

The 33-year-old is back in action this week at the Internazionali BNL d’Italia in Rome, where he will start against either Tennys Sandgren or Salvatore Caruso after being given a bye in the first round. Speaking to reporters on Monday – having not done so after his US Open default – Djokovic explained his thought process since the incident.

“Of course, it was a shock to finish the US Open the way it was finished. It was the first time in my career that something like this happens. “Of course, it could have happened earlier in my career, you know, could have happened to many players. The ball hits a line judge, it was just unfortunate that I hit the line umpire in a very awkward place. There was a lot of speculation and discussions whether it was deserved or not, I accepted it and I moved on. 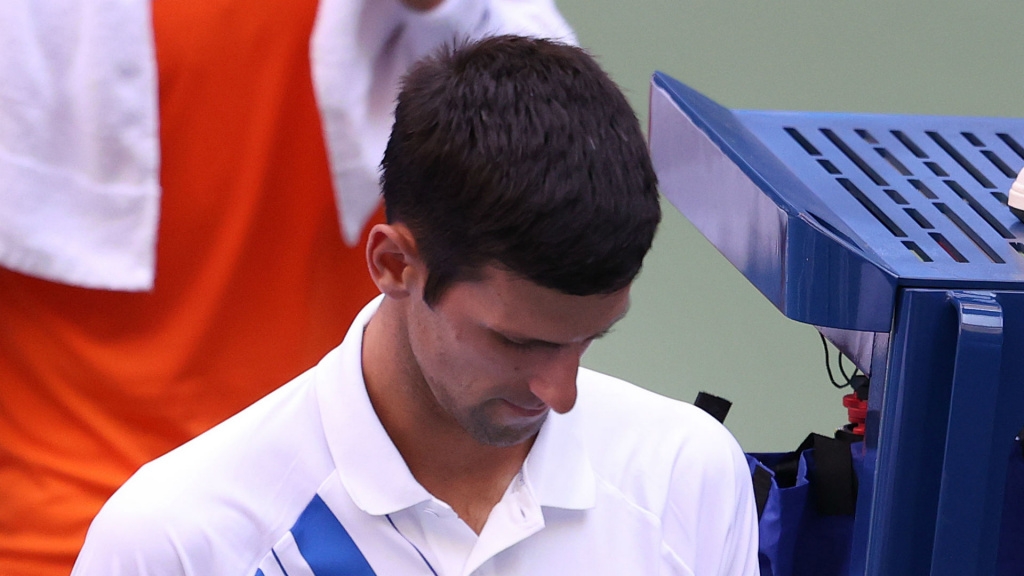 It could happen again

But Djokovic did not say he would stop himself hitting the ball in frustration and admitted it could happen again in the future.

“I cannot promise or cannot guarantee that I will never ever do anything similar to that in my life,” he said. “I’m going to try my best, obviously, but anything is possible in life. I accepted it, I had to move on and that’s what I did. Of course, I did not forget about it, I don’t think I will ever forget about it, these things stay in your memory for the rest of your life, but I don’t think I will have any major issues coming back to the tour and being able to perform well and hit the tennis ball during the point.

“I checked on [the line judge] after the match, she said that she was fine, that there were no injuries. I felt really sorry to cause the shock and drama to her, she didn’t deserve that in any way, she’s obviously volunteering as well, she loves tennis and has been there for quite a few years. It’s unfortunate for both of us to experience that. It was very awkward and disappointing for me to finish off the US Open that way because I felt very good about myself, my game, I had won the Western and Southern Open. I came into the fourth round feeling really good and hitting the ball really nicely, and ready in every aspect. It was very unexpected and very unintended as well, to hit her. But when you hit the ball like that as I hit it to have a chance to hit someone who is on the court and the rules are clear when it comes to that.”

Djokovic, who was unbeaten in 2020 prior to the US Open, has won the Internazionali BNL d’Italia on four occasions, the last of which came in 2015.