Novak Djokovic outlasts Roberto Bautista Agut in a third-set tiebreaker to set up a final showdown against Milos Raonic at the Cincinnati Masters. 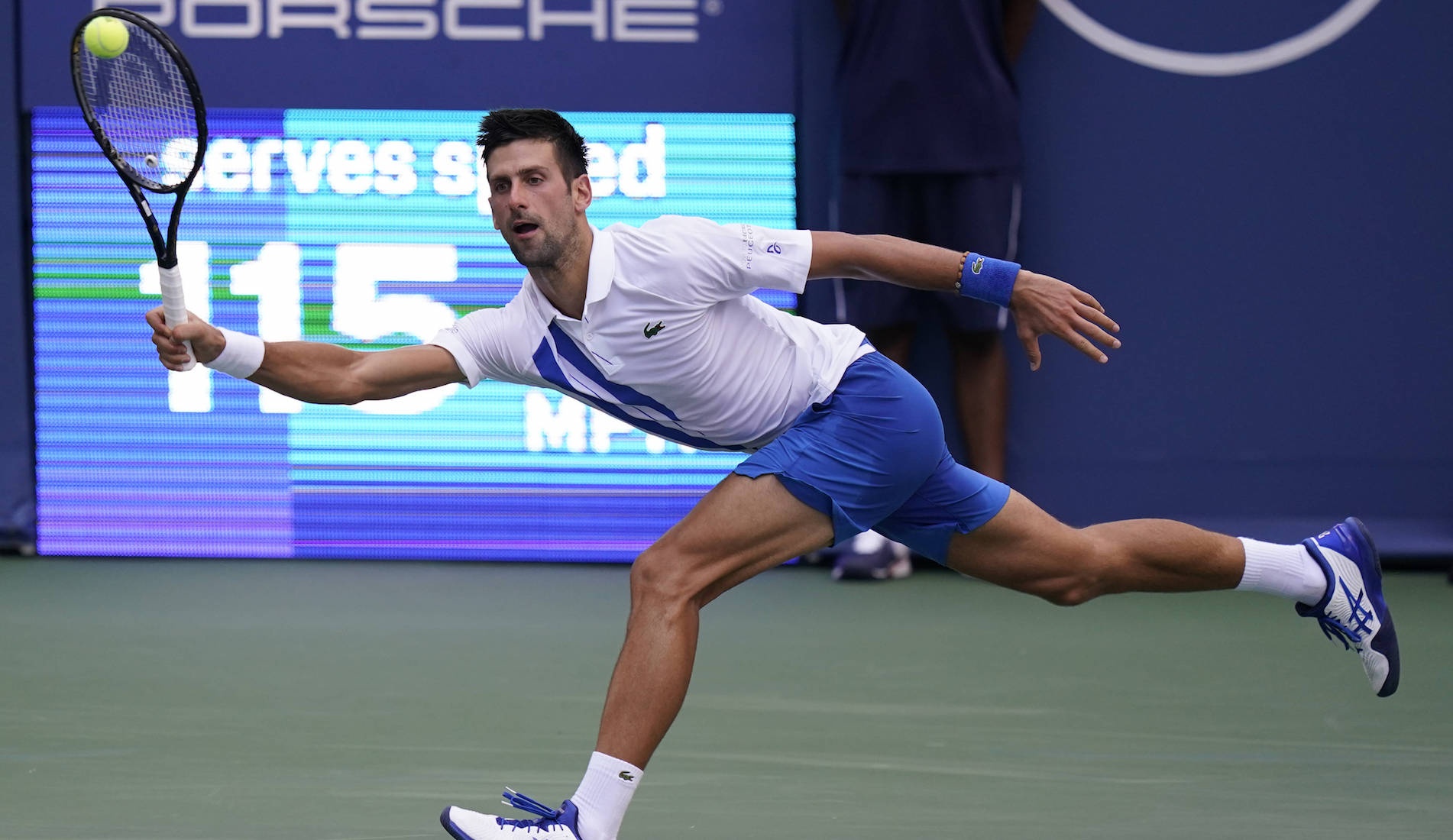 Unlike in his previous two matches, there were a lot of factors in play for Novak Djokovic in the semifinals of the Western & Southern Open. There was his ongoing neck issue. There was a stomach problem. There was a rain delay to close the roof. And there was an inspired Roberto Bautista Agut.

None of it, however, was enough to stop the world No. 1.

Bautista Agut served for the match late in the third set, but Djokovic battled back to survive a 4-6, 6-4, 7-6(0) thriller after exactly three hours of play. The one-time Cincinnati champion escaped the energy-sapping affair to book his spot alongside Milos Raonic in Saturday’s final. 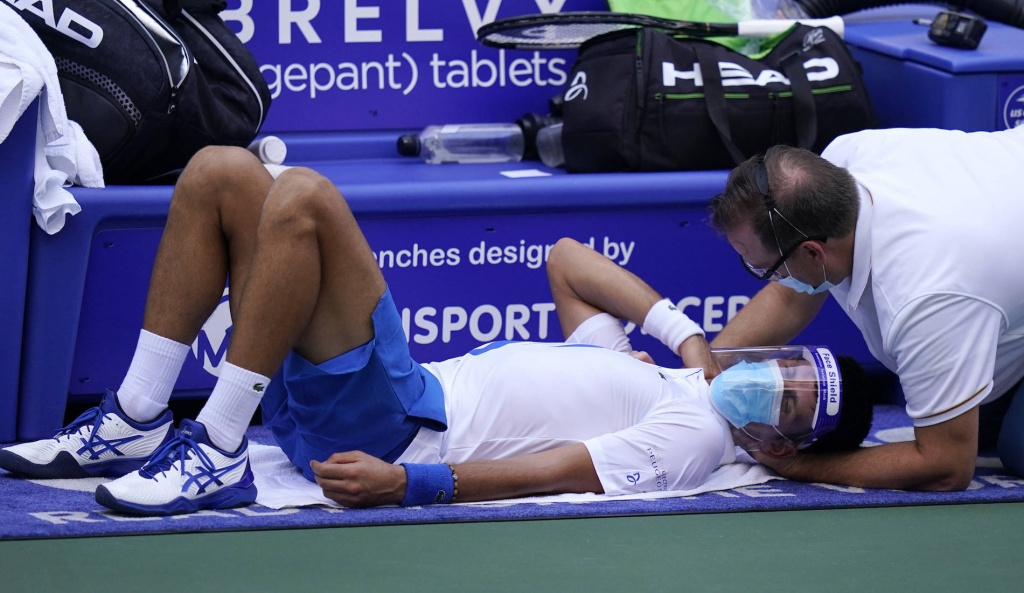 Bautista Agut was quick to make a statement that this would not be a one-sided affair despite the fact that Djokovic was heavily favored. The world No. 12 broke for a 2-1 lead in the opening set, and even though he gave it back right away for 2-2 he once again seized the upper hand with a break at 3-3. This time Bautista Agut consolidated, although not before saving a break point. A more routine hold at 5-4 wrapped up the set in style.

After trading breaks midway through the second (Djokovic earned a 3-1 lead but gave back the break at 4-2), the Serb eventually found himself leading 5-4 on serve. Prior to Bautista Agut serving the 10th game of the set, the Louis Armstrong roof was closed due to the threat of inclement weather. Djokovic retreated to locker room for a comfort break, while the Spaniard remained on court throughout the brief stoppage. Whether it was the unexpected stoppage or the pressure of serving to stay in the set or a combination of both factors, Bautista Agut got broken easily as Djokovic evened up the match at a set apiece.

We have a third set on the way.👀@DjokerNole snatches set 2 from Roberto Bautista Agut 6-4 at @CincyTennis.

A roller-coaster ride ensued throughout the third set. Bautista Agut led by a break early, Djokovic went up by a break midway through it, then Bautista Agut regained a break advantage to serve for the match at 6-5. With both competitors digging deep for their last ounces of energy, it was Djokovic who engineered one final momentum shift. The 17-time Grand Slam champion broke back in the 12th game to stay alive and proceeded to dominate the tiebreaker 7-0.

Welcome to the Final, @DjokerNole.👏

The World No. 1 defeats Roberto Bautista Agut in three sets 4-6, 6-4, 7-6(0) at @CincyTennis.#CInCyTENNIS pic.twitter.com/KgHZDoCVVg

Saturday will mark the 11th career meeting between Djokovic and Raonic, with Djokovic sweeping the head-to-head series 10-0. Raonic booked his spot in the final by beating No. 4 seed Stefanos Tsitsipas 7-6(5), 6-3 in one hour and 37 minutes. The 30th-ranked Canadian fired 12 aces, won 90 percent of his first-serve points, and saved the only break point he faced.

An eight-time ATP title winner, the 29-year-old has not lifted a winner’s trophy since defeating Roger Federer in the final of the 2016 Brisbane International final. Djokovic is in his 51st Masters 1000 final and would tie Rafael Nadal at 35 titles with a victory.