Roger Federer has won the most men’s tennis Grand Slam titles, but rival Novak Djokovic’s father says the Swiss is clinging on at the top. 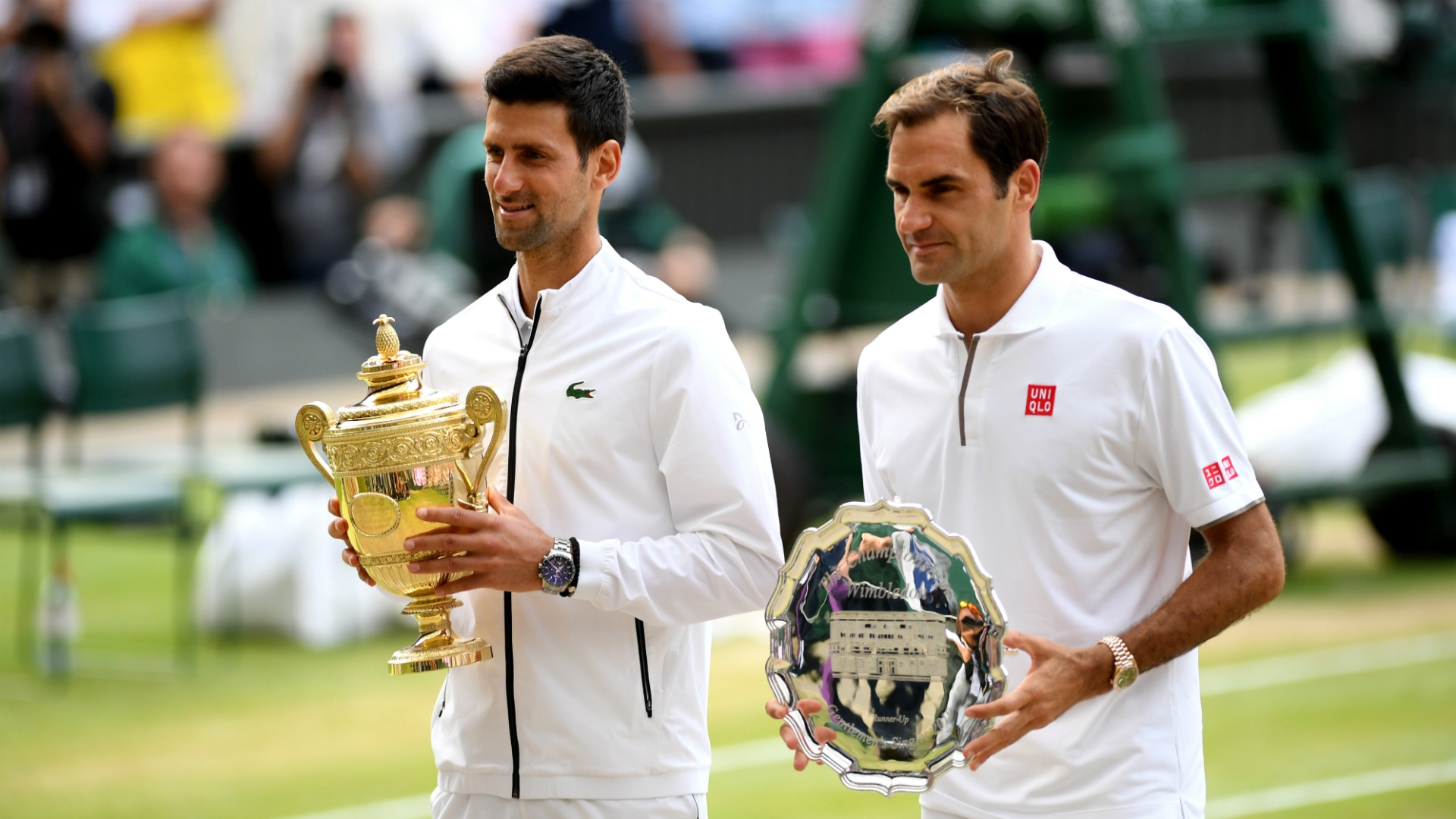 Roger Federer has been urged to quit tennis by Novak Djokovic’s father, who claims his son and Rafael Nadal are destined to topple the Swiss on the all-time list of male Grand Slam winners.

The bold comments from Srdjan Djokovic came as he spoke to Serbian broadcaster Sport Klub, in a week where Novak Djokovic described Federer as “possibly the greatest tennis player in history”. 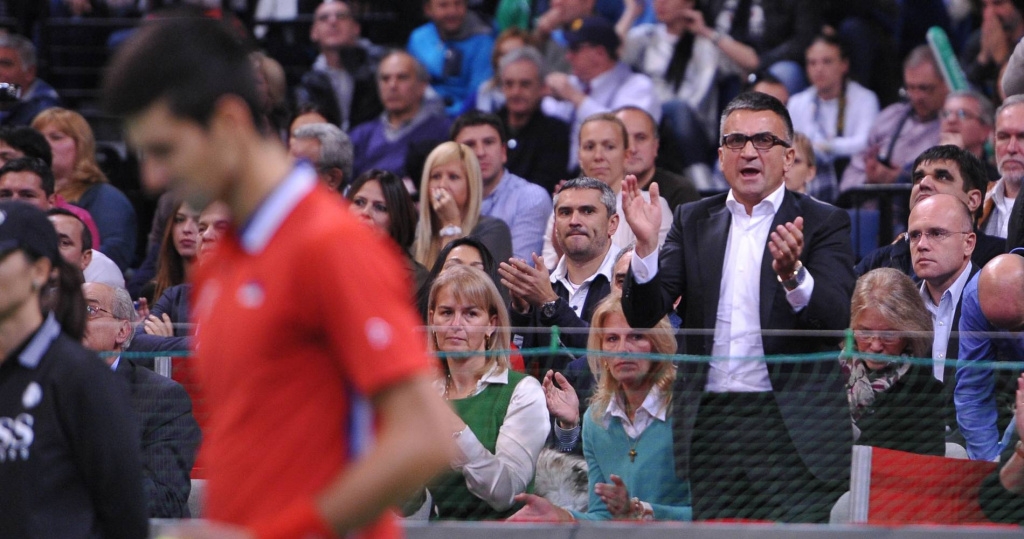 It remains to be seen which of the men’s tennis ‘big three’ finish with the most grand slam singles titles, but 38-year-old Federer leads the way with 20 at present.

That puts him one ahead of Nadal and three clear of Djokovic at the top of the list, with the coronavirus interruption to this season having seen Wimbledon cancelled.

Federer is taking the rest of the year off after undergoing knee surgery, which rules him out of the US Open and the French Open, with both tournaments still hoping to go ahead in 2020, the latter having been delayed from its scheduled May start.

“Go man, raise children, do something else”

Srdjan Djokovic has suggested the eight-time Wimbledon champion, who turns 39 in August, takes a permanent break from the tour.

“Why do you think he is still playing at 40? said Srdan Djokovic. Imagine that, a 40-year-old man still playing tennis, when he could go home and do some more interesting things. But since both Nadal and Novak are breathing down his neck, he simply cannot accept the fact that they will be better than him. Go man, raise children, do something else, go and ski, do something.”

According to his father, Novak Djokovic, at 33, has “another two, maybe three years” left in tennis.