Even though they had differing fortunes at the US Open, both Dominic Thiem and Novak Djokovic both arrived at Roland Garros with confidence. Each man fully intends to challenge the supremacy of the King of Clay, 12-time French Open champion Rafael Nadal. 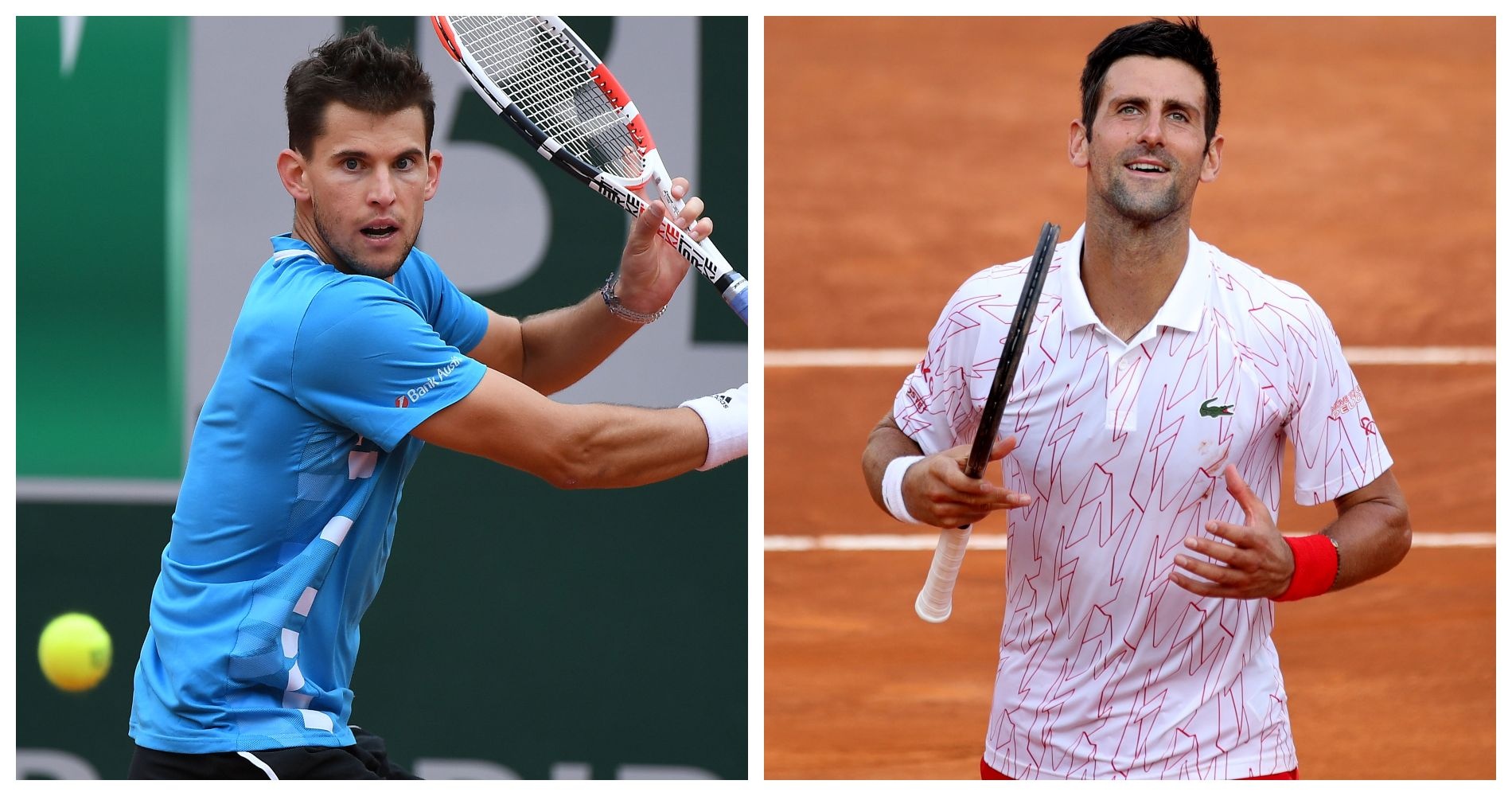 It was fourth time lucky in a Grand Slam final for Dominic Thiem two weeks ago. On Sept. 13 in New York, the Austrian recovered from two sets and a break down in the final against Alexander Zverev to prevail 2-6, 4-6, 6-4, 6-3, 7-6(6) and capture the first major title of his career. He had previously finished runner-up at Roland-Garros twice to Rafael Nadal and at this year’s Australian Open to Novak Djokovic.

In itself, the US Open was a gigantic accomplishment for Nicolas Massu’s protégé. But it certainly does not mark any kind of ending. Just two weeks after his success at Flushing Meadows, Thiem is about to step onto the clay courts at Roland-Garros with the taxing goal of dethroning the heavily favored Nadal:

“It wasn’t easy because I achieved one of the goals of my life,” the world No 3 reflected. “I was really happy; relieved. I went home. I enjoyed it well. I celebrated with my family and friends. At the same time, there is now a tournament where I have played very well for the past four years and I would like to continue to play well this year. So I try not to lose this moment of tension. “ 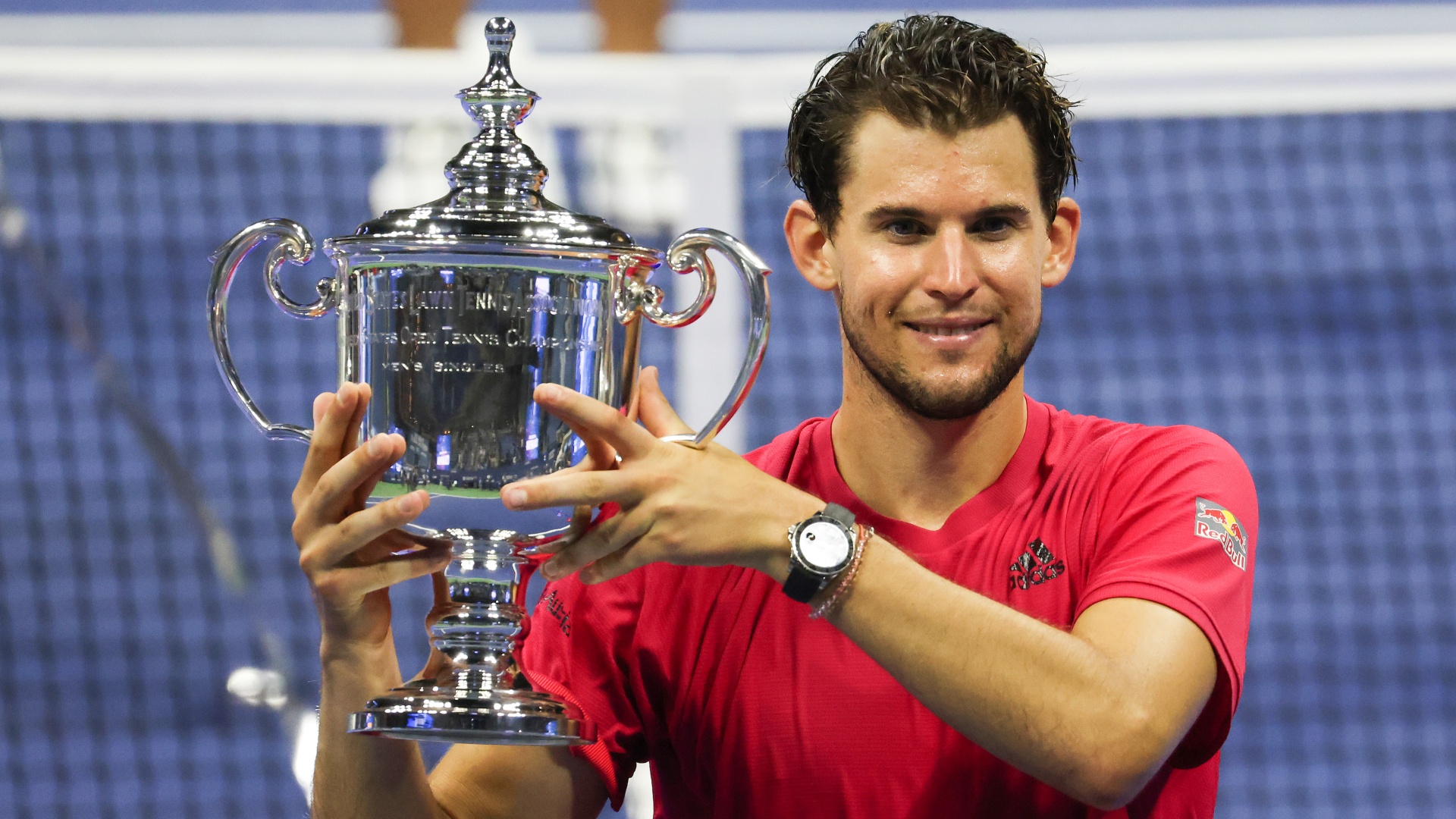 Djokovic was not “emotionally disturbed”

Djokovic will also be in Paris as one of the top contenders for the 2020 title. But the world No 1 will approach this tournament with a different mindset—that of a player looking to avenge the first “loss” of his career. That, of course, came in round four of the US Open when he was defaulted against Pablo Carreno Busta after inadvertently hitting a linesweoman with a ball.

“I’m going to be very careful when hitting a ball on the court now,” the Serb assured.

He added, “I didn’t feel like I was emotionally disturbed, that I was struggling, (or) that I wasn’t able to show my emotions or play on the court. I was able to control my negative reactions as much as possible. Of course, this can happen. I am not going to keep on harassing myself; you have to accept it. I have to be able to forgive myself, too, and move on. “

Djokovic has already reacted in the best possible way” by winning the Rome Masters earlier this week—even though he did not produce his best tennis. He now hopes to win a second title at Porte d’Auteuil after finally triumphing on the red clay in 2016. And that may require upending Nadal in the final two weeks from now.

“I think [Nadal] will always be the favorite,” Thiem commented. “ He has won here 12 times. It’s incredible. He is hands down the best clay-court player there has ever been.”

Not many could handle the shock of recent weeks quite like @DjokerNole has, and the Serb is looking to rebound on the clay this fortnight.

The new balls: Nadal hates them; Thiem loves them

With three exceptions (2009, 2015, and 2016), Nadal has won everything on the Parisian terre battue since 2005. Even if he has played very little since the coronavirus hiatus, and even if he was beaten by Diego Schwartzman in the Rome quarterfinals, the world No 2 can only be favored to be the last man standing at Roland-Garros once again. However, unique playing conditions during this unusual 2020 installment of the event could play a part in stopping the clay-court machine.

“Conditions are probably the most difficult I have seen at Roland-Garros, for several reasons,” said the Spaniard.

In addition to the autumnal climate, he pointed to the new balls (Roland-Garros changed partners, from Babolat to Wilson), which he has said are too heavy.

“I agree, the balls are heavy,” admitted Djokovic, without complaining. “It is October; it is very cold and the clay is heavy and wet. The general conditions also affect the nature of the ball itself. “

Thiem, for his part, is delighted with the change.

“These are my favorite balls on tour. It might be different for Rafa. It might get cold and rain. It will be a little harder for him, while for me it is not a problem.”

Is Nadal truly untouchable? For now it is uncertain, but will become clear at some point during the next fortnight. For Djokovic and Thiem (and maybe someone else?), they will try to take advantage of these unprecedented conditions to try to bring the King of Clay down from his pedestal.