Home » News » Fans to be allowed at upcoming Paris Masters

Fans to be allowed at upcoming Paris Masters

The tournament have revealed details about the restricted attendance plus some alterations to prize money. 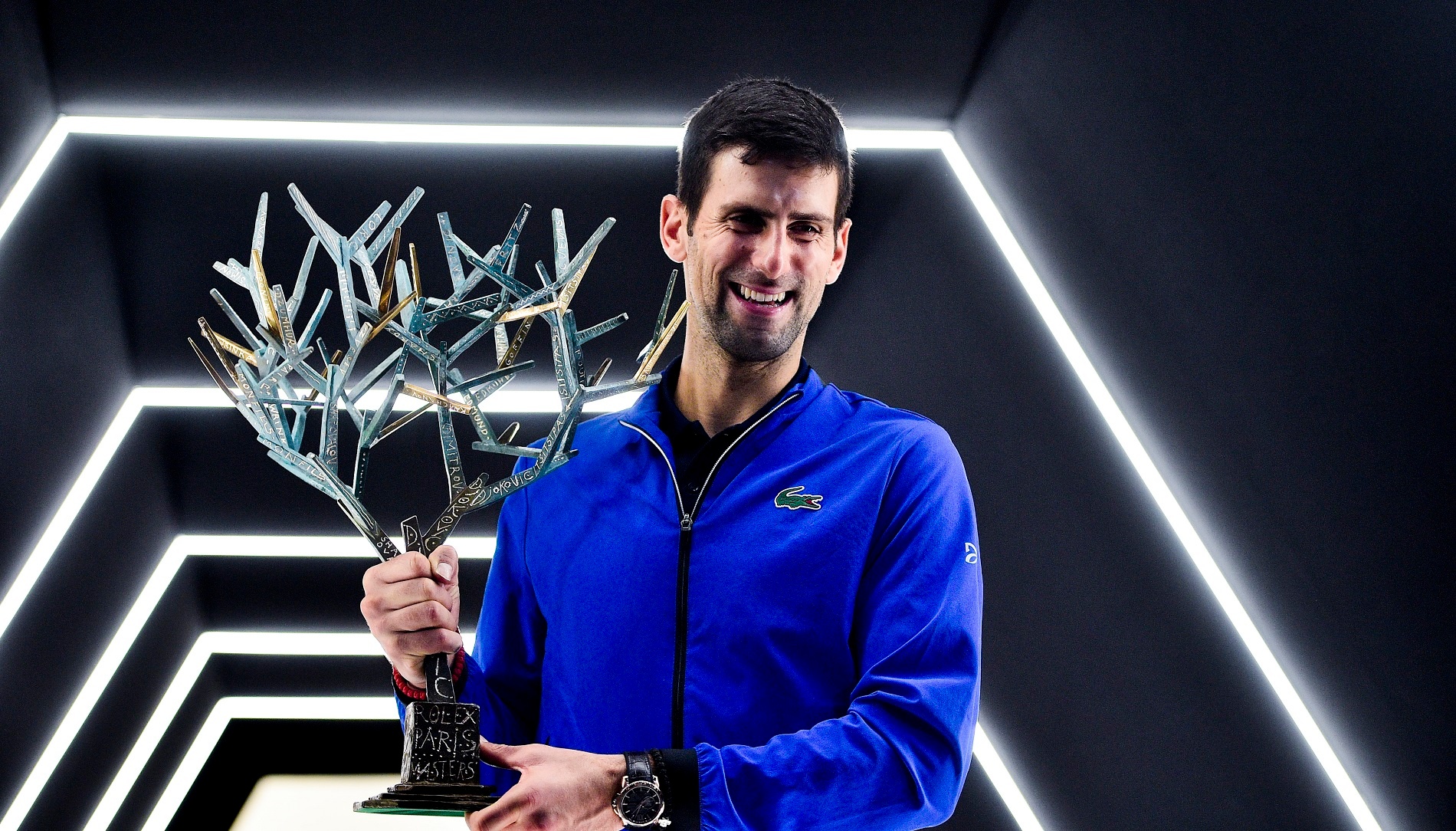 One thousand lucky fans will be able to watch the Rolex Paris Masters from the stands every day.

The tournament, which takes place from Saturday October 31 to Sunday November 8 at the Accor Arena, is restricted by local health laws amidst the ongoing coronavirus pandemic – and as such is permitting just 1,000 people into the stands, for the daytime sessions on the centre courts only.

There will be spaces between groups of ticket-buyers in the stands, and all spectators over the age of 11 must wear masks.

Qualifying (on Saturday October 31 and Sunday November 1) plus the five evening sessions (up to and including the quarter-finals) will be played behind closed doors – as will all matches on the other courts.

This is similar to how numbers were restricted at Roland-Garros – but it does still give tennis fans a chance to see one of the last major tennis events of the season.

The main draw begins on Monday, November 2, with play starting at 11am local time. From the quarter-finals onwards, play starts at 2pm, and the final – on Sunday, November 8 – will begin at 3pm.

An expanded draw of 56 singles players will take part in the tournament this year, competing for a prize fund that has been reduced by 30 percent due to the economic circumstances of the global health crisis. However, the gap in winnings between the champion and those who exit in the first round has been reduced; the winner of the tournament will pick up a cheque for €301,975, while the losers in the first round of the main draw will receive €22,275.

In the 2019 edition of the tournament, Novak Djokovic was the singles champion, beating Denis Shapovalov 6-3, 6-4. Pierre-Hugues Herbert and Nicolas Mahut won the doubles title.