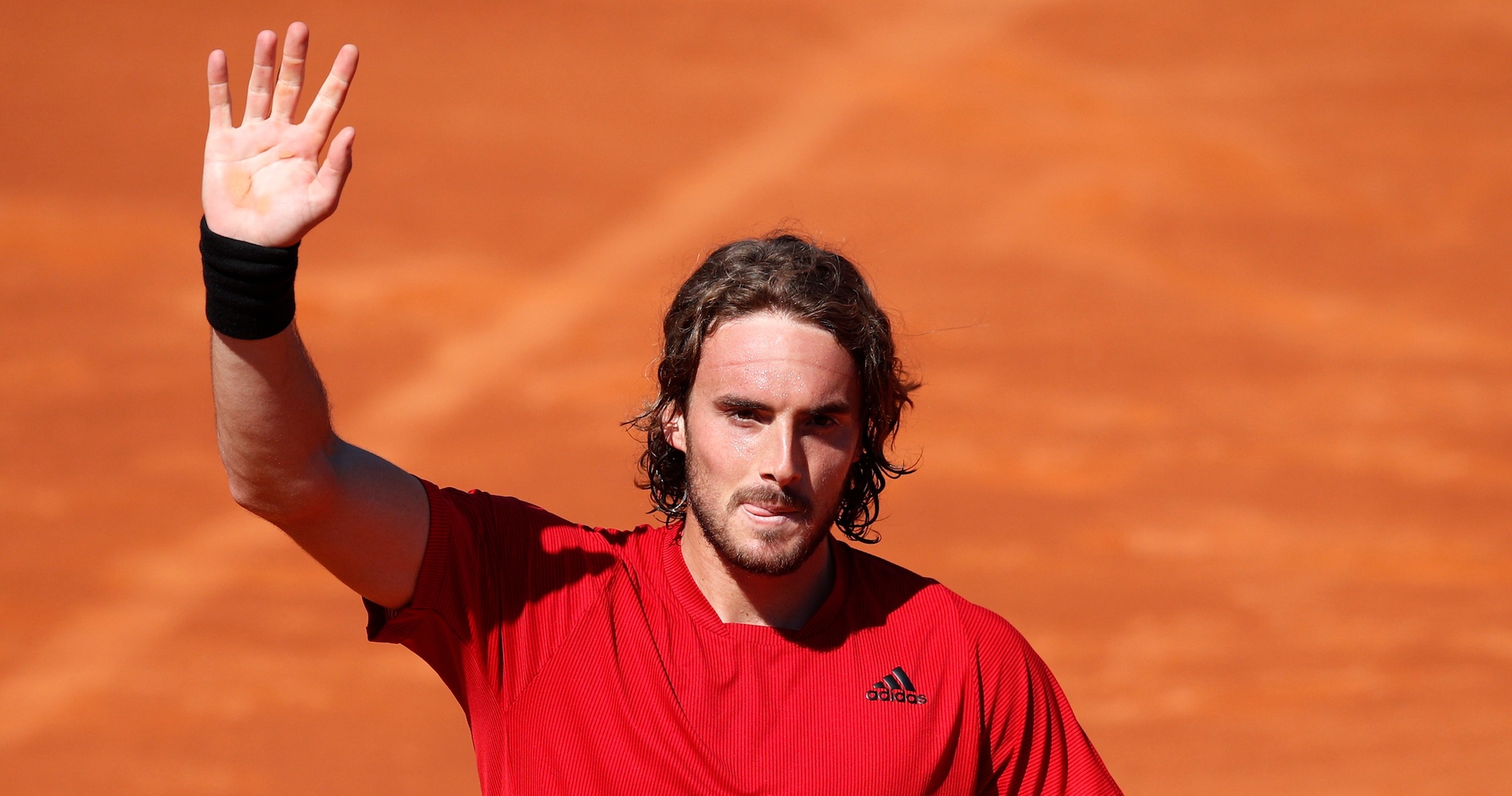 Another day, another emphatic victory for Stefanos Tsitsipas. On Wednesday the Greek powered past France’s Benoit Paire in a blink-and-you-missed it 54 minutes to move into the round of 16 where he will face Norway’s Casper Ruud.

Flying from the start

Tsitsipas hardly put a foot wrong as he flew to his 27th victory of the 2021 season. The Greek improves to 3-1 against Paire, who has now lost 18 consecutive matches against top 10 opponents – a streak that dates back to four years ago, when Paire defeated Stan Wawrinka at Madrid in 2017.

Paire actually earned a break point in the first game of the match but Tsitsipas patiently worked the point and drew a forehand error from Paire to save it. The Greek would hold serve, and break in the next game before marching out to a 3-0 lead. A second break at love for 5-1 all but locked up the opening set, which saw Tsitsipas claim 28 of 42 points in total.

After an early trade of breaks in the second set, Paire held for 2-1, but he would not grab another game from the world No 5. The Greek reeled off the final five games to complete his tenth clay-court victory of 2021 against just one loss.

Ruud challenge up next

Next up for Tsitsipas will be an enticing matchup with one of the most talented clay-courters on tour, Casper Ruud. The 22-year-old Norwegian made short work of Japan’s Yoshihito Nishioka on Wednesday (6-1, 6-2), and is coming off of back-to-back semi-finals at Monte-Carlo and Munich.

Ruud blasted past Felix Auger-Aliassime 6-1 6-4 in his first-round match and has dropped just eight games through two rounds. He owns a very impressive 55-28 lifetime record on clay.

Tsitsipas dominated the contest in all categories and benefitted greatly from Paire’s mistakes. The Frenchman was a minus-17 in winners to unforced errors and his 25 total errors were 14 more than Tsitsipas’s 11. The Greek finished with 12 winners in total, six on the forehand side and five off the serve. He won seven of the nine rallies that lasted nine or more strokes, and claimed 14 of 19 second-serve return points against Paire. In total he won more than half of his return points (25 of 42) and 64 percent of the points in the match (56 of 87).

All ten of Tsitsipas’ clay-court wins in 2021 have come in straight sets.

ATP Round of 16 Set in Madrid

Here are the eight matchups on tap for Thursday on the men’s side at Madrid. 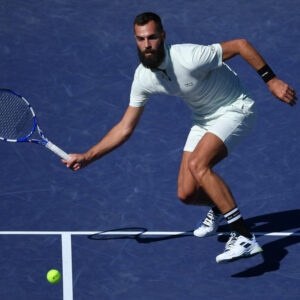