Every day, Tennis Majors looks back at the biggest moments in tennis history. On this day, February 14, 1988, Yahiya Doumbia, from Senegal, claimed the title in Lyon to general astonishment 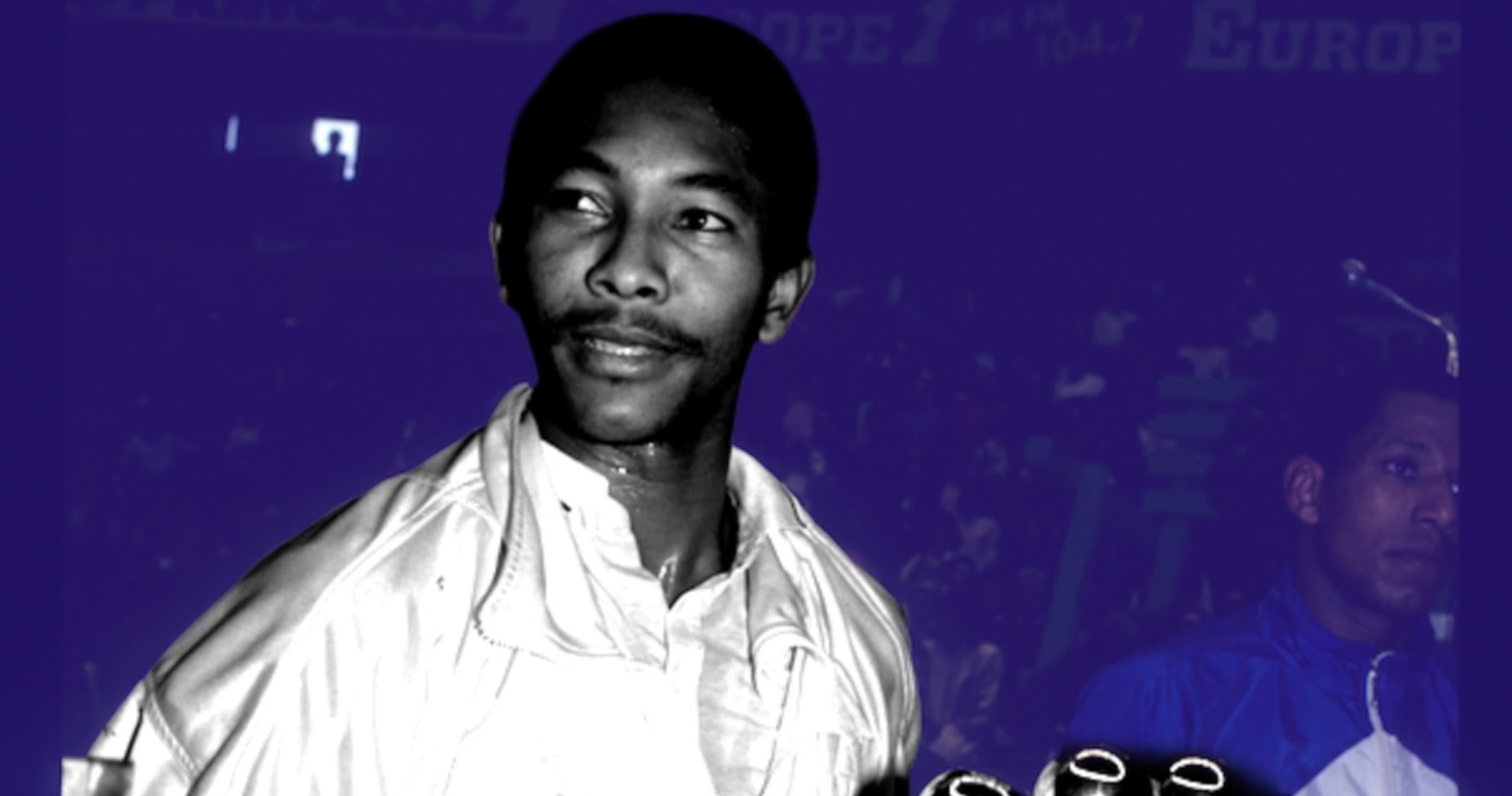 He was world No 453 and appearing for the first time of his life in an ATP main draw, but, after having made his way out of the qualifications, Yahiya Doumbia managed to defeat two top 100 players before defeating Todd Nelson (world No 119) in the final (6-4, 3-6, 6-3). Doumbia would gain more than 300 spots in the ATP rankings thanks to this result, but he would only spend a few months in the top 100 in his entire career.

Yahiya Doumbia, from Senegal, was born in Dakar in 1963. Tennis ran in his veins: his uncle was the president of the local tennis association, and his two sisters as well as his brother won the African Championships before he did, in 1981. After this title, he came to France to improve his game, but he then decided to study marketing at Hampton University, Virginia. Four years later, in 1986, he became a professional tennis player, playing mostly on the Challenger Tour, and in February 1988, he was world No 453.

The Grand Prix de Tennis De Lyon was established in 1987 by Gilles Moretton, a former French Davis Cup player. It was played on indoor carpet and its first edition was won by Frenchman Yannick Noah, who defeated Joakim Nyström in the final (6-4, 7-5).

At the 1988 Grand Prix de Lyon, the two main favourites were Yannick Noah (the defending champion, world No 8) and Andrei Chesnokov, world No 29. However, in the first round, Chesnokov was ousted (7-6, 7-6) by a complete unknown, Yahia Doumbia, from Senegal, who had made his way out of the qualifications to enter an ATP main draw for the first time. “I won the first 7-6, and that’s when I thought I had a chance”, would recall Doumbia, years later.

After this surprising win, Doumbia’s next matches were under high scrutiny, but the Senegalese didn’t seem to feel any particular pressure. “I was a bit carefree, I went out on the court to have fun, and I fought like a lion. It was going well and it was working, I didn’t need to think any more than that!”

Against Nelson, Doumbia prevailed (6-4, 3-6, 6-3) after what he described as “ a big battle in three sets between two surprise guests”. At the time, he was the lowest-ranked player to ever win a Grand Prix tournament (a record broken by Lleyton Hewitt in 1998). “I didn’t know at all, about the record. I didn’t even think about it, I found out afterwards!”, would he later explain. He was also the first player to triumph on the Tour at his first appearance in a main draw.

What next: Doumbia makes top 100

Thanks to this outstanding result, Doumbia would gain more than 300 spots in the ATP rankings at once, holding the 125th spot on the following day. In August 1988, he would reach the semi-finals at Indianapolis (defeated by Boris Becker, 6-2, 6-3) and at Livingston (lost to Andre Agassi, 6-4, 6-4), which would take him to his highest-ever ranking as world No 74. Doumbia would spend less than a year in the top 100, and he would not achieve any remarkable result until, in 1995, he would claim the title in Bordeaux as world No 282 (defeating Jakob Hlasek in the final, 6-4, 6-4). That would make him the first player to triumph in two ATP events after going through the qualifications .Doumbia would retire in 2000, without entering the top 100 ever again. 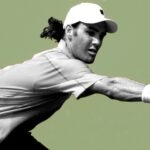