Roger Federer proposed the men’s and women’s tennis tours come together, but a leading German official has said his words lacked substance. 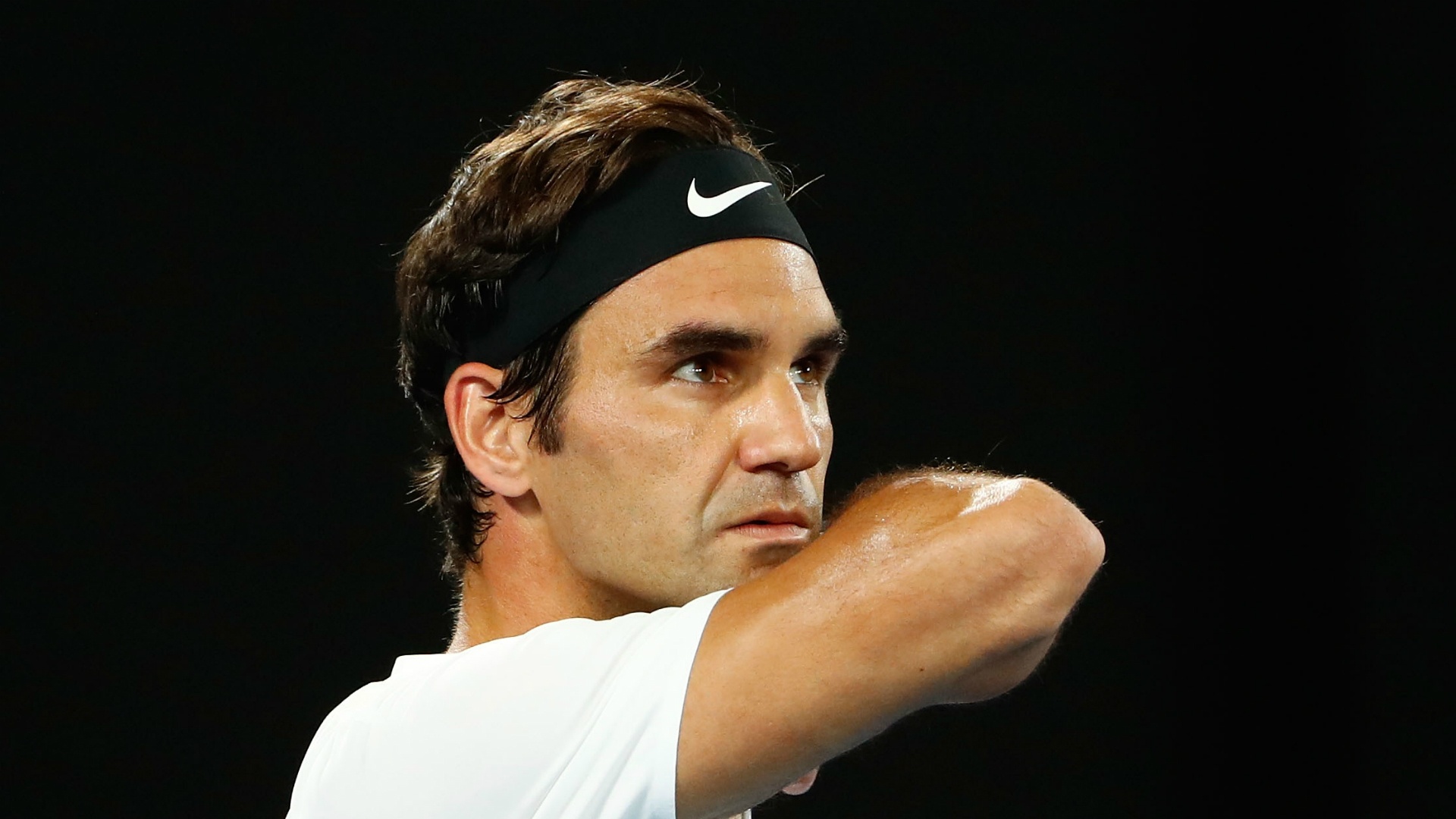 Roger Federer has been accused of pulling a stunt to win new Twitter followers after proposing a merger between the men’s and women’s tennis tours.

Federer mooted the possibility this week of bringing both the ATP and WTA tours under the governance of a singular body, and he was backed by Rafael Nadal.

Swiss great Federer, who has won a record 20 men’s grand slam singles titles, said a merger “probably should have happened a long time ago, but maybe now is really the time”.

He suggested tennis could emerge stronger from the coronavirus pandemic with unified leadership and found support from the likes of all-time great Billie Jean King and reigning Wimbledon champion Simona Halep.

However, Hordorff, who alongside his coaching has built careers in business and sports administration, says Federer’s suggestion lacked “substance” and questioned his motivations.

Hordorff told Stats Perform: “That’s short thinking. That’s not enough. It starts with the ITF [International Tennis Federation] and the grand slams. That’s where you start.

“With a merger of ATP and WTA, no problem has been solved for the time being.

“It is also critical to demand this in these media-free times. He just needs more followers on his Twitter account. So, he uses a proposal without substance.

“I am in favour of discussing this whole issue with substance. But a message on Twitter can’t seriously bring this forward.” 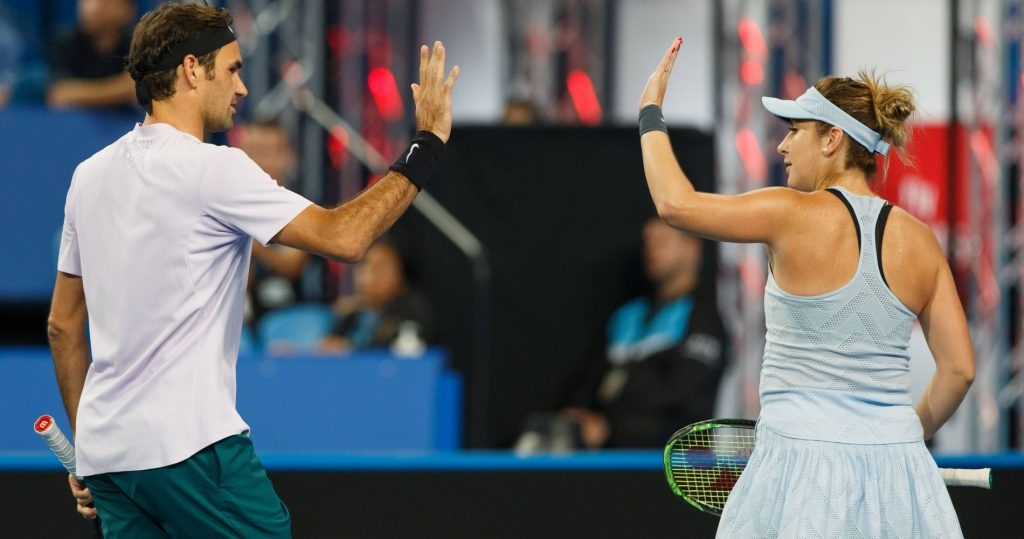 Federer has gained only approximately 1,000 new followers since making his merger suggestion on Wednesday, according to analysis from the Socialbakers website.