Roger Federer said winning a major Swiss award on Sunday may prove a perfect “end point” to his career, yet he still hopes to play again. 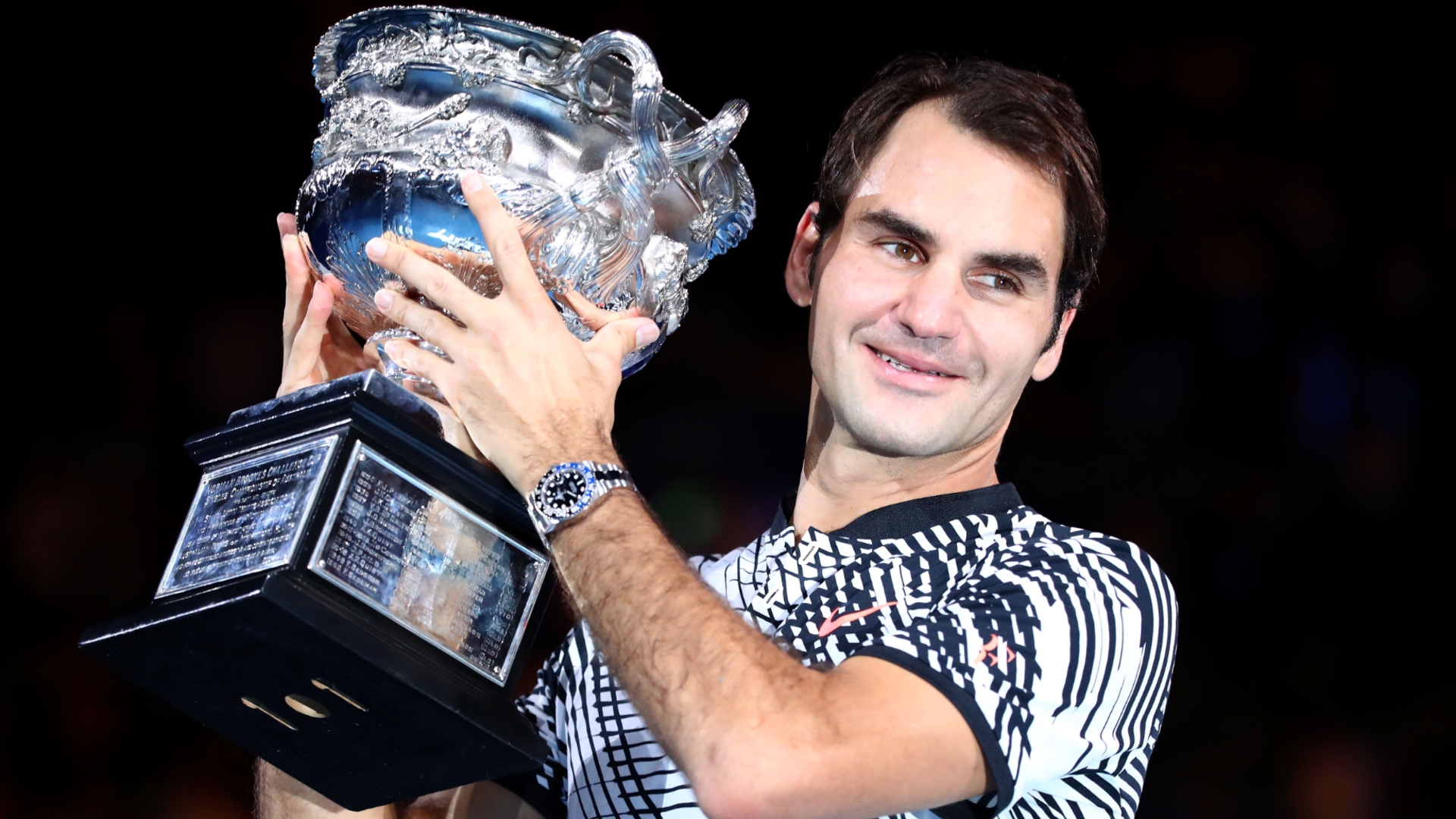 Roger Federer dropped a retirement hint as he admitted he may have to miss the Australian Open.

The 20-time grand slam champion has not played since losing to Novak Djokovic in the semi-finals of the Melbourne grand slam at the start of this year.

Federer has twice undergone knee surgery since then, with the aim of playing again in 2021, but the Swiss superstar admitted he is behind the anticipated schedule in his recovery.

Speaking as he was named Switzerland’s best sportsman of the last 70 years at the Sports Awards ceremony, the 39-year-old said such a moment of recognition would be an “unbelievable” end to his career, if he cannot get back on court.

“I would have hoped that I would be at 100 per cent by October. But I still am not today,” Federer said, according to Swiss broadcaster SRF.

“It will be tight for the Australian Open.”

Th Australian Open is currently due to run from January 18 to 31, although it may be delayed for a number of weeks due to quarantine issues affecting players amid the coronavirus pandemic.

“I wish I was further along, but at the same time I’m satisfied with where I am at the moment,” he added.

Accepting his award, Federer said: “I stand there tonight with an incredibly good feeling and share that with all of you.

“I hope that there will be something to see with me next year. If not, then that’s an unbelievable end point.”

During his lay-off, Federer has seen long-time rival Rafael Nadal join him on 20 slam titles after achieving a record 13th French Open success.

Djokovic sits three behind the pair, having been disqualified during the US Open after hitting a ball that struck a lineswoman before losing to Nadal in the Roland Garros final.