Like every year, the officialization of Roger Federer’s clay-court schedule was eagerly anticipated. For the first time of his career, Roger Federer will show up to Roland-Garros without playing any clay-court tune-up event, his agent Tony Godsick announced on Thursday. As Rafael Nadal and Novak Djokovic are catching up on his Grand Slam tally, Federer seems to have fully shifted his priority to the Grand Slams at this point of his career… 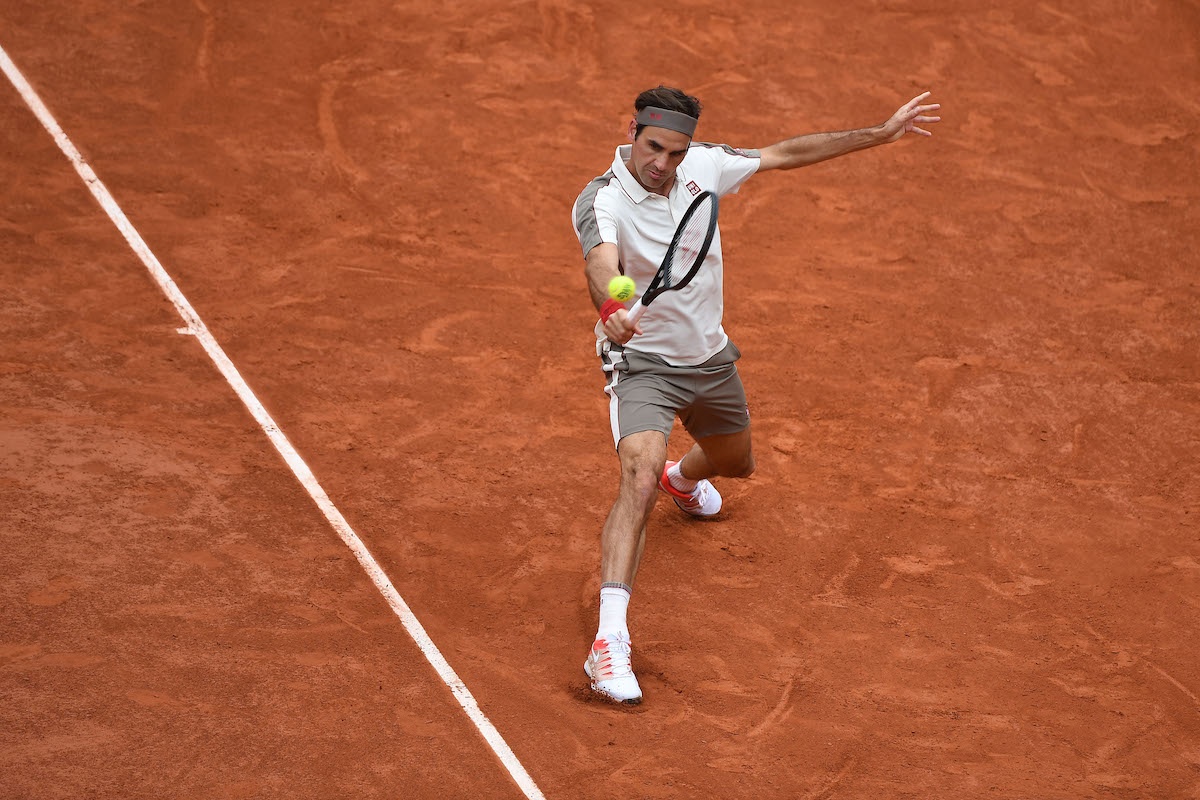 Another year, another clay schedule for Roger Federer.

In 2016, the Swiss played Monte-Carlo and Rome, but a knee injury ruled him out of Roland-Garros.

In 2017 and 2018, Federer decided to skip the entire clay season to properly prepare for Wimbledon — a wise decision in retrospect as Federer won the 2017 tournament without dropping a set.

In 2019, the 20-time Grand Slam champion made his comeback to clay, competing in Madrid (semifinals, l. to Dominic Thiem), Rome (quarterfinals, W/O to Tsitsipas) and Roland-Garros, where he reached the semifinals before losing to eventual champion Rafael Nadal.

In 2020, Federer will try yet another strategy out: Show up to Roland-Garros without taking part in any clay-court tune-up event.

His agent, Tony Godsick, disproved rumours that Federer would play in Madrid and Rome, confirming to journalist Rene Stauffer that his client’s only tournament on clay would be Roland-Garros.

Just got the confirmation from Tony Godsick that rumours are not true that @rogerfederer will play Masters-Tournaments in Rome and Madrid 2020. Probably only Roland Garros on clay

Until the French Open, Federer will compete in three hardcourt tournaments, two of which he’s the defending champion: Dubai (champion), Indian Wells (runner-up, l. to Thiem) and Miami (champion).

With 540 points about to drop out during the clay season, Federer will hope to find similar form as last year in February and March… 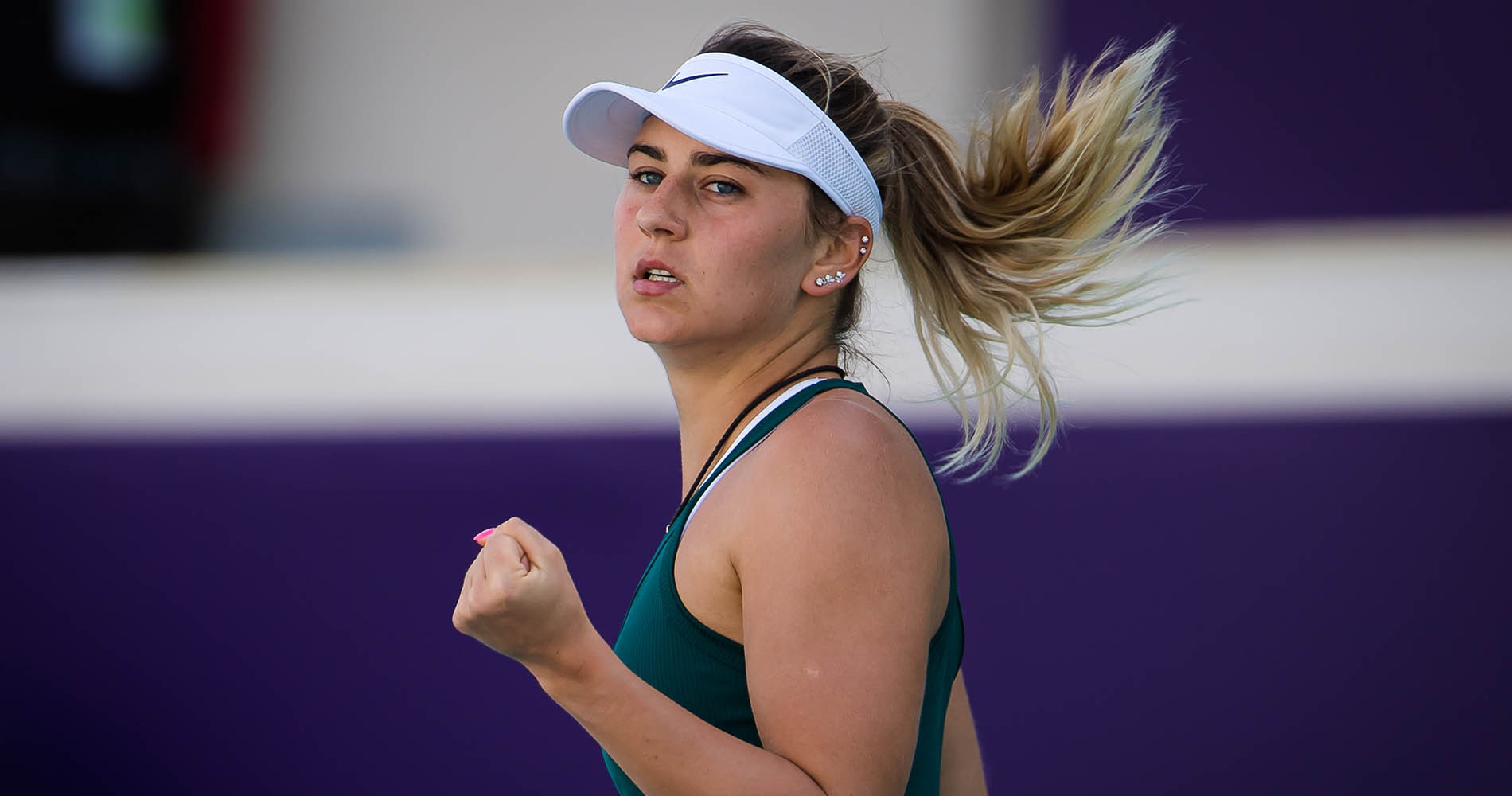